If you don’t have a universal joint for your socket set you will shortly; no home mechanic can afford to be without one. If you only use it once a year it’s still worth its weight in gold. Our shots show an oil tank holding bolt on a trail machine.

Without the UJ we’d have to remove the down pipe and the silencer which on this machine would also mean disturbing the seat and the rear shock. Half an hour’s unnecessary fettling or in and out like the SAS? You can buy dedicated UJ sockets in most common sizes or a one-size-fits-all adaptor like this for less than a fiver… bargain!

Have any burning questions for our experts at CMM? Don’t worry, help is at hand! Simply fill out the form below and you could be featured in our magazine! 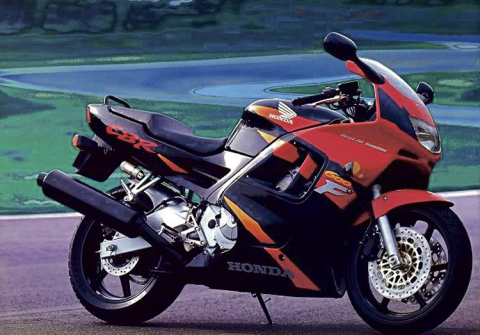 Q&A: I’ve left the fork slider misshapen on my Honda CBR600F
Our experts at CMM are back with all the answers to your questions!
Workshop - Bertie Simmonds 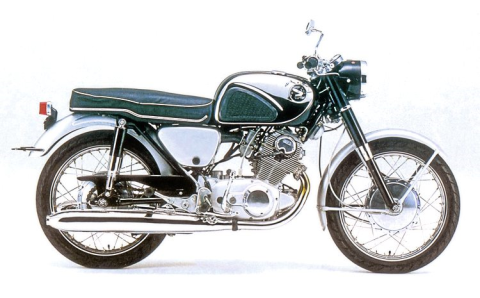 Q&A: Your tips – CB72 Rockers are rolling!
We not only love to hear your questions, but we want to hear your own tips and hints too!
Workshop - Bertie Simmonds 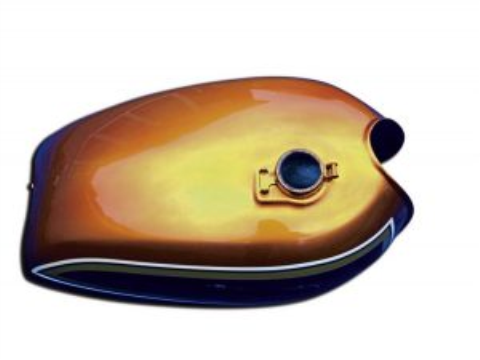 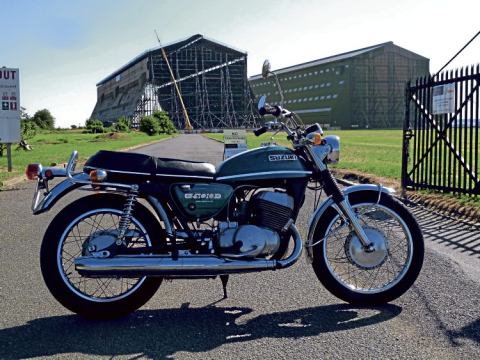