Never, ever, take a brake shoe lining for granted. Almost without exception Japanese shoes are fixed to their alloy carriers by adhesive alone; you rarely see rivets used. Eventually dampness, heat and time can and will rupture the adhesive bond causing the lining to come away from the shoe. The two potentially disastrous scenarios here are either your brakes fail or loose lining locks up the wheel. Long term keeper or new project; always and without fail check with a flat blade how good that critical adhesive bond is. Brake shoes are cheap, life isn’t. 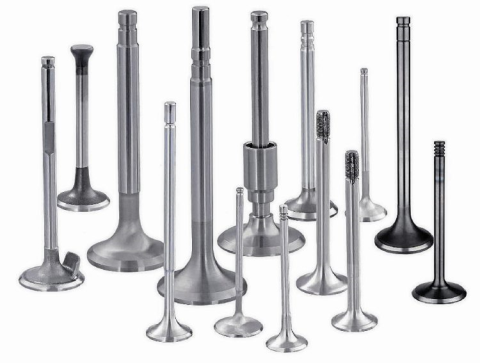 Triumph Valve issues
Q: I have two valves out of a classic motorcycle (a Triumph) one and the other are the same size in all respects. The parts book gives a different parts numbers for each valve (inlet
Workshop - Bertie Simmonds 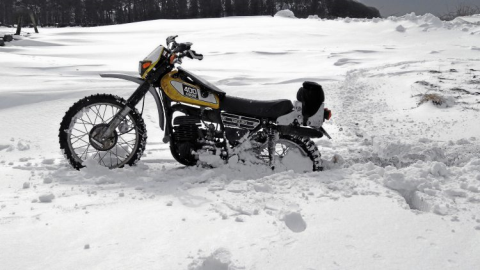 Yamaha DT400B
Q:  I’m getting desperate here on the garage floor with my DT400B twin shock. Over the last two years since I bought it, I’ve tried everything I can think of to stop a nasty chugging
Workshop - Bertie Simmonds 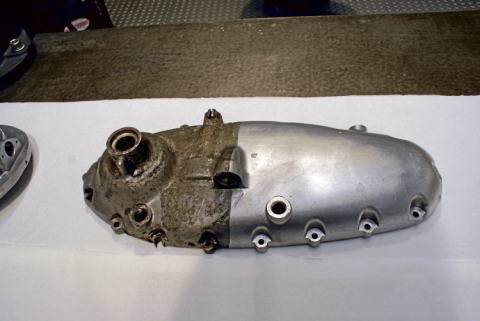 Your tips – Aqua Blasting
Aqua blasting is all the rage at the moment. I’ve been doing it for years at home using a cheap B&Q pressure washer (£25) and a sandblaster pick up lance (eBay £9.99). I used to
Workshop - Bertie Simmonds

Mark’s rapid fire tips
How do you determine the correct angle for the handlebar controls? Sit on the bike, extend your fingers in line with your arms and lower your hands on to the grips. The levers should be
Workshop - Bertie Simmonds
Download the Classic Bike Hub app