Q: Can anyone help me? Do you know what other starter motor will fit this machine as I cannot get one and I’ve tried everywhere.

A: This is a Mitsuba motor, identified as 36496 on the outside I believe, though I do not think that is a code used by Mitsuba.

You could try to contact Mitsuba in Japan directly: the email is koho@mitsuba.co.jp

Alternatively, would it not be possible to repair your current motor? I assume that it has burnt out in which case it could be re-wound by a specialist such as startermotorman, who can be contacted on 0239 234 8920. Hope that helps!

1998 Suzuki GSX-R1100WT
Q: I am trying to find an aftermarket a 4-into-1 complete exhaust system for my 1100WT with no success. Could you tell me if any other models will bolt straight on, maybe a 1200 Bandit
Workshop - Bertie Simmonds 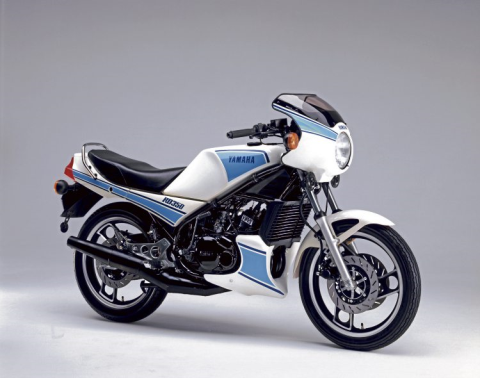 Yamaha RD350LC YPVS 31K
Q: Do you know anyone who can check or test CDI units? And what are the obvious symptoms if a CDI unit is faulty? A: The usual symptom for a faulty CDI unit is no
Workshop - Bertie Simmonds 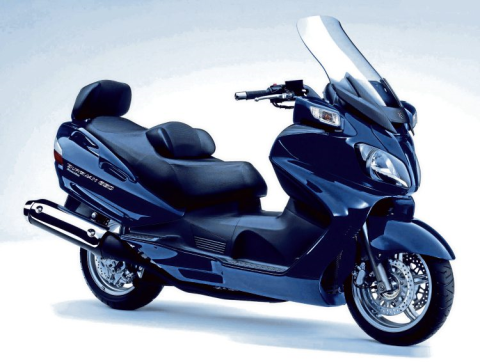 Suzuki Burgman 650AN
Q: With a cold engine it doesn’t respond to quick throttle openings. There is a bit of a difference once the engine is warm-though from about 55mph upwards, when the throttle is open to accelerate,
Workshop - Bertie Simmonds 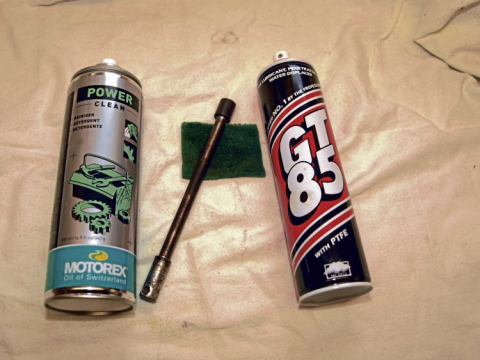 Five minute fix – Wheel spindles
Whenever you replace a wheel spindle make sure it’s greased. As Japanese bikes rarely received lubrication to their axles when new they have a real propensity to corrosion weld themselves to the inner bearing race.
Workshop - Bertie Simmonds
Download the Classic Bike Hub app