If the amount your rebuild is costing frightens you, says Derek Foulds, then the solution is simple. Don't add up the numbers! Can such ignorance be bliss with a Triumph twin?

Bought way back in 1976, Derek Foulds' 1961 Thunderbird had 37,189 miles on its clock before he completely overhauled it. The 6T was a runner, 'but in a rough state' says Derek, 'and painted a vile green all over. Lots of the correct tinware was missing, although I did run it for three months before starting work on the rebuild.' 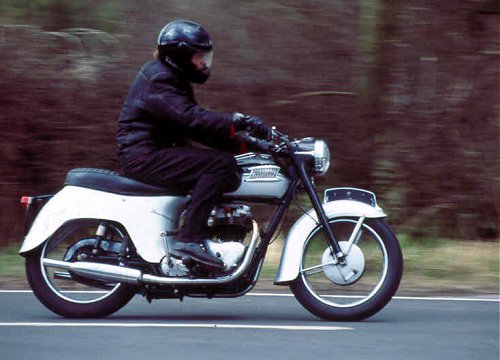 Like many of us, when Derek bought the Thunderbird he wasn't completely prepared for how much work he was letting himself in for. Now he can say that; 'it would have been good to know how bad it really was before I bought it', but he freely admits that at the time; 'I didn't keep records of the cost because I might not have continued if I'd known exactly how much it was! But I would guess about £2000 to £2500.' Oh, and don't forget the purchase price of £165 on top of that. (Its original price, new, in 1961 would have been a whole £265 and tuppence). 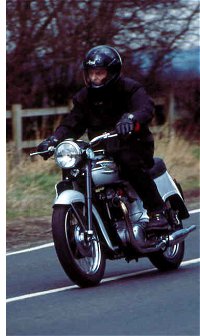 So what did Derek do to the Thunderbird? Just about everything -- and he really did just about everything himself, except for re-chroming. The bike was stripped down completely and the frame and forks enamelled. The engine was rebored with a replacement crank, new valves, guides, etc. All bearings and bushes were replaced, likewise with the gearbox, forks, swinging arm and rear suspenders. Derek installed a new clutch basket and plates, new chains, wiring harness, alternator and rotor and cables. The speedo was restored (so the bike's total mileage is now a bit of a mystery), and the brakes re-lined. All the chrome work was re-plated, including the 19-inch wheel rims which were built with stainless spokes, and the seat was re-covered. 'All the missing bits were located from various jumbles', says Derek, 'then painted and fitted.'

He chose to rebuild the 6T as standard apart from one single modification to the alternator rotor fixing arrangement. Derek doesn't claim credit for the idea -- he originally saw this tip recommended by Royce Creasey in the first issue of Classic Mechanics magazine. The Thunderbird's rotor is now driven by two pegs fitted to the engine driving sprocket and located on two 45-degree spacers, one either side of the rotor. This ensures that the rotor runs true with the crankshaft and maintains the correct gap between the rotor and stator. If you're going to make just one mod, then this is certainly worthwhile.

Even after all that work, the 6T is not quite perfect. For instance; the 'Lucas electrics are a bother and need constant attention to keep in good nick.' Then the front brake, even though it grew from a 7-inch drum to an 8-inch item for 1961, isn't massively powerful, but Derek accepts that as part of the overall experience. 'It would be nice to have better brakes and they could be improved, but then it wouldn't be as it was in 1961. I just ride slower and try to think a long way ahead.'

That riding style has other rewards -- while many modern bikes struggle to maintain 40mpg, Derek's Thunderbird returns a steady 60mpg, which takes him over 240 miles on a four gallon tankful of juice. 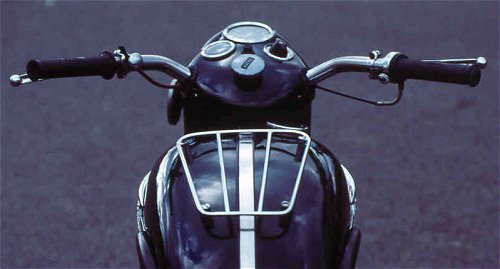 After a total rebuild and then more than a quarter century together, it seems foolish to ask if Derek is truly happy with his Thunderbird. He has the last word on the subject: 'It's pretty, has loads of torque, is comfortable... and doesn't make my arms ache!'

PEOPLE TO SPEAK TO 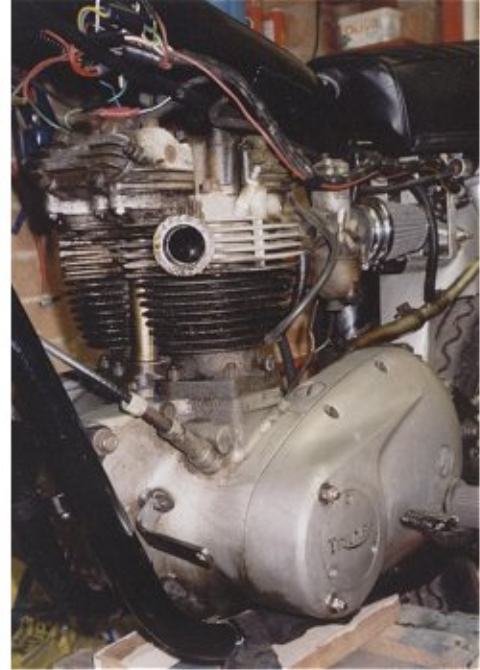 Triumph T120V and T120TT
The debate hots up. Which is the Best Bonnie of all time? Jon Tait has some opinions, based around his three T120s
Reviews - 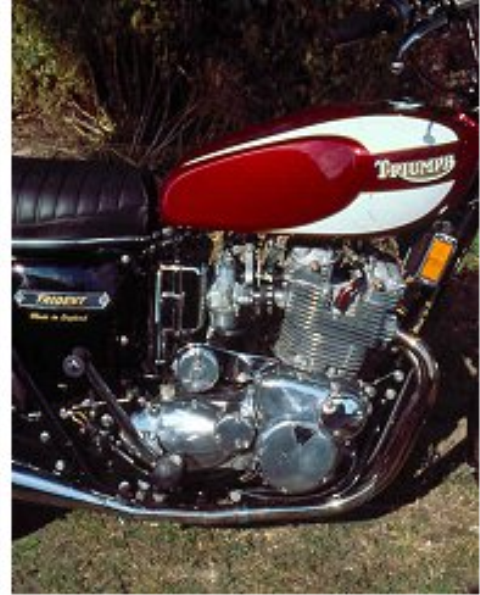 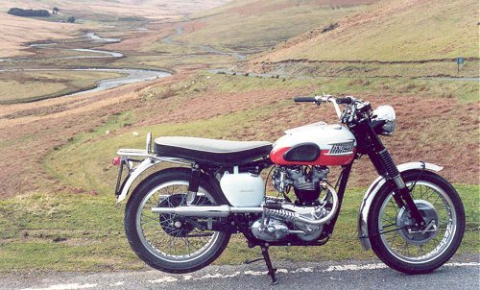 Triumph 650 Twin
It's not really a Bonneville, but Neil Owen's individually-tailored twin-carb 650 twin might, just might, be better than a Bonneville...
Reviews - 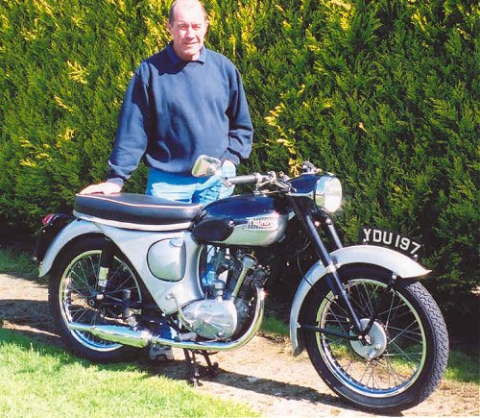 Triumph Tiger Cub
All that glittersâ€¦ is usually a pain in the posterior. And the pocket! David Rooney learned this lesson when he bought a beautiful-looking T20...
Reviews -
Download the Classic Bike Hub app