To begin, this is actually Chapter 4, Version 2.0. Version 1.0 was almost complete and sitting safely on my computer's hard drive when I decided (foolish man!) that said hard drive needed a little house-cleaning and re-organizing... whereupon I managed to re-organize Chapter 4 right out of existence. (Insert sharp, monosyllabic Anglo-Saxon word here). So, let's try again, shall we? 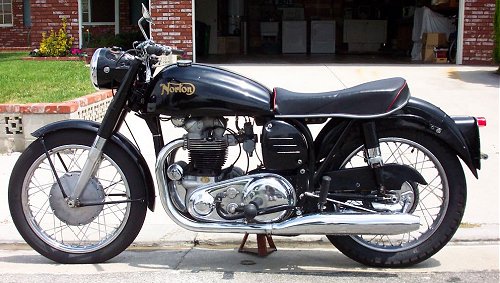 Joy! The post has brought a letter all the way to California from England, from Les Emery at Norvil. I had sent him a longish letter, complete with photographs of my damaged crankcase (see Chapters 1 and 3), which ended with three basic questions: 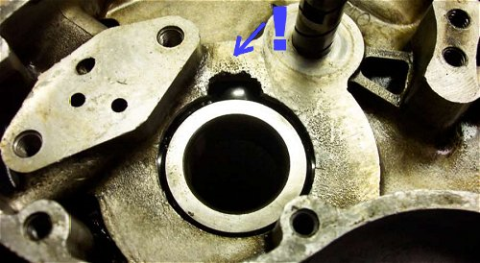 Norton Dominator 99: Chapter Three
Chapter Three of Jim Algar's Dominator Diary, wherein the engine gets torn down, and the news isâ€¦ not good. So let's take the gearbox apart, shall we?
Reviews - 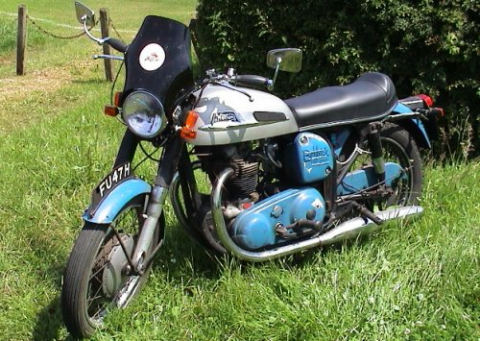 1970 Norton Mercury 650
John Blades always dreamed of owning a Norton Featherbed twin. And now he does: the last of the Dominator line...
Reviews - 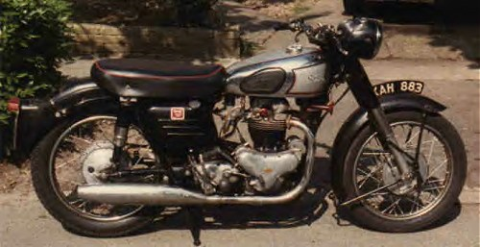 To Pakistan On A Norton 77
Got an old British bike? Check. Read 'Jupiter's Travels'? Check. Must be time for an extraordinary adventure, then. Goat Maison's Dominator took him halfway around the world...
Reviews -

To Pakistan On A Norton 77 - Part 2
Back in 1984, aged 22, Goat Maison set out on a Great Adventure aboard a Norton Dominator. In the first chapter he discovered the M25, then the English Channel, and then Greece...
Reviews -
Download the Classic Bike Hub app