Motocross on AIR! by Ian Berry

This book will be launched at the Stafford Show on October 19th 2013, on the Panther Publishing stand, with superstar riders including Dave Bickers, Jeff Smith, John Banks, Bryan Goss, Dave Nicoll and Alan Clough in attendance. But even if you miss that event, you can still enjoy their exploits in print...

I grew up obsessed with motocross. I spent my holidays working on a farm so learned to ride off-road long before I was eligible for a licence. I loved riding but still can't think of a much more terrifying activity then belting across a rough old bit ground on a B44 Victor - it always seemed so fast. These purposeful singles were the ultimate for me and, while it's nice to see a well restored example, it's so much better to see them doing what they were built for, and looking filthy. With this in mind I spent ages just looking at the excellent photos that fill this book. There are over 300 images, many of them very much action pictures.

On Air! is the history of the BBC Grandstand Trophy that ran from 1963 to 1970. It brought motocross to a mass audience, and its popularity and Saturday afternoon coverage rapidly encouraged backing from major manufacturers (BBC and AMC). This level of backing and the high profile viewing slot made the Grandstand Trophy a very popular series, attracting the best in riders and machinery.

Initially the book explains how motocross found its way onto the television. Then how the BBC, having watched ITV's coverage of scrambling thought that they could do better, changed the name to motocross and developed the Grandstand Trophy Series. The rest of the book is a very detailed summary of each season on a round by round basis. Every race is described in considerable detail. The forewords by Dave Bickers and Murray Walker set the book up nicely and get everything into context. There are also excellent summaries of international racing and sidecar motocross.

This is an excellent read; I would buy it for the pictures alone. It is a factual book but very readable and entertaining in style. I read it in three sittings which is rare for me - I generally prefer a less factual book but I genuinely couldn't fault it.

Strangely, my first legal motorcycle ride was from Padbury near Buckingham to Brill to watch motocross in the late 1970s. I had a BSA B25 Barracuda and I was understandably more interested in that than the racing, as it was my first outing on my new and wonderful motorcycle. Even then the entries were mainly European, CZ, Husqvarna, BSA, Triumph. I seem to remember the winners were mostly on Suzuki RMs. Somehow there is something strangely beautiful about watching motorbikes do the impossible on a late summer's day, but to take part you need great courage and iron kidneys by Toutatis. 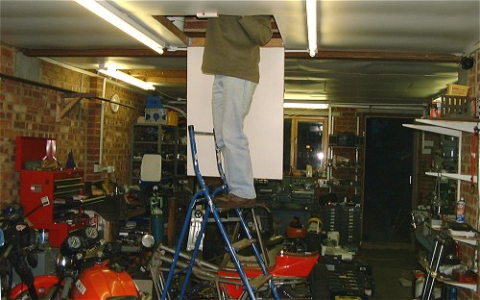 Moto Morini Three and a Half: Sette
It's been a while, but Martin Gelder cracks open the toolbox for part seven of his Moto Morini Saga. Time for a burn-up...
Reviews - 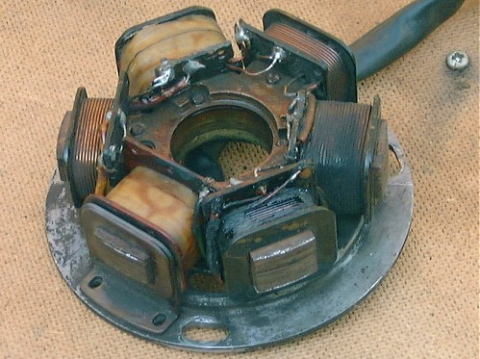 Moto Morini Three and a Half: Otto
It runs! Quick, take it to bits again! With a deadline in sight, Martin Gelder's 1982 Moto Morini 350 Sport finally receives some much needed attention after sitting in the shed for two years...
Reviews - 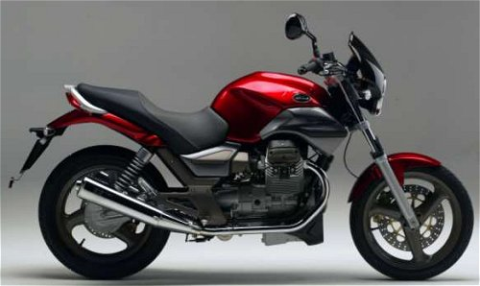 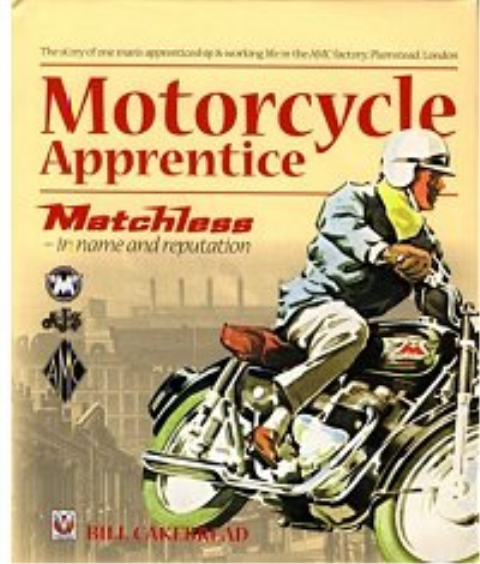 Motorcycle Apprentice - Matchless in Name and Reputation, by Bill Cakebread
In between destroying old bikes, Paul Morgan-Knight pauses a while to read about someone who used to build them, back at the old AMC factory in Plumstead...
Reviews -
Download the Classic Bike Hub app