Bike builder, demon scribbler and so much more, Odgie celebrates one of those 'special' birthdays this year. And to commemorate the moment, he's written an autobiography...

From the get-go I have to admit an interest in this book: I've long admired and enjoyed Odgie's exploits and it's a delight to feature his outlandish machines and idiosyncratic material in RealClassic magazine most months. So I was chuffed to hear that Odg was working on an epic tome, a concentrated effort to capture the highlights of his wild, weird, wandering life between the covers of a book. That's no easy task for someone who's led such a ... varied existence. Just remembering half of it could be tricky, never mind finding space to cram it all into one volume.

I was then totally astonished when Odg asked me to scribble the back-cover blurb; another mission impossible if ever there was one. He'd successfully grabbed the 'essence of Odg' and distilled it into 265 A4 pages. Now I had to condense it further, into just three paragraphs!

But hey, I'm always up for a challenge. Here goes:

Odgie is one such other. He'll be the first to say that he's no hero, and any legendary antics in which he might have been implicated are entirely attributable to the effects of over-indulgence and extreme optimism. But Odgie has most definitely lived a life less ordinary, and in this remarkable autobiography he frankly discusses the highs and lows of pursuing a life lived without limits.

If you know anything at all about the man then you'll be expecting motorbikes, mechanics and more than a smattering of bohemian pandemonium. What might surprise you is an unflinching examination of self, of just how close 'no limits' comes to oblivion. Odgie's life story ain't just entertainment to stave off the boredom of your day. It's an honest account of an extraordinary life. It's revealing. Explicit. Silly. Engaging. Hundreds of other things, and all of them ultimately... human.

On top of all that, Odgie's co-conspirator Scarlett has produced a stunning array of visual entertainment. There's something to catch your eye on almost every single full-colour spread, and the heavyweight gloss paper makes this chunky softback a handsome volume indeed.

A word of warning: if you're easily offended or of a delicate disposition then you'll need to open the cover of this book with an equally open mind. Sex, drugs, (punk) rock 'n' roll; the fragmentation of the mind which accompanies mental distress; frank language which pulls few punches, and a fair old chunk of political opinion amid the philosophical offerings - all are in evidence throughout. Leave your own baggage at the door, people. 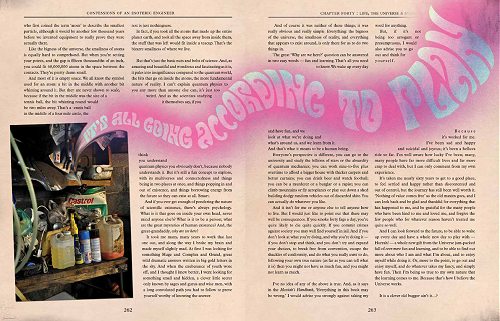 Then you can sit back and enjoy an array of awesome action shots from Odg's sprinting days, sandwiched between stories of chop-shop creations and more recent bare-bones bikes and handsome hotrods.

When you finish reading this book, it'll probably inspire you to sit back and wonder what you've been doing with all of your days. And Odgie might well consider that a success.

Crazy Odge: Confessions of an Esoteric Engineer is published by Suffolk and Watt, ISBN 978-0-954985-5-6. It is listed on eBay and some other sites, but the best way to buy a copy if directly from the man himself at

Mention RC and Odg will give you a discount. Or don't: we think it's a snip at that price. Most books of this standard normally retail for north of 30 quid. Just sayin'. 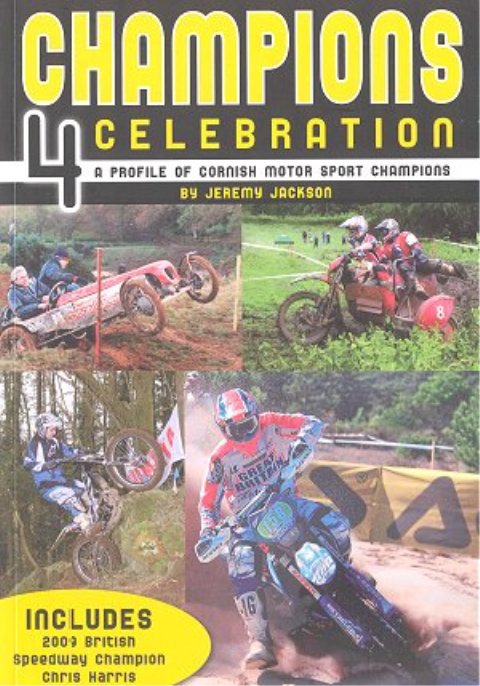 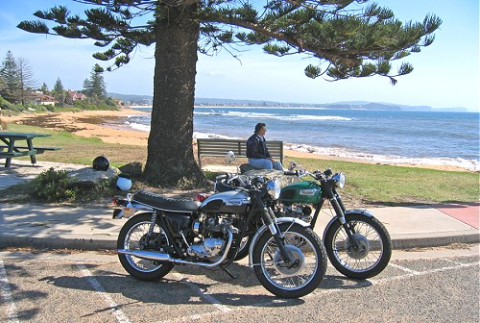