Lost Motorcycles of the 1920s by Jack Bacon

There are over 50 vintage motorcycle marques detailed in this book, and the book itself was very nearly lost too... 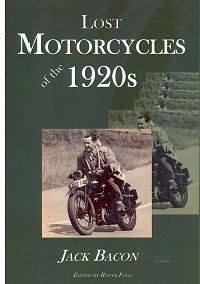 There’s a story behind this book, and I happen to be acquainted with some of the details, so... The author, Jack Bacon, spent many years throughout his life gathering information about the motorcycles he loved from the era when he learned to ride, the 1920s. Jack started riding when he was just 15 on a 1921 OK Supreme and his fascination for vintage bikes lasted throughout Jack’s life until it came to a close in his 81st year.

Jack was an extremely active member of the VMCC and wrote a monthly column for the club journal. This developed into an ambition to compile a book on the subject and Jack collated an enormous amount of information toward that aim before his death.

15 years later, Jack’s family unearthed the research material, notes and information and enlisted the aid of vintage motorcycle enthusiast Roger Fogg to finish the job. Roger is credited as the book’s editor, and he must have put in an exceptional amount of effort. We saw the manuscript long before publication and preparing the notes, photocopies and photos of unknown origin looked like a long and involved task.

The result is a credit to both men, then; to Jack Bacon’s original enthusiasm for the motorcycles of the 1920s and to Roger Fogg’s dedication in (finally!) getting it into print.

‘Lost Motorcycles of the 1920s’ describes, in detail where possible, over 50 of the UK’s less well-known motorcycle marques. It provides a wealth of information on makes from Abbotsford and Alwin to Turner, Weaver and the Xtra Car as well as the somewhat better-known marques such as Blackburne, Radco and Raleigh. Each model and make is described and accompanied by period illustrations, catalogue images, adverts from the time and modern photos of surviving bikes. It would be impossible to illustrate each entry completely, but for the more popular marques there are range of pictures accompanying the informative text. Levis machines, for example, are illustrated by a postcard from a Wall of Death display team, a modern photo of a 1923 model at auction recently, an advert for the 1924 range, a drawing of a Model M from the VMCC archive, and so on.

‘Lost Motorcycles’ also includes some additional and fascinating information about the many aspects of motorcycling during the 1920s, and these snippets are scattered throughout the book. So you uncover details about lighting after reading about Humbers, and tyres turn up just after Turner. The extra information helps to set these vintage machines in their period and gives a real feel for what motorcycling must have been like some 80 years ago.

And not all early marques were actually interesting. The author freely admits as much when he hits Hoskison; ‘a feeling of complete inadequacy comes over me when I attempt to describe some of the lightweights of the early Twenties, so devoid were they of individuality.’

Some, however, are fascinating. Did you know that by 1928 there were 200,000 Villiers motorcycle engines in use – but that the factory repair shop consisted of just one man and one boy? That the 1921 Atlas motorcycle was a miniature marvel, a 1¾hp lightweight which weighed just 75lb? That the GRI 3hp single of 1920 used just one overhead valve which connected alternately with the inlet and exhaust ports? The latter was described by the author as ‘an example of misdirected ingenuity’ and it’s easy to agree!

Delving back so far into automotive history means that many facts can’t quite be pinned down. The text makes it clear where the author is making an educated guess or suggesting reasons for a model’s less than sparkling commercial performance. The LAD three-wheeler, for instance ‘must have been too unconventional to sell in any quantity’. There’s an extensive bibliography should you wish to pursue a passion for the motorcycles of the 1920s further.

A rewarding book to dip into, ‘Lost Motorcycles’ sheds some light on what it must have been like to ride a motorcycle in the 1920s. It also makes available an enormous amount of information on minor marques which could otherwise have disappeared. If you’d like to know more about motorcycle between the world wars, then this is a great place to start. 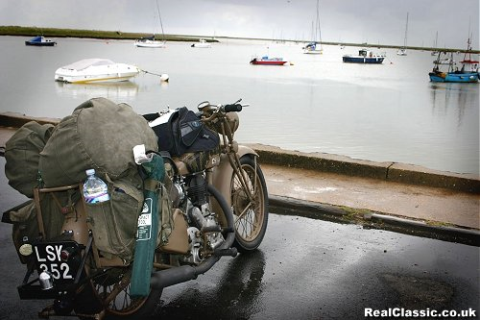 The Classic Motorcycle Diaries by Paul Grace
Over the last year, Paul Grace (aka Anarchy) kept a diary of his motorcycling life aboard Royal Enfield motorcycles. His travels included country fairs, bike nights, the Himalayas and more, and all these adventures appear in his new book...
Reviews - 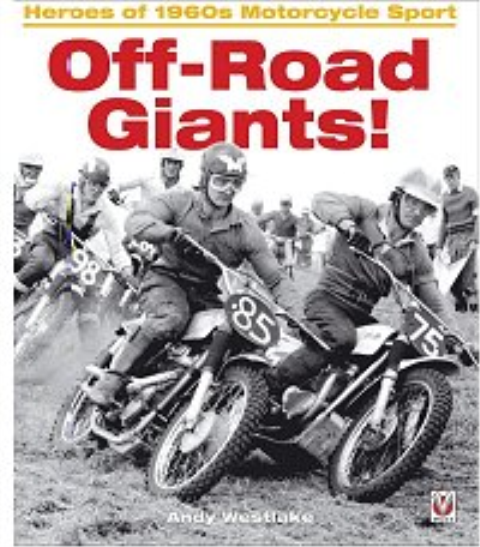 Off Road Giants; Heroes of 1960’s Motorcycle Sport by Andy Westlake
If you ever wanted to know who won an ISDT Gold Medal on a clutchless Tiger Cub, or what Steve McQueenâ€™s toughest two-wheeled challenge was, then this is the book for you...
Reviews - 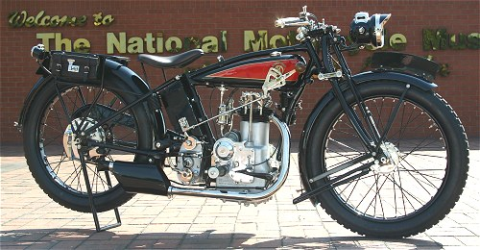 1925 OK-Bradshaw 350
Granville Bradshaw started his career in 1910 designing aircraft, and by 1955 he'd dreamed up the Omega engine with its innovative rotary layout. In between, he tried his hand at oil-cooling...
Reviews - 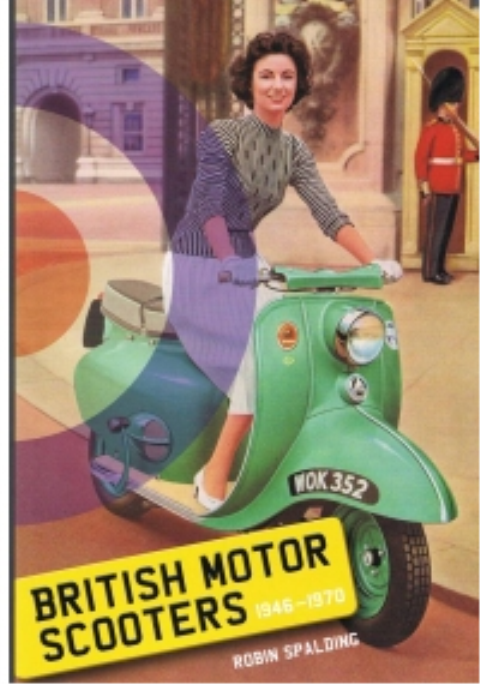