Dave Blendell doesn't like bike books. Great! We'll get him to review this book by a RealClassic writer then... 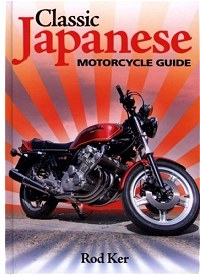 First off, a confession. I'm not actually a fan of motorcycle books. Books about people's adventures on motorbikes: yes. Interesting travel books featuring a motorcycle as the means of transport: again, yes, and I've read many entertaining examples of both.

Apart from those, motorcycle books tend to be either the dry witterings of some anorak under the impression that his obsession with facts, figures and indeed correct rivet-accountancy is shared with anyone in the known universe, or 'coffee table'-type offerings; fancy pictures but as entertaining and accurate as the Virgin Rail timetable.

Who better than me, then, to ask to do a review of a new book about motorcycles?

It's not a perfect book and some things rankled. Some models are described in painstaking detail; the GS400 and all it variants, for example, yet others like the more popular and long-lived GS850 get barely a sentence. It might have been more interesting to the average reader to have skipped over the minutiae of something that missed the mark completely, and at least mentioned that it eventually led to the massively popular GS500, a bike which most riders will be aware of -- rather than devoting too much space the 400 which was barely a blip on the radar.

There is more than one contradiction from one page to the next. The GT550 Suzuki was a 'class leader' for all of two pages until it turns into a waste of time compared to the smaller GT380 (I had both and couldn't disagree more); the Yamaha XT600 was the first Yamaha single with electric start in 1984... it was kick-start only at that time and for a few years afterwards. Look for Bridgestone in the index and you won't find it, despite one of the most mouth-watering pictures being their 350 GTO Street Scrambler.

That's nit-picking though, and on the whole the book is an excellent read. I enjoyed it a lot more than I expected to and read it from cover to cover. I hadn't intended to do that and certainly didn't intend to start it within 15 minutes of the postman delivering it -- but a quick browse had me up and running. Great pictures, and plenty of them, too.

There is the odd blooper, the occasional repetition but if I hadn't been writing this review for potential buyers there's nothing I'd have thought worth mentioning. If you're a fan of classic Japanese bikes then you'll love this book. If you're a die-hard Brit fan you probably spend all your time trying to keep your old nail running and won't have time to read it anyway. 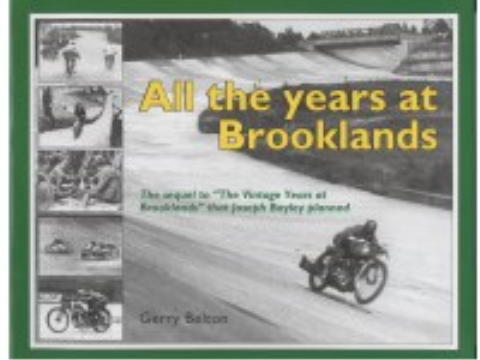 All The Years At Brooklands by Gerry Belton
Just in time to celebrate Brooklands' centenary, Jonathan Hill has found a splendid hardback book packed with rare images of racing from the 1920s...
Reviews - 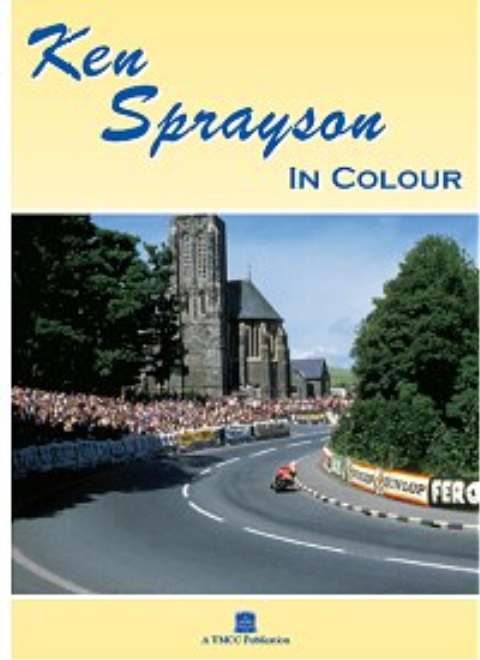 Ken Sprayson In Colour
Fans of 1960s and 70s TT racing will be delighted by this second edition of photos from the camera of Ken Sprayson. Costa Zarifi has read it...
Reviews - 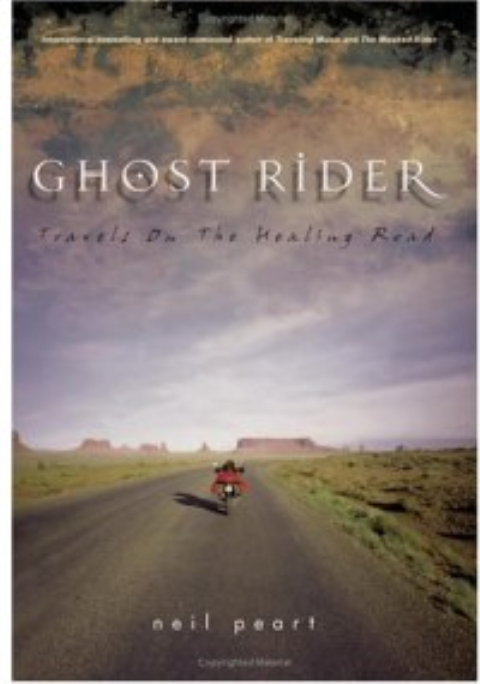 Ghost Rider: Travels on the Healing Road by Neil Peart
Phil Speakman reviews a book which wanders from the subject of classic bikes, but which reflects the journey of one particularly distraught motorcycle rider...
Reviews - 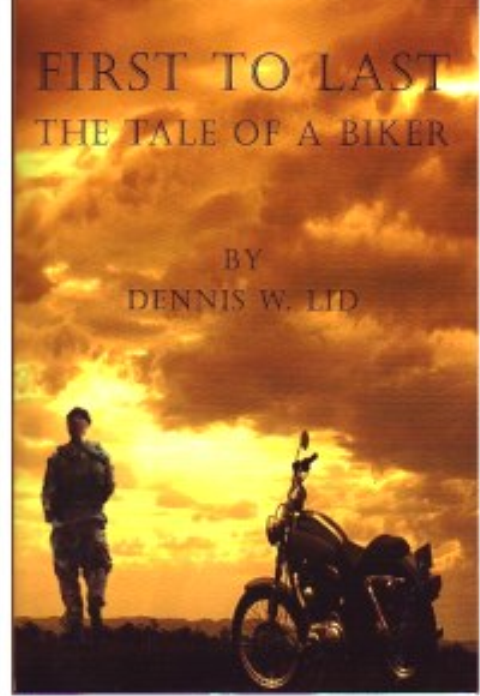