Daisy's Diaries: 'An Adventure Too Far'

There's no doubt that readers adored Graham Ham's adventures aboard Daisy, his Triumph Speed Twin. In fact, they like the cut of his jib so much that they demanded a sequel to the original 'Daisy’s Diaries' book. And now it's just been published...

Regular readers of RealClassic will be familiar with Graham Ham’s adventures in the saddle, some of which were compiled into the first volume of ‘Daisy’s Diaries’ in hardback. When that sold out, the original book was re-issued in digital form (and is available

). Now Graham has responded to continual pestering from his adoring public and has penned an all-new second volume entitled ‘An Adventure Too Far’.

The sequel begins some four years after the first book finished. In the first volume, Graham gave up his day job, bought an old bike and rode off into the sunset. It sounds like a dream but it became a reality as Graham tackled the demanding Landmark Challenge on his 1948 Triumph Speed Twin, meeting adversity head-on and making many good friends along the way.

‘An Adventure Too Far’ picks up the tale some 55,000 miles later. Often amusing and full of interesting asides, this is a book which continues to champion the joys of classic motorcycling. The long-suffering Daisy travels over 8000 miles, usually loaded like a pack mule (and she’s every bit as temperamental), in an attempt to win an entirely different, altogether more difficult challenge.

So together they set off across Europe in a single, short riding season. Along the way, Graham stumbles into an entirely different career involving bikes, riding, adventure and inevitably disaster. He makes a total mess of it, gets away with it in the end, starts again and all the while struggles to fight off the tenacious grip of an old life that simply won't leave him be. Something’s going to have to give, and he's determined it won't be him.

But before any of that can happen, Daisy the Triumph is in dire need of repairs. She's had a hard four years. The family dog has other ideas, life seems to have other ideas, and not even a single mile falls under their wheels before the challenge, the career and life in general spiral into almost comedic chaos. Can they overcome the problems? Will it all turn out all right in the end?

As in the first book, in spite of mechanical mayhem, metal fatigue, and just about everything else that can go wrong with an old bike, the author, still armed with little more than a Christmas cracker compass, dysfunctional maps, but a slightly improved set of tools, sets out once again to challenge life together with his young family. If you can’t leap into the saddle yourself and head out on the highway on an old bike, then reading this is the next best thing.

‘An Adventure Too Far’ is initially available as 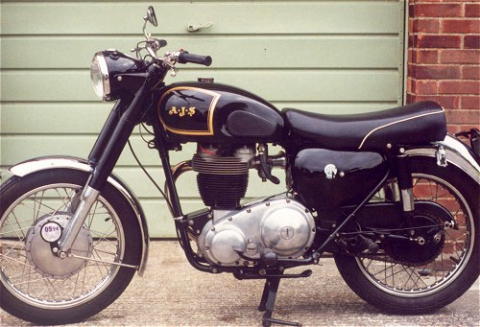 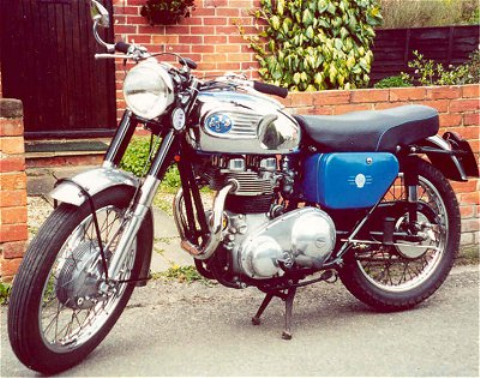 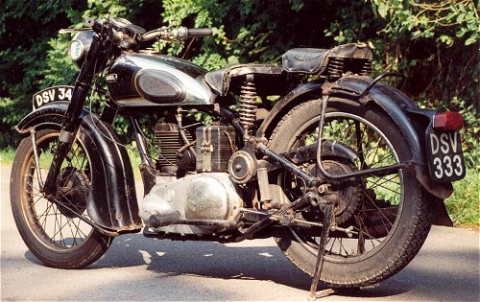 Ariel VB600: Slogger!
The Ariel VB is a plodding old sidevalve single, with plenty of torque but with no power and no brakes. Right? 'Borrow mineâ€¦' suggested Tony Page. Frank Westworth took up his offer...
Reviews - 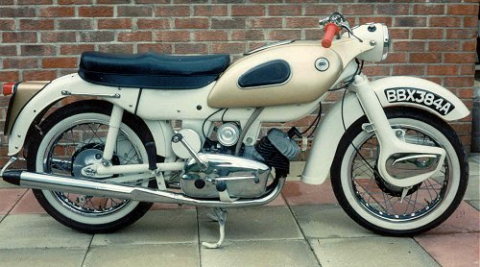 Ariel Arrow
Ariel's Arrow was certainly an oddity, and it is most definitely an old British bike. But is it a genuine classic motorcycle? Paul Friday doesn't really care, because his Arrow was certainly the worst bike he's ever owned...
Reviews -
Download the Classic Bike Hub app