CMM reader Colin Oldroyd has sent in his before and after pictures of his 1982 Kawasaki GPZ550H!

“This was bought in 1988 in a very rough condition, then tidied up and ridden for 10 years before being resprayed in 1997 in RAF fire engine red colour,” he said.

“I then sold it in 2007 after a motorbike accident on another bike and regretted selling it. I then tried for 10 years to buy it back, gave up and bought another bike (same model) to do up. Later in 2017 I found my old one on Facebook just months after buying the other bike, and it had only done 400 miles in the 10 years that it had been out of my ownership.

“I’ve since spent some money on it, resprayed the bike, given it new decals and a new exhaust. There is still a bit to do but she’s looking good now!”

classic motorcycle mechanics Show Us Yours 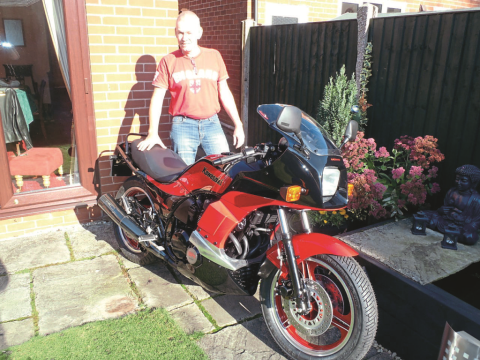 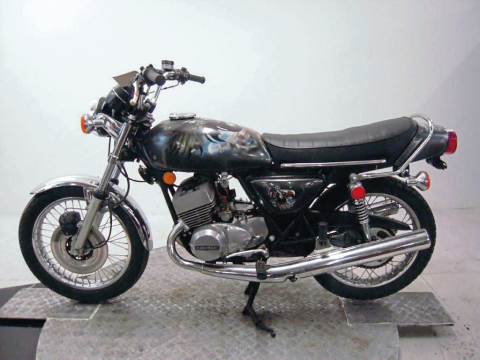 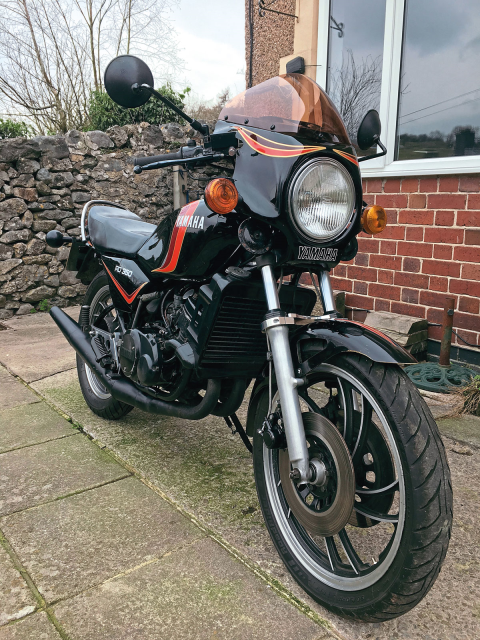 Show Us Yours | Yamaha RD350LC
“It’s got an interesting history. The last owner was a bike racer named Thomas Drury, who raced for Yamaha in the 1982 350 British Grand Prix.”
Photo - Sam Hewitt 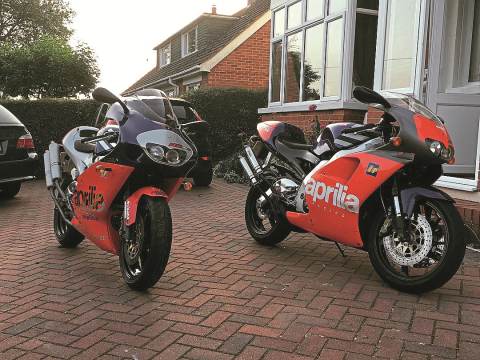