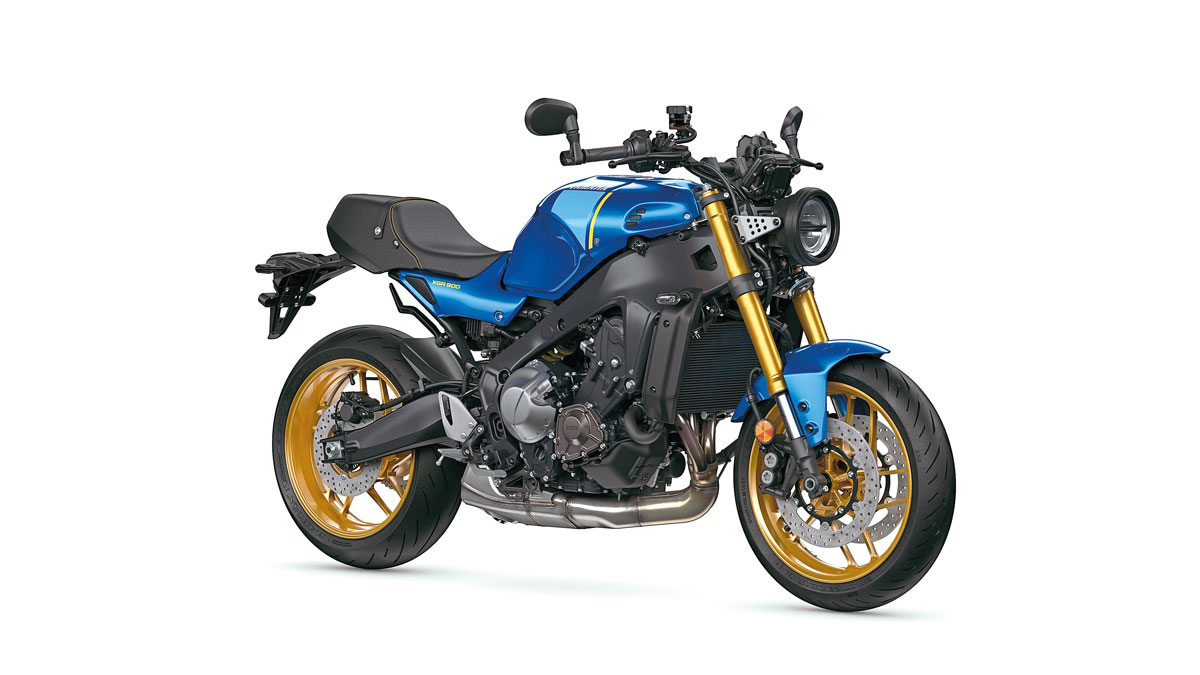 We are loving this Yamaha XSR900 with its very special colour scheme.

This is Yamaha’s latest edition to joint its Sports Heritage line-up for 2022. The basic XSR900 uses the chassis and full electronics package from the latest MT-09, along with the updated 889cc, Euro 5 version of the CP3 triple motor.

This XSR900 takes Yamaha’s retro design to a new level with classic lines combined with the new split LED headlight, hidden tail-light, quick-release fasteners and foldaway pillion pegs, all in the blue and yellow Christian Sarron colours inspired by the ‘Gauloises Yamaha’ YZR500 that he rode to success during the 1980s.

We love it! More of the same, please… Go to: https://www.yamaha-motor.eu/gb/en/products/motorcycles/sport-heritage/xsr900-2022/ 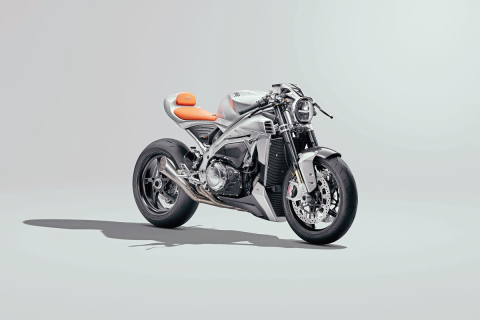 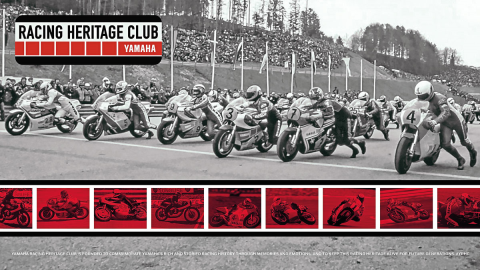 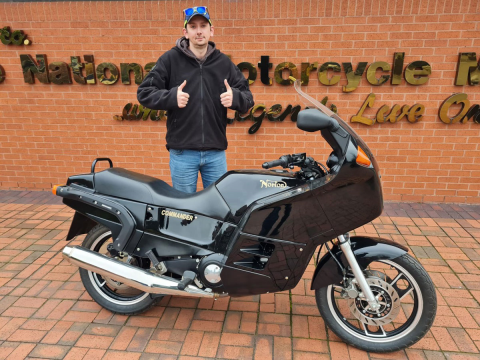 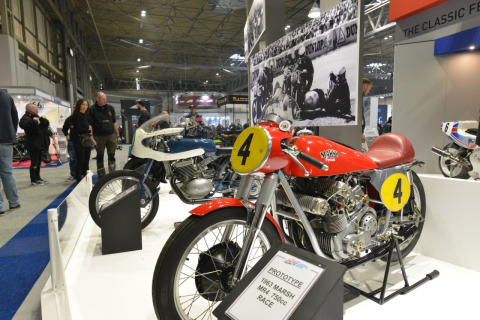 Classic TT-winning bikes to feature at Motorcycle Live
Motorcycle Live will open its doors from December 4-12 this year, still being the UK’s biggest bike show, also welcoming back the much-loved Classic and Custom features to delight and wow show-goers across the nine days.
News -
Download the Classic Bike Hub app