Well known motorcycle dealer and museum proprietor Bill Crosby passed away in hospital after a brief illness on Sunday, March 29, 2020, a month before his 88th birthday.

In 1999 he opened the London Motorcycle Museum and continued that for 20 years. For the last year or so he had attempted retirement, but his head remained firmly in motorcycle mode until the end.In the current situation his funeral will be, by necessity, a small family affair but there’s a JustGiving page – JustGiving/donations/BillCrosby – in his memory which will remain open until after his memorial party, to take place when all this current situation is over.

It is in aid of the British Legion as he said that his years in the Army were the best of his life, second only to motorcycling. 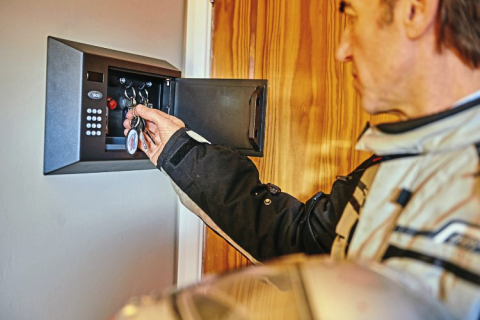 Vecta key safe
The average burglary takes just 45 seconds. And most of us apparently leave our keys by the door – makes sense – but also makes it easy for a scumbag to grab them on the
News - Nigel Devereux 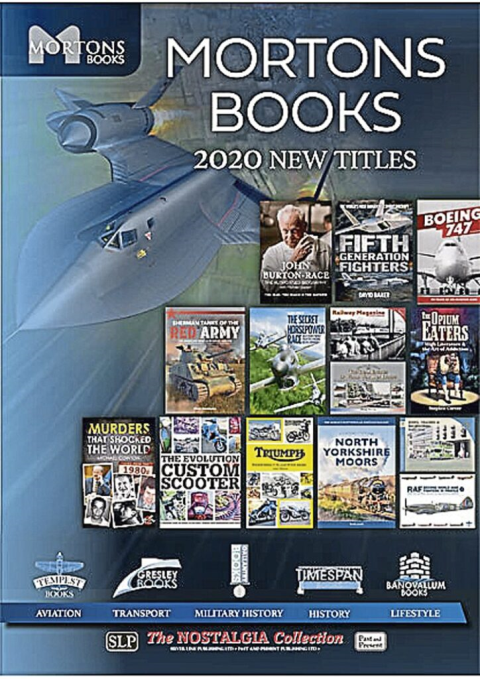 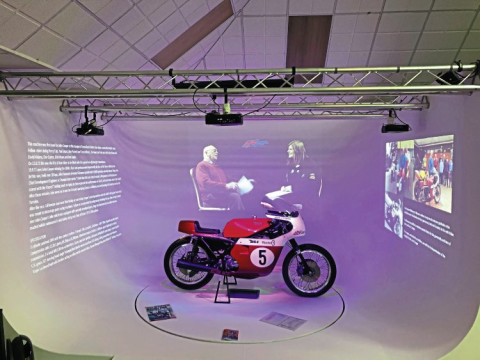 COOPER’S PLACE OF HONOUR AT THE NMM
THE NATIONAL MOTORCYCLE MUSEUM is currently closed, but when visitors are welcome again, there will be a new attraction. This new feature is dedicated to racing legend John ‘Mooneyes’ Cooper and includes not only his
News - Nigel Devereux 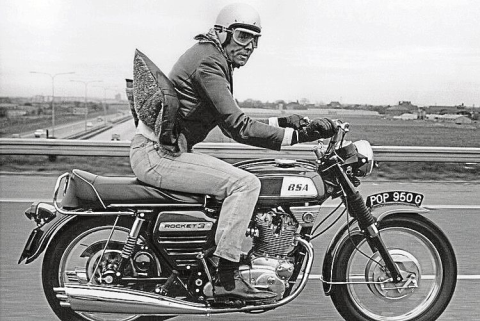 James Bond's BSA Rocket III to go to auction
The fact that a BSA Rocket III will be under the hammer at the Charterhouse auction in May isn’t anything out of the ordinary.
News -
Download the Classic Bike Hub app