What’s inside the April issue of Classic Bike Guide?

We take a look at the Clymer Indian Enfield – an American, British and Italian beauty – taken well before its time! Plus, will Guy Martin Triumph over McQueen? Find out in the brand new April issue of Classic Bike Guide magazine – on sale now!

Stuck at home and don’t want to miss out on the latest issue of Classic Bike Guide? Get the magazine delivered to your front door by heading to Classic Magazines – you won’t even have to leave the house!

Yet again, Classic Bike Guide magazine has everything you need to buy, sell, ride and restore your classic bike!

Here’s what to expect this month…

One of the best looking bikes had a tragically short life. With American backing, Italian frame and British twin power, the Clymer Indian was a real head-turner!

We look at the British 125s in the third part of our tiddler series.

Les was a stalwart of Triumph and managed Slippery Sam – but did you know he also had a habit of stealing people’s food? We look back at the man…

Classic Bike Guide magazine is on sale in UK newsagents and supermarkets, and you can buy the current issue in digital and paper formats here!

You can also buy stacks of back issues of CBG, but it’s cheaper to subscribe. Subscribers save money, get their copies delivered to their doorstep and never miss an issue. 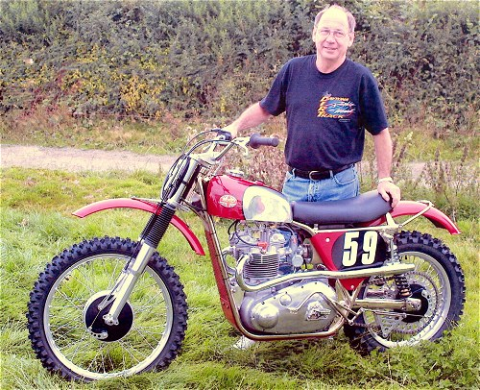 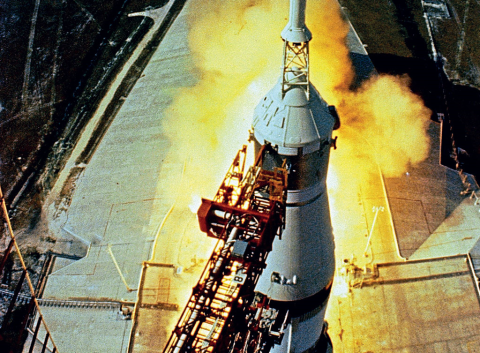 Apollo 11: The Mission to the Moon
This Thursday (16/07/20) marks the 51st anniversary of the Moon landing and AllMyReads has the perfect book to discover the story behind one of the most important events in space exploration. Check out this preview from the fantastic bookazine, Apollo 11.
News - Shannon Butcher 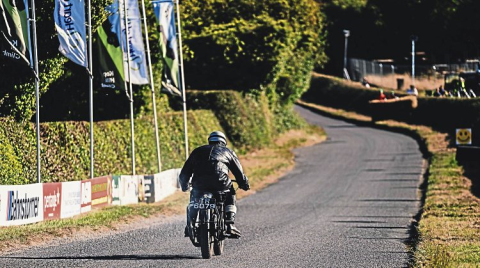 Celebration of heroes
While so many events are being cancelled and postponed, it still seems reasonably safe to consider that those towards the end of the summer will be taking place. So, it’s time to put self-isolation to
News - Nigel Devereux 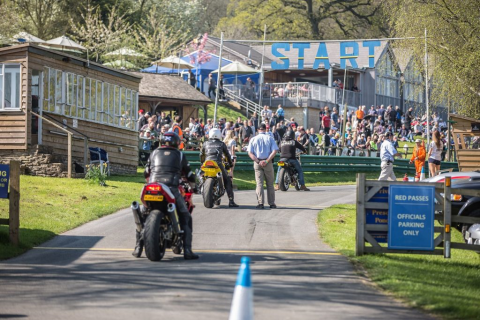 FIVE PAIRS OF TICKETS UP FOR GRABS TO PRESCOTT BIKE FESTIVAL THIS SUMMER!
We have teamed up with our friends at Prescott Bike Festival and have five pairs of tickets for Sunday, June 16.
News - Sam Hewitt
Download the Classic Bike Hub app