Steve Webster, the most successful sidecar racer of all time, will be guest of honour at the Carole Nash Classic Motorcycle Mechanics Show this October.

He always attracted a large audience during his racing days, and now fans have the chance to meet the former world champion, getting to know more about his memorable career.

There will also be an exclusive interview by resident compere and racing star, Steve Plater.

Webster won his first title in 1987, in only his fourth season of world championship events, with Tony Hewitt in the chair.

His further two titles were added in 1988 and 1989, before claiming another title in 1991 with partner Gavin Simmons.

A gap of six years followed, before he claimed three back-to-back titles in 1997, 98 and 99 with David James. 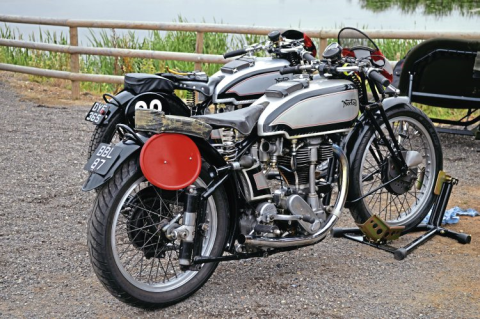 Festival of 1000 bikes
Now back to its roots, the VMCC Festival of 1000 Bikes proved hugely popular with those on track and spectators alike. Always a favourite with the crowd is the John Cooper and Giacomo Agostini reenactment
News - Nigel Devereux 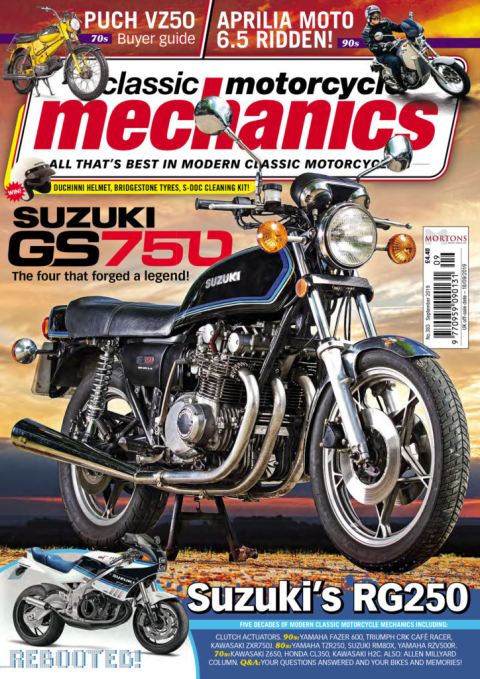 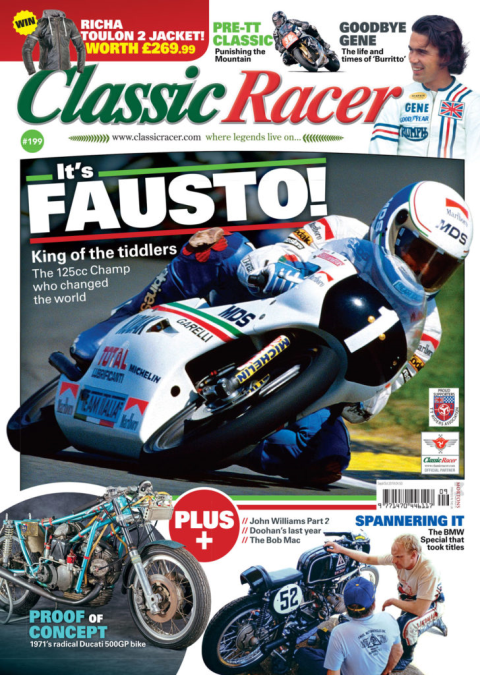 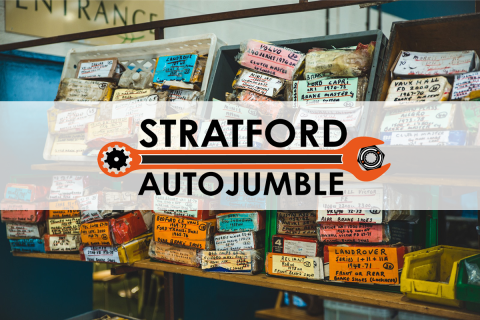