Following management changes at Mallory Park circuit, the Vintage Motor Cycle Club have decided not to run the Festival of 1000 Bikes this year...

Although a date for a 2014 Festival of 1000 Bikes has been announced - and indeed is on the VMCC's calendar - the Club has now announced that the event won't go ahead this year as initially anticipated. 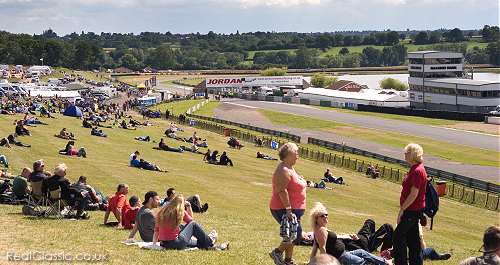 A statement from VMCC HQ says: 'It is with great reluctance that the Management of the Vintage Motor Cycle Club Limited announce that the Festival of 1000 Bikes„¢ will not be taking place in 2014.

'Motorsport fans will be aware of the uncertainty that surrounded the future of Mallory Park in the latter parts of 2013, which placed the circuit operators (Mallory Park Motorsport Ltd) into administration in the autumn. The new operators, Real Motor Sport Ltd, were recently announced and we have full confidence in them, indeed our racing arm (BHR) already have a date in their calendar at Mallory Park this year. However because crucial months of planning and preparation have been lost we are not equally confident of delivering this prestigious event with the amount of time remaining.

'We sincerely apologise to all those members of the Club and to the many other enthusiasts who look forward every year to this event. The Festival of 1000 Bikes, being widely acknowledged as one of the premier events in the motorcycling calendar, we did not feel we could proceed without full confidence of being able to offer an event of the high quality which is now expected from this wonderful weekend.

'We would like to take this opportunity to thank our sponsors including Michelin, Footman James, Bonhams and Eriks for all their support in the past. Also to all the VMCC members and enthusiasts who have embraced the Festival and made it the unique event it has become. We hope to see many of you at our other events and shows throughout the year and look forward to making an early announcement regarding the Festival for 2015.'

However, there are plenty of other opportunities to take your classic bike onto a racetrack during the summer season, and we'll be featuring a selection of the best events soon... 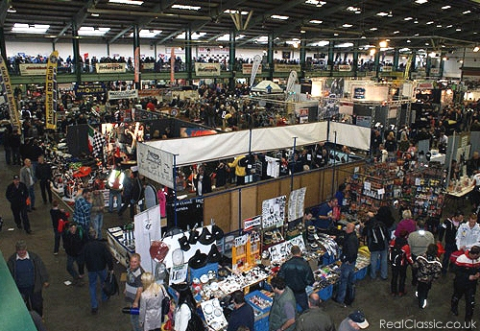 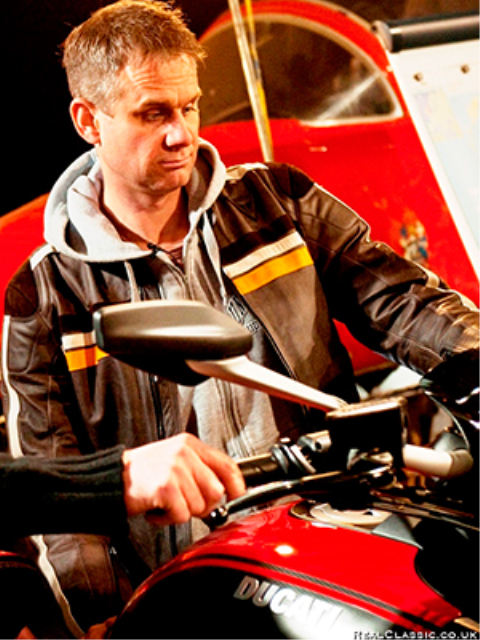 RELAY RALLY: 4th May 2014
There's still more than a month of 2013 to run, but already the Vintage Motor Cycle Club have a packed schedule planned for 2014. Plenty of time to get your classic pride and joy prepared!...
News - 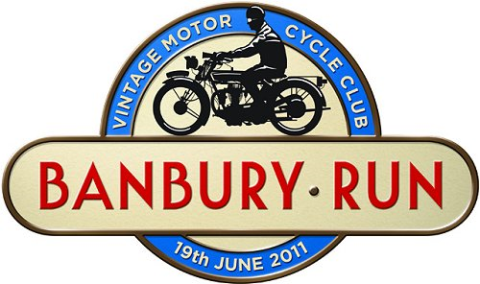 VMCC Events for 2011
Your new calendar hangs on the wall, waiting to be filled. So start scribbling down details for three of the top classic and vintage motorcycle events of the year...
News -
Download the Classic Bike Hub app