Sales in the UK remain steady for the British bike builder, while overseas activity increases, and another name from the original English industry resurfaces...

The export market was all-important in the days of the original British bike industry, and the modern incarnation of Triumph Motorcycles is following firmly in that tradition as the company maintains solid trading despite the uncertain economy. Total sales for the largest British automotive manufacturer remained steady at 49,000 bikes last year. The company's turnover declined by less than 1% to £342.3m, but profits took a bigger hit, down by 30% (£6.6million) to £15.7m. In part those reduced profits reflect a tougher market, especially in Europe, but they're also due to the company's ongoing investment in R&D, and developing global production facilities as the worldwide market for an iconic British brand expands.

The firm's spending on motorcycle development rose by £2million last year, as Triumph refine new machines and niches for the global market. Four new models arrived between 2011 and 2012, and the revamped Street Triple leads the charge for 2013. Back in the day, the American market was all-important for British bike builders - and Triumph has a substantial presence in the States - but future expansion is very much targeted towards pastures new. 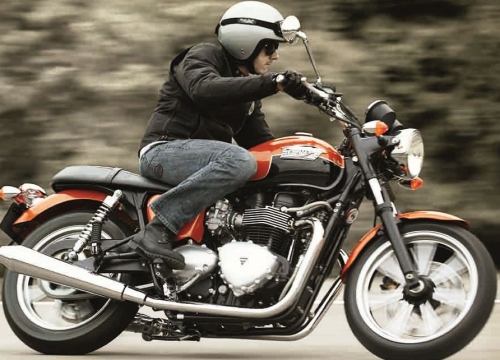 As well as two factories in Leicestershire, Triumph has three manufacturing facilities in Thailand, and recently established an assembly plant in Brazil. The next area of expansion will be India - following in Harley-Davidson's footsteps - and assembly of Triumph motorcycles is expected to begin in Karnataka in south-west India. The company is developing a dealer network on the sub-continent, intending to offer seven models including the Bonneville, Street Triple, Rocket III and Tiger 800. Royal Enfield have very successfully taken advantage of the growth of the Indian middle-class and their spending power - Enfield have doubled production to 100,000 units since 2010 - and Triumph seem set to follow that example.

Triumph has maintained its share (5.7%) of the worldwide big-bike market last year, with the Tiger Explorer proving to be a big hit which kept sales solid on the home market. At the end of September 2012, Triumph was ranked third overall in the UK sales chart behind Yamaha, with Honda in the No.1 spot. While Triumph's home market sales have held steady during 2012, other manufacturers have not been so fortunate. BMW's UK sales continue to decline - Triumph sold a third more motorcycles in the UK than BMW did by September 2012. In UK sales, Triumph outsold both Suzuki and Kawasaki; sold twice as many motorcycles as did Harley-Davidson, and nearly three times more than Ducati.

As far as UK retailers are concerned, the Triumph franchise is still one of the most popular, ranking alongside Harley-Davidson at the top of the list, according to the Motorcycle Retailers' Association. Triumph currently has 750 dealers worldwide and directly employs some 1600 people. 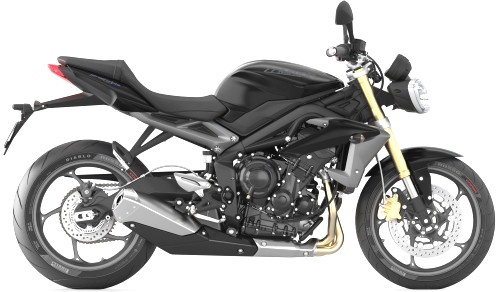 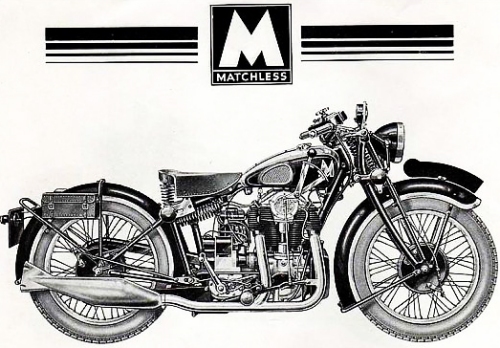 Meanwhile, another traditional British marque has just changed hands again. The Matchless name has been sold to Franco Malenotti - the Italian who returned Belstaff to the world stage. Together with his two sons, Malenotti has plans to revitalise some famous Matchless names in the shape of the Silver Hawk, Silver Arrow and G80, and rumours abound that the firm is likely to set up shop in London (although probably not in Plumstead). Triumph's position as the premier British bike builder is unlikely to be challenged by Matchless for quite a while: given Malenotti's connections with the rag trade we suspect that the first products to carry the Matchless name will be worn rather than ridden. 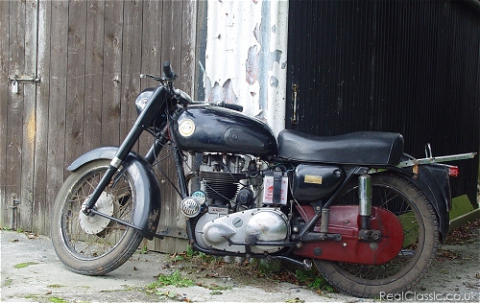 The Typical Britbike Debate
Rowena Hoseason wondered which classic motorcycle best encapsulates the essence of the typical Brit: a BSA single? A Triumph twin? A Villiers two-stroke? Here's your chance to vote...
News - 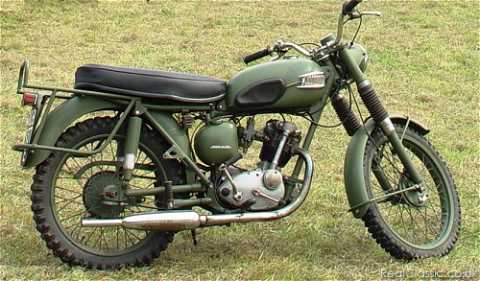 Virtual Classic Motorcycle Show
An online concours competition has been launched for Triumph Tiger Cubs and Terriers. Regular RC readers will recognise one of the judges...
News - 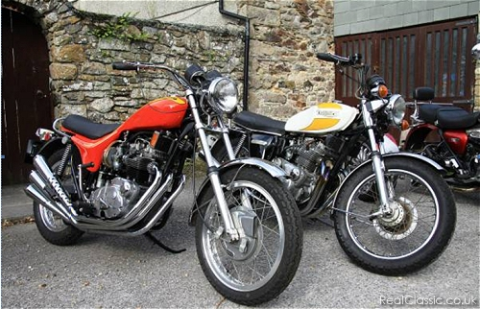 Trident and Rocket 3 Owners' Club (TR3OC)
If you own an original Triumph or BSA triple then you'll need to expertise of the TR3OC to keep it in fine fettle. If you're thinking of buying one, then their advice is priceless...
News - 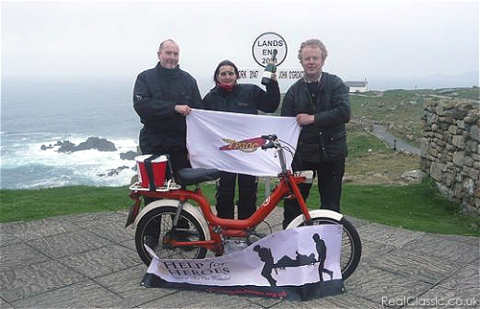 TR3OC Charity Rides
Last year the TR3OC rode a classic NVT moped for 950 miles and raised ten grand for charity. This year their ambition has doubled: two titchy NVT machines, one of them starting from the top of the world...
News -
Download the Classic Bike Hub app