AN APPEAL HAS been launched to help Falklands veteran Simon Weston CBErealise a lifetime’s ambition to ride a motorcycle.

Known for his charity work and his recovery from severe burn injuries during the Falklands War, the campaign has been launched by industry veteran and record-breaking rider Norman Hyde.

Norman said: “I learned of Simon’spassion to ride a motorcycle when we met, and that is where the idea started. With the help, kindness and support from fellow motorcycle riders, veterans and friends within the industry, I believe we can make his dream come true.”

Simon sustained serious injuries on RFA Sir Galahad in 1982, making it impossible to operate the controls on a traditional motorcycle. Norman, who worked as a development engineer for Triumph in the 1960s and 70s, opted for the idea of a modified trike.

“I have always wanted to own a motorcycle,” explains Simon. “My injuries prevent me from operating hand controls on a normal motorcycle, so I could never ride one. This opportunity makes me keener than ever to taste the sense of freedom that riding a trike will give me.”

Triumph Motorcycles has donated a new Bonneville T120 to be the base for the bespoke trike build. Trike Design, located in Simon’s home town of Caerphilly will build it.

Norman has already received offers of support from fellow-motorcyclists impressed by Simon’s determination and charity work, with the Triumph Owners’ Club pledging £2000 towards the total project cost of £25,000.

To support the campaign, visit the simonwestontrike JustGiving page online.

Read more News and Features online at www.classicbikeguide.com and in the November 2020 issue of Classic Bike Guide – on sale now! 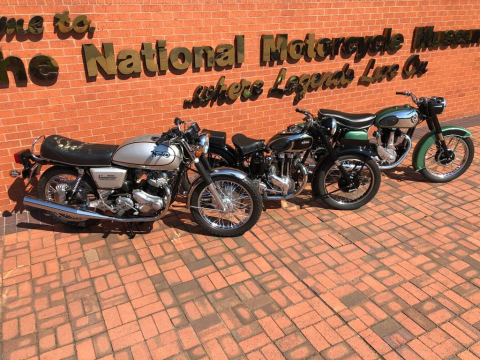 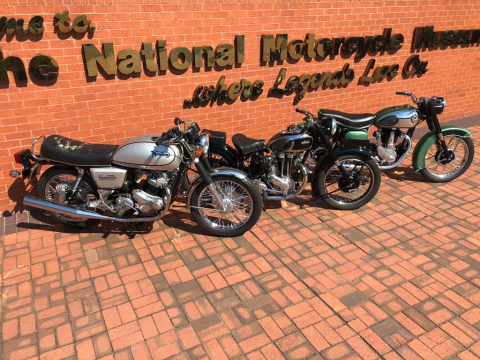 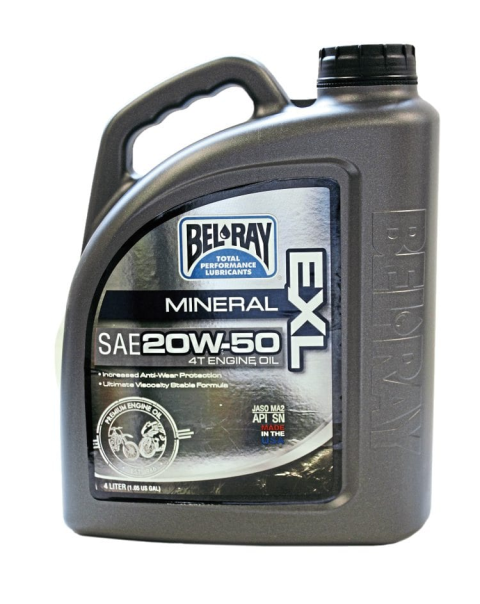 DIRT PRODUCTS
This is the place where we publicise your products, so if you’ve something to make a MXer go faster, a trials rider keep their feet up or an enduroista stay on time, let us know
News - Sam Hewitt 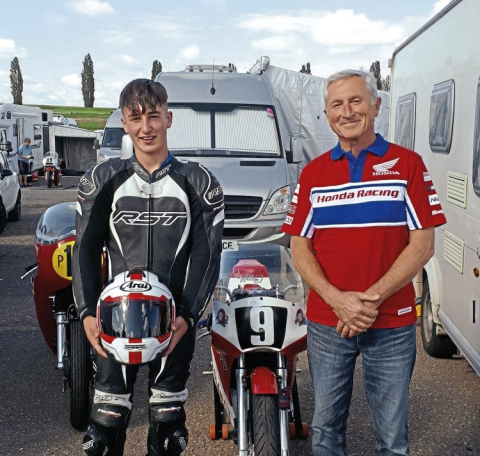 Go-getting Grant
Youngster William Grant, pictured with dad Mick, took his first win with the CRMC at the recent Darley meeting. The 17-year-old followed up a couple of 3rd places with a masterclass in the rain in
News - Nigel Devereux
Download the Classic Bike Hub app