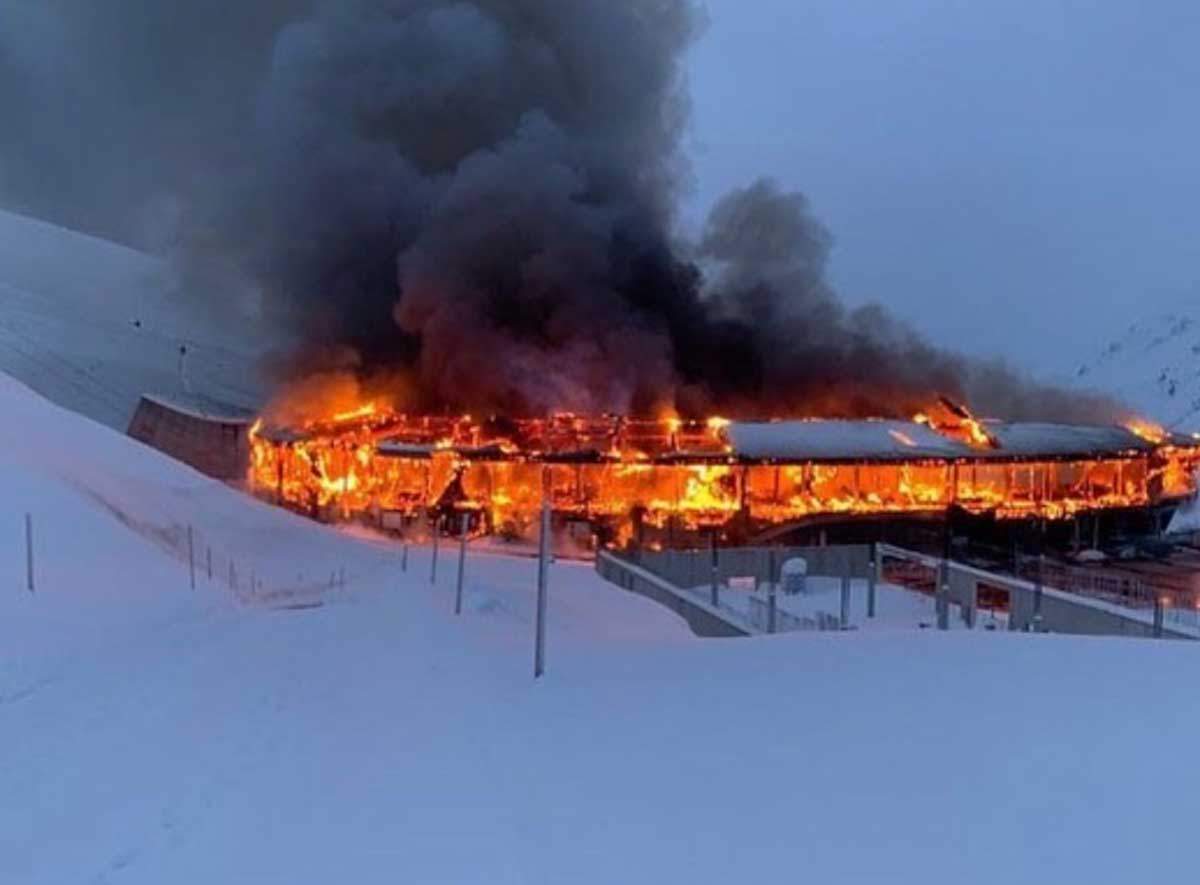 The Top Mountain Crosspoint museum have set an ambitious goal of reopening by winter 2021, despite being largely destroyed by fire in January.

Austrian authorities confirming that Europe’s highest altitude  museum was mostly burned to the ground, with massive loss to its prestigious collection.

Footage from Facebook shows the devastation caused by the fire, where around 230 motorcycles and cars were destroyed. It has been widely reported that the original cause of the fire was a faulty display, leading to the entire wooden museum going up in flames. The nearby ski-lift and restaurant were saved. 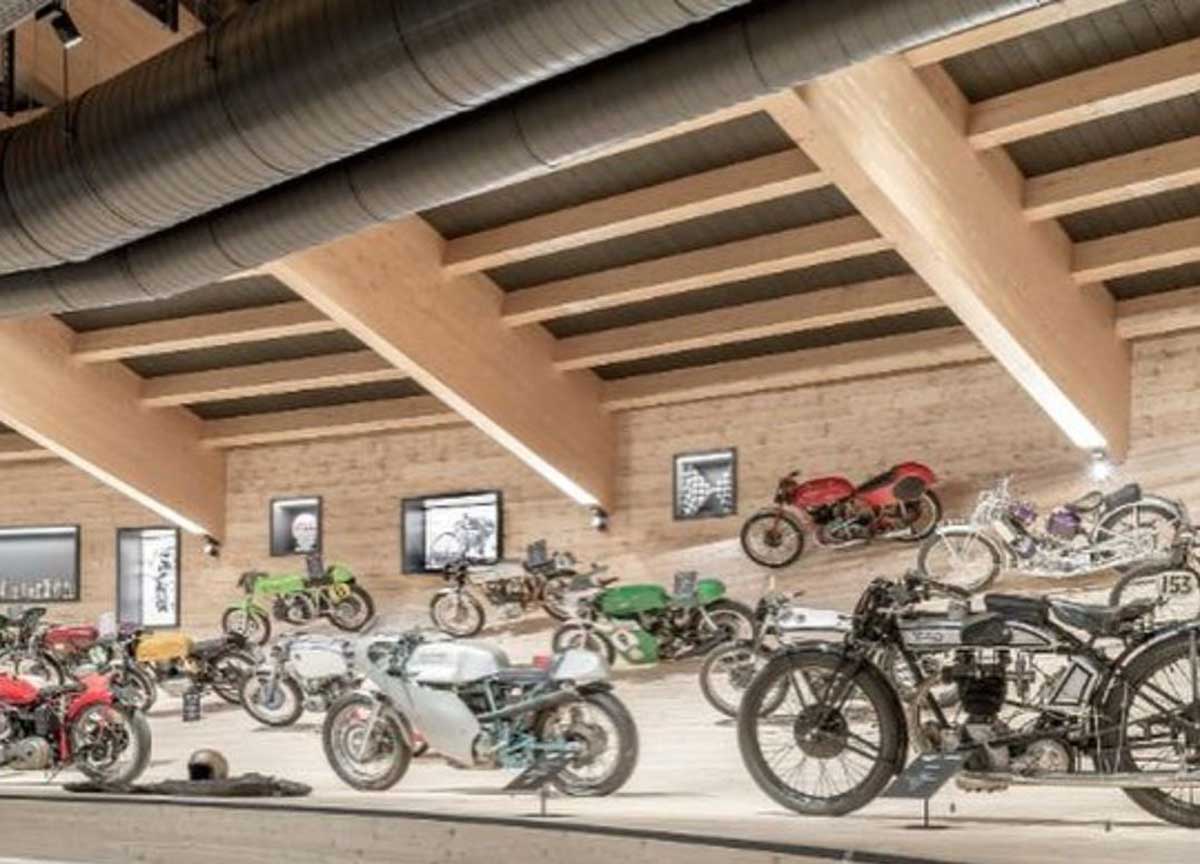 Now, the museum is looking to reopen, but at a different site whilst reconstruction works get underway.

Founders of the Top Mountain Crosspoint museum, Attila and Alban Scheiber, said on their website: “We want to offer more than a world of experiences, the goal is to offer something also to non-motorcyclists.

“There will be 250 motorcycles already promised by collectors from all over the world.” 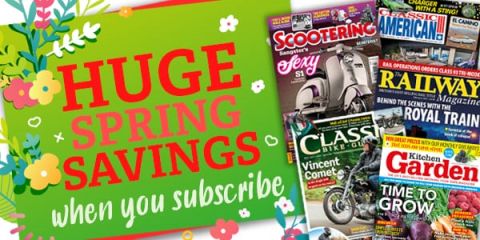 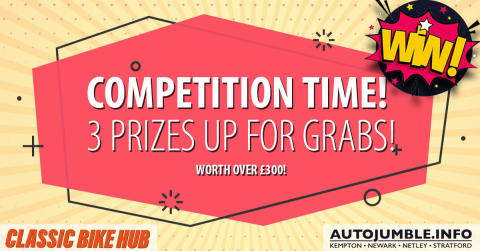 Subscriptions and tickets galore! More than £300 worth of goodies must be won!
We’ve teamed up with our friends at Autojumble.info to offer you the chance to win one of three fantastic prizes.
News - 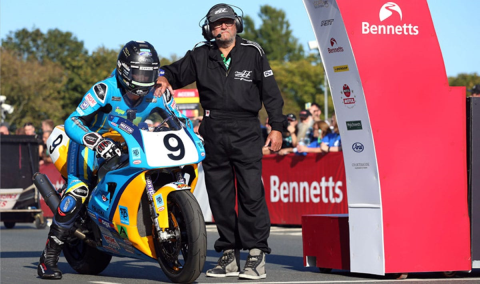 Classic TT cancelled for second year due to COVID-19 uncertainty
It has been confirmed that the 2021 Classic TT presented by Bennetts, due to take place between August 22-30, has been cancelled.
News - 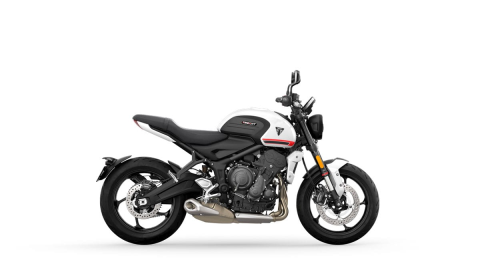