The autumn Stafford Show is one of the year's most entertaining classic bike events. Here are some of the highlights you should look out for...

This autumn, the Mechanics Show at Stafford celebrates its 20th anniversary on Saturday and Sunday October 19th and 20th, 2013. This enormous event now spans half a dozen halls and marquees at the Stafford County Showground, with extensive avenues of outdoor trade stalls and display arenas.

Amid all that excitement, don't forget to come and find the RC Crew. The RealClassic Roadshow will be up on the balcony again, above the main hall, on stand B104 slap-bang next to the bar. We have arranged a special subscription offer for this event - to say thanks to the hordes of people we only see once a year! - so it's the perfect moment to sign up for the monthly magazine or renew your subscription. We'll even throw in a HobJaffaNobCake (or possibly a chocolate digestive, who knows?)

Then, suitably fortified, you can head downstairs to the main hall to start browsing the hundreds of classic bikes on display. Keep your peepers peeled for these highlights...

French racing legend and 1984 250 world champion Christian Sarron will be taking to the stage and making special appearances on both days, talking to visitors and sharing stories from his life in competitive racing. 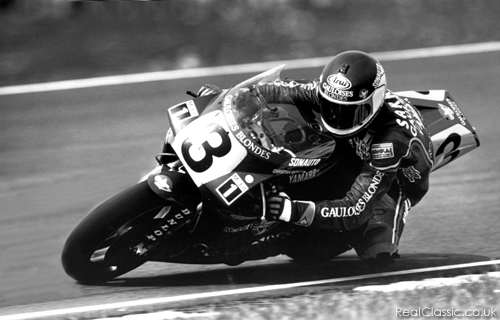 Place your order right now (01543 278008), and Norvil will bring your spares to the Show for you to collect, saving on delivery charges. Or just stop by their stand and grab a current 92-page catalogue, which lists over 4500 item

The sale starts at 10am on Sunday with viewing the day before, and features over 400 lots ranging from memorabilia to some of the most exotic and iconic classics in existence. These include a collection of almost 100 classic Japanese bikes, assembled by Dutch entrepreneur Michael Buttinger. The majority of these bikes are Hondas ranging from the humble but design-classic Super Cub to the technological tour-de-force NR750 (estimate £50k-70k).

Also on offer are a selection of early Suzukis, Kawasakis and Yamahas, a variety of later 1970s and 1980s classics, and two prototype engines - a sandcast CBX1000 and a CX500. Many of the machines from this collection are effectively new or unused, and many have only a handful of miles recorded. 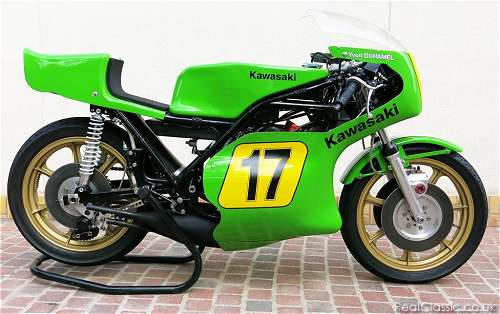 Outside the Buttinger Collection, the 1974 Kawasaki 500cc H1-RW 500 triple is expected to sell for around £65,000. Japanese works Grand Prix racers from the 1970s are exceptionally rare and even rarer in private hands, so the Kawasaki is sure to attract attention from collectors. It is one of only two machines built by the factory for the French Kawasaki importer SIDEMM for use in the 500cc World Championship. The bikes were ridden during the 1974 season by the French endurance racing specialist Christian LÃ©on and French-Canadian Formula 750 star Yvon Duhamel.

The sale also includes two unique Royal Enfield racers, built by former World Champion, the late Bill Lomas. The first is a c1946 350/500cc JAP-engined special, and the second is his famous twin-cam 250. Built in 1949, the cammy motor went into Bill's successful 250cc Enfield racer, and his excellent results on this machine led to offers of rides in Grands Prix and at the Isle of Man TT. He went on to win the 350cc World Championship for Moto Guzzi in 1955 and 1956 before retiring to run the family motorcycle business. Both bikes are valued at around £12,000.

You'll find the Bonhams' auction just off the main hall. Admission is by catalogue, and online bidding is available.

See The Freemore In The Metal

The cover bike from the September issue of RC will be on display on the Metal Malarkey stand, alongside the rolling chassis for owner Jerry's next grand design. Don't drool on the metalwork!

Look out for gravity-defying Steve Colley who'll be wowing the crowds in the main ring. We also think there's probably a Wall of Death. Or possibly a Dearth of Wall (we may have this mixed up).

You'll find this friendly spares specialist, who hold over 800,000 parts for bikes from the 1970s through to current models, downstairs in the main hall. Drop by for a chat or to grab one of their nifty necktubes (before the hordes seize all the stock!) 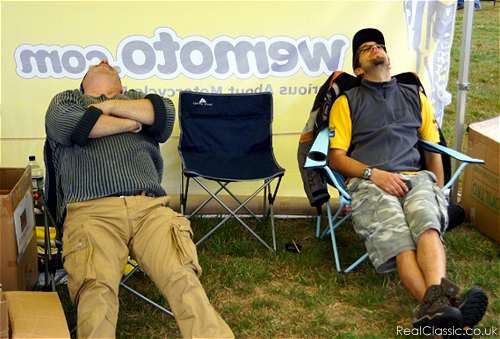 The new book by Ian Berry, will be launched on the Saturday at the Show. So stop by the Panther Publishing stand where superstar riders including Dave Bickers, Jeff Smith, John Banks, Bryan Goss, Dave Nicoll and Alan Clough will be sharing reminiscences. The book will be on sale at a special discounted rate for this weekend only.

...will be on display on more than 70 club stands, competing for cash prizes and the ultimate accolade of a Stafford trophy. Plus the season's previous show winners battle for the title of CBC Bike of the Year. This prestigious award will be presented by Christian Sarron, when the 'champion of champions' is selected from the seven best-in-show winners from throughout the year. 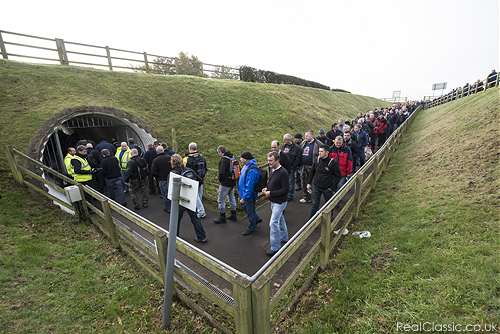 All of this and a whole load more takes place on October 19th and 20th 2013 from 9am at the Stafford County Showground, ST18 0BD. 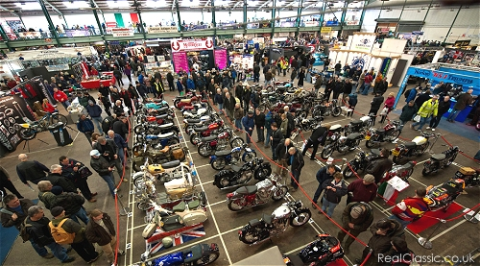 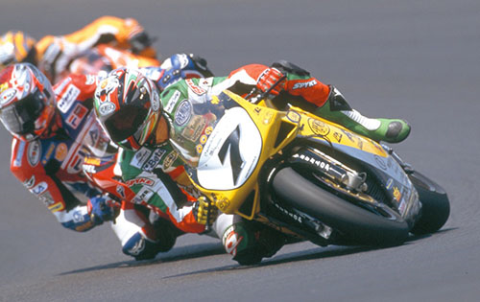 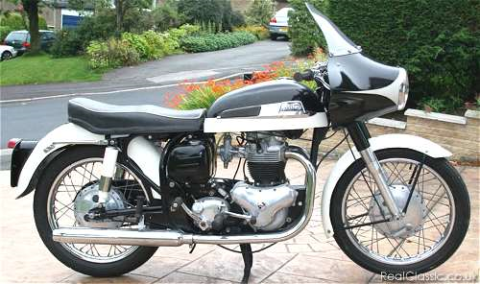 Norton Dominator
While the big spenders were bidding Â£1.3million in the auction at the Stafford Show last weekend, RealClassic's roving reporter sniffed around some of the less obvious classic bikes for sale...
News - 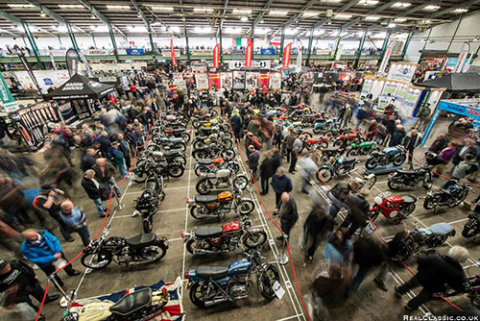