Despite the best the weather could throw at it, making parking a nightmare for the organisers, The Carole Nash Classic Motorcycle Mechanics show was pronounced a success by visitors and traders alike.

The Classic Racer Grand Prix Paddock proved as popular as ever, especially with guest of honour sidecar star Steve Webster.

Fellow star guest Allen Millyard, who showed a range of incredibly engineered machines on the main stand, even wheeling some of them out to GP Paddock to run up for the appreciative audience.

For many race enthusiasts the most interesting lot in the Bonhams auction was the Heuer watch gifted to the late nine-time world champion Mike Hailwood, by the company’s former chairman Jack Heuer, which sold for £56,312. 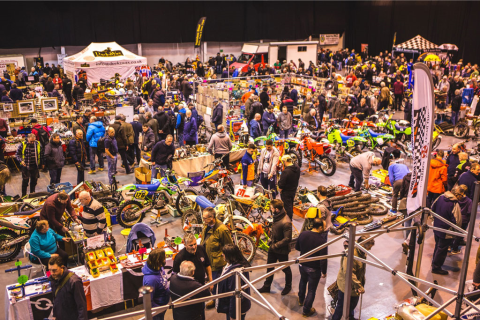 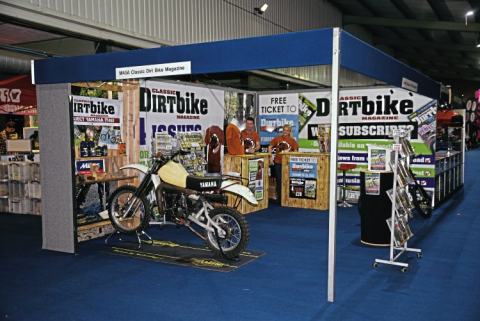 International Dirt Bike Show settling in to a new home at Stafford County Showground
Words and pics: Tim Britton Have you ever moved house or workshop? I bet you have and it’s always an uncertain time – you know the move is going to be better, you wouldn’t have
News - Nigel Devereux 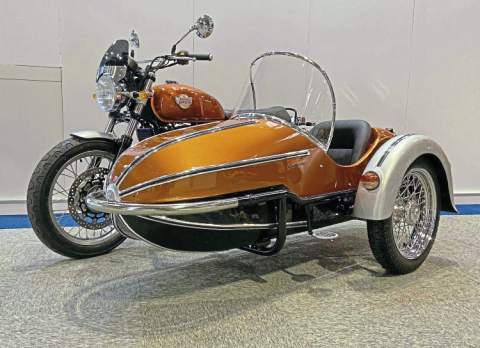 WATSONIAN’S CLASSIC COMBOS
SIDECAR MANUFACTURER WATSONIAN have launched new sidecars for modern classics from Triumph and Royal Enfield. A Prescott sidecar has been created for use with the 1200cc Triumph Bobber Black. The combo featured the popular Prescott
News - Nigel Devereux 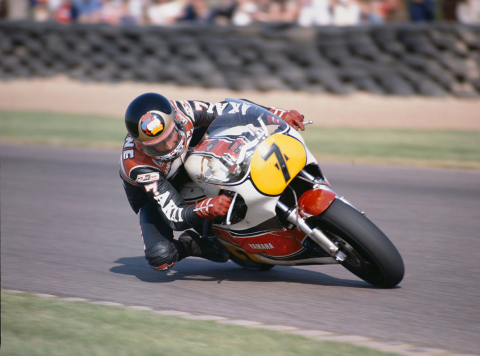