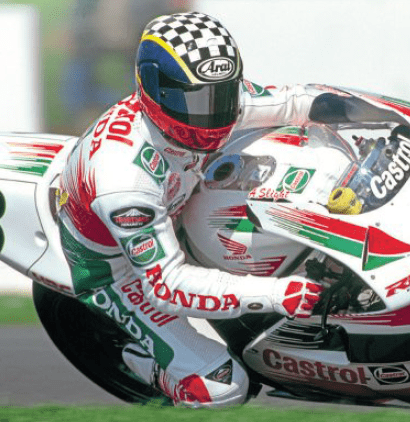 If you’re a fan of the 1990s when World Superbikes was at its best, then you can’t miss this October’s  CMM Stafford Show. Why? Well, Kiwi Aaron Slight – undoubtedly the best rider never to win the World Superbike title – will be guest of honour at the 24th Carole Nash Classic Motorcycle Mechanics Show over the weekend of October 14-15 at Staffordshire County Showground.

As fast and smooth on the track as he was flamboyant and controversial off it, and sporting a multi-coloured Mohican haircut during his 1996 season, Slight will have some entertaining tales to share with
the Stafford audience. And with more than a decade racing in WSB, when the series was arguably at its peak for both factory Kawasaki and Castrol Honda teams, the friendly New Zealander will have plenty of great stories (and rivalries) to talk about.

The Classic Mechanics Show, the largest show of its kind in the world which majors on the later Japanese and European scene, promises the usual successful mix of almost 1000 trade and autojumble stalls, club stands and private entries, Bonhams’ record-breaking auction, live entertainment in the Classic Dirt Bike area and Classic Racer Grand Prix Paddock, and the live Restoration Theatre.

Ticket prices are a bargain £12 for adults, £11 for seniors or £3 for under-12s if bought in advance. Parking is free. To find out more or to book advance tickets go to www.staffordclassicbikeshows.com/october or call 01507 529529. 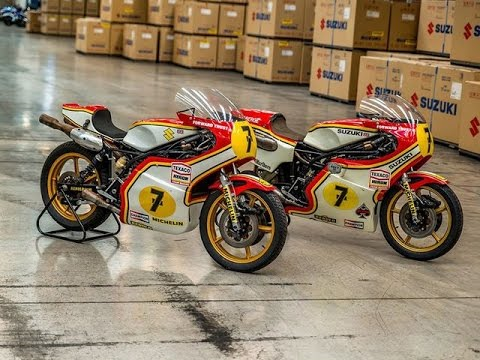 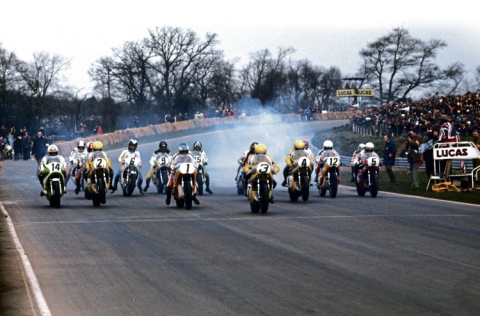 Classic TT 2019 to celebrate ‘illustrious’ Steve Hislop
‘Back to the Future: The Hizzy Years’ will be a celebration of his career 30 years after his milestone.
News - Darren Hendley 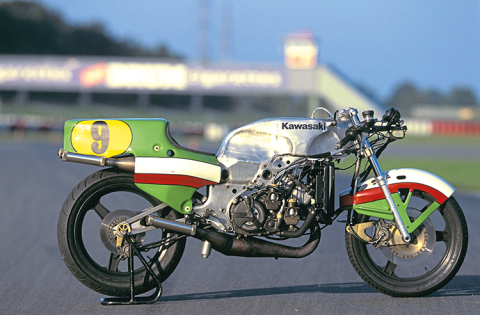 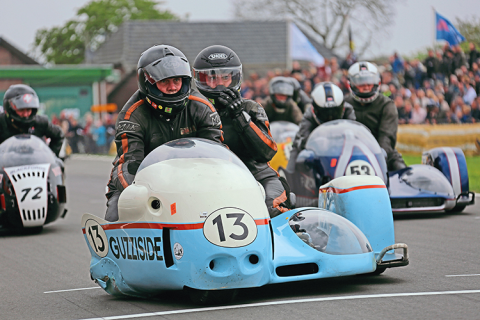 Hengelo – 50 years of Road Racing
Words and photographs: Jan Burgers In the Seventies, over 30 road races were organised a year in the Netherlands on public roads. Most of them under FIM regulations and up to 20,000 spectators came to
News - Nigel Devereux
Download the Classic Bike Hub app