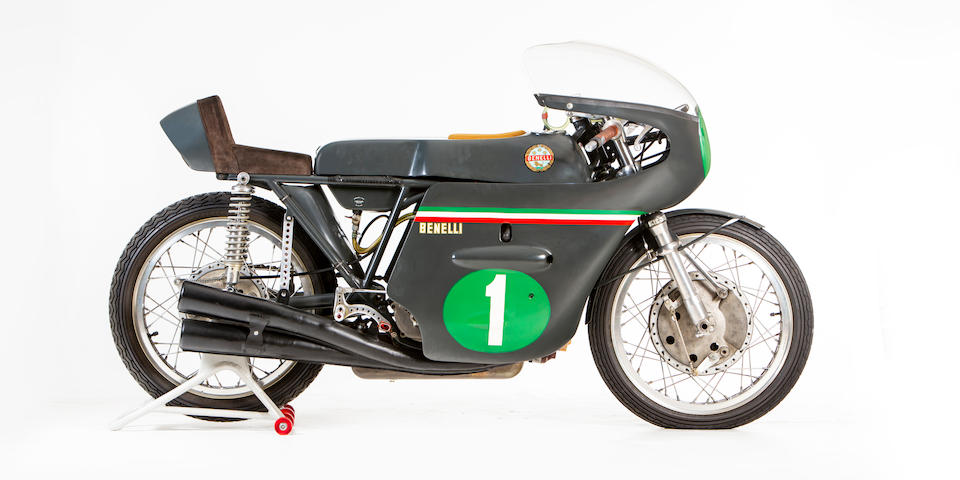 Offered from the much-anticipated sale of the Morbidelli Motorcycle Museum collection, the bikes broke the auction world record for the marque at the virtual Bonhams summer sale - achieving a total of £3.67 million over three days.

A 1950 Benelli 250cc Grand Prix motorcycle, ridden to world championship victory by Dario Ambrosini, was the first to set the new record, selling for £138,000, only for it to be broken minutes later by its stablemate, a 1964 250cc Grand Prix machine, winner of that year's Spanish Grand Prix, ridden and signed by two-time world champion Tarquino Provini, which sold for £149,500, the top lot of the weekend's sale.

With the late Giancarlo Morbidelli having a particular passion for Benelli, the oldest Italian motorcycle manufacturer also founded in Pesaro, the marque's success in the sale was no surprise. An ex-works 1959 Benelli 250cc Grand Prix example, one of only four built, sold for £83,950. 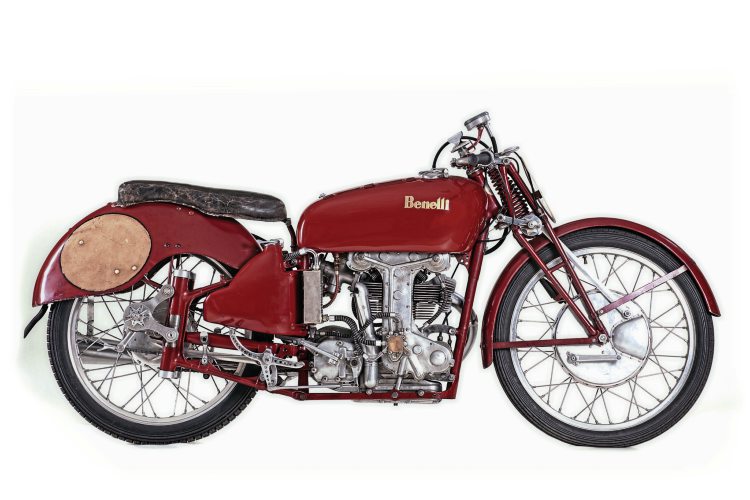 Ben Walker, International Department Director for Bonhams Collectors' Motorcycles, said: "We were very proud to have been entrusted with the sale of this stunning collection, carefully put together over 40 years by Giancarlo Morbidelli, which was a fitting tribute to this master of the motorcycling world."

He added: "Here was a unique opportunity for international motorcycle collectors and enthusiasts to bid for some truly special lots and we were pleased that the collection received strong interest from across the globe. We're also delighted that several lots will continue to be displayed publicly at various internationally acclaimed museums around the world."

Beautifully-restored machines were also stellar performers. The successful bidder of the aforementioned Mike Hailwood Replica also bought a 1956 BSA 499CC DBD34 Gold Star, the subject of a total restoration in the early 2000s, for £23,000 from the same vendor.

James Stensel, Head of Bonhams UK Motorcycles, said: "The new live and online format has performed incredibly well and exceeded all expectations, with more than 1200 bidders registering for the sale.

"The appetite for important motorcycles and for one owner collections continues to grow and the results achieved over our three-day Summer Sale clearly demonstrate a resilient and buoyant market." 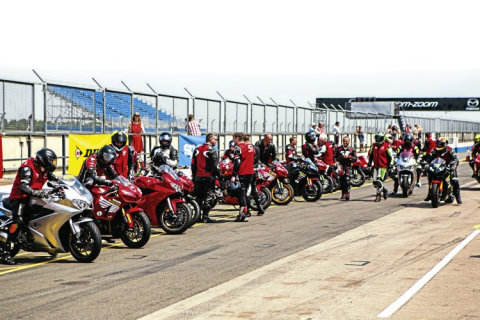 Honda Ron Haslam Race School to close
Ron Haslam has announced that his well-known race school will soon be closing its doors after 24 years as one of the UK’s most reputed and recognisable motorcycle track-based tutoring centres. Founded on the reputation
News - Nigel Devereux 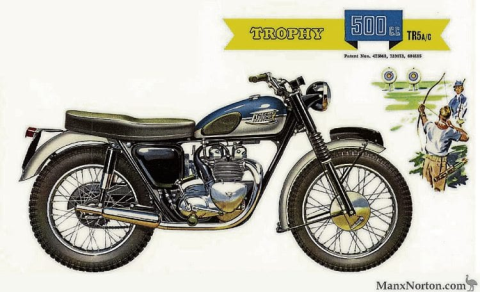 Exhaustive search under way for project pipe
While some of our loyal subscribers rely on just Old Bike Mart for their classic motorcycle reading, we know that many also read and/or subscribe to one or more of our sister titles. Those folk
News - Nigel Devereux 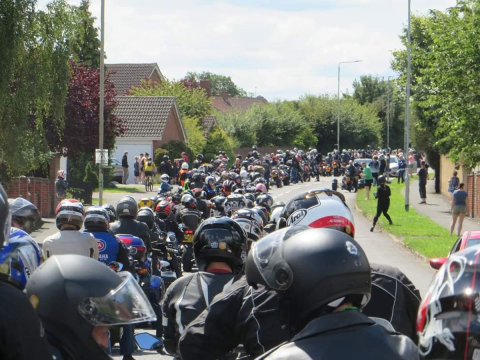 Bikers turn out in hundreds to support teen with brain tumour
Hundreds of motorcycle riders turned out to show support for a teenager with an untreatable brain tumour.
News - 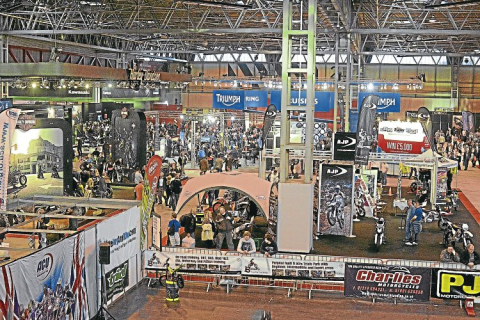 Motorcycle Live cancelled
Show organisers for Motorcycle Live regretfully announced that this year’s show would be postponed until 2021, with concern for public safety and the well-being of industry colleagues being central to the decision following the coronavirus
News - Nigel Devereux
Download the Classic Bike Hub app