Stuart Graham, a winner on both two and four wheels, has enjoyed a successful and unusual racing career, and will share his stories in front of a live audience at the 40th Carole Nash International Classic MotorCycle Show on April 25/26 at Stafford County Showground.

Although Les was killed in a fatal accident in the 1953 IOM TT, Stuart was not deterred from following his own racing dreams and went on to achieve great success.

Impressive performances in the early 1966 GP, including placing 2nd to Agostini in the 500cc Belgian GP at Spa, soon earned him a place in the factory Honda team as team-mate to Mike Hailwood on the fabulous 250cc Honda six cylinders.

By 1973, Stuart had embarked on a second very successful career in car racing, winning races in his first season in the British Touring Car Championship.

Stuart’s big V8 Chevrolet Camaro was the car to beat, and when he won the prestigious RAC Tourist Trophy race, he became the first person since Freddie Dixon prewar, to win both bike and car TTs.

Despite bringing a 1940s theme to the event, in homage to the 75th anniversary of D-Day in 2020, the show will remain a core classic bike enthusiast weekend.

There will be thousands of classic motorcycles to see, a huge indoor and outdoor autojumble and more than 900 traders in attendance, all forming an important part of the show.

The Bonhams auction will be as spectacular as ever and further highlights for the weekend include a 1940s-themed hall, with a Spitfire and Hurricane taking centre stage, surrounded by an abundance of privately owned classic motorcycles and incredible displays from owners’ clubs too.

Organisers have been in contact with the Battle of Britain Memorial Flight to hopefully secure a flypast from the Lancaster, Spitfire, Hurricane and Dakota, with confirmation due in March.

Advance tickets are on sale now, with a 20% saving on the gate price: www.classicmagazines.co.uk/stafford

Standard Opening Times: Saturday 9:30am-6pm; Sunday 9:30am-5pm. (Advance ticket holders will be fast-tracked to enter from 9am on either day).

Read more News and Features in the March/April 2020 issue of Classic Racer – on sale now! 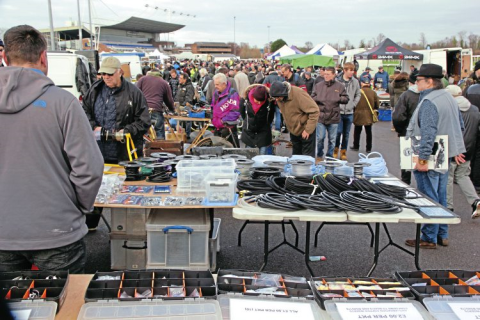 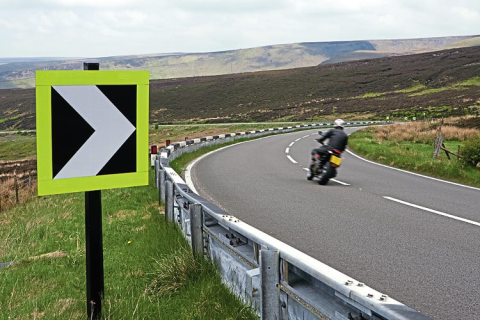 TAKE YOUR CLASSIC ON A TROPHY-WINNING ROAD TRIP
DO YOU WANT to challenge your classic this summer? The National Road Rally on July 4/5 is a navigational scatter rally organised in conjunction with the ACU and the BMF. The event is not a
News - Nigel Devereux 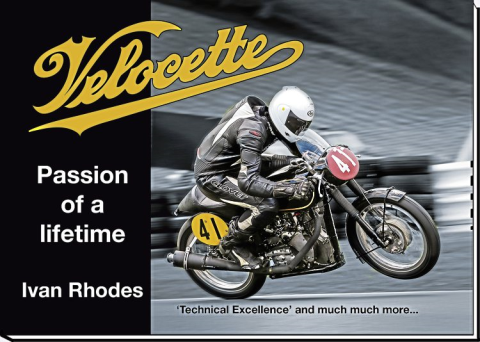 Velocette bible reprint on sale
While Ivan Rhodes’ book on all things Velocette, Technical Excellence Exemplified, had been out of print for some time, it’s now been relaunched with new content and a new title. Now called Velocette, Passion of
News - Nigel Devereux 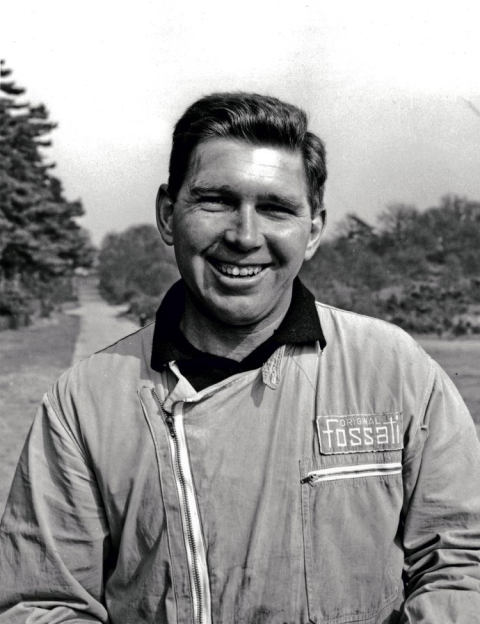