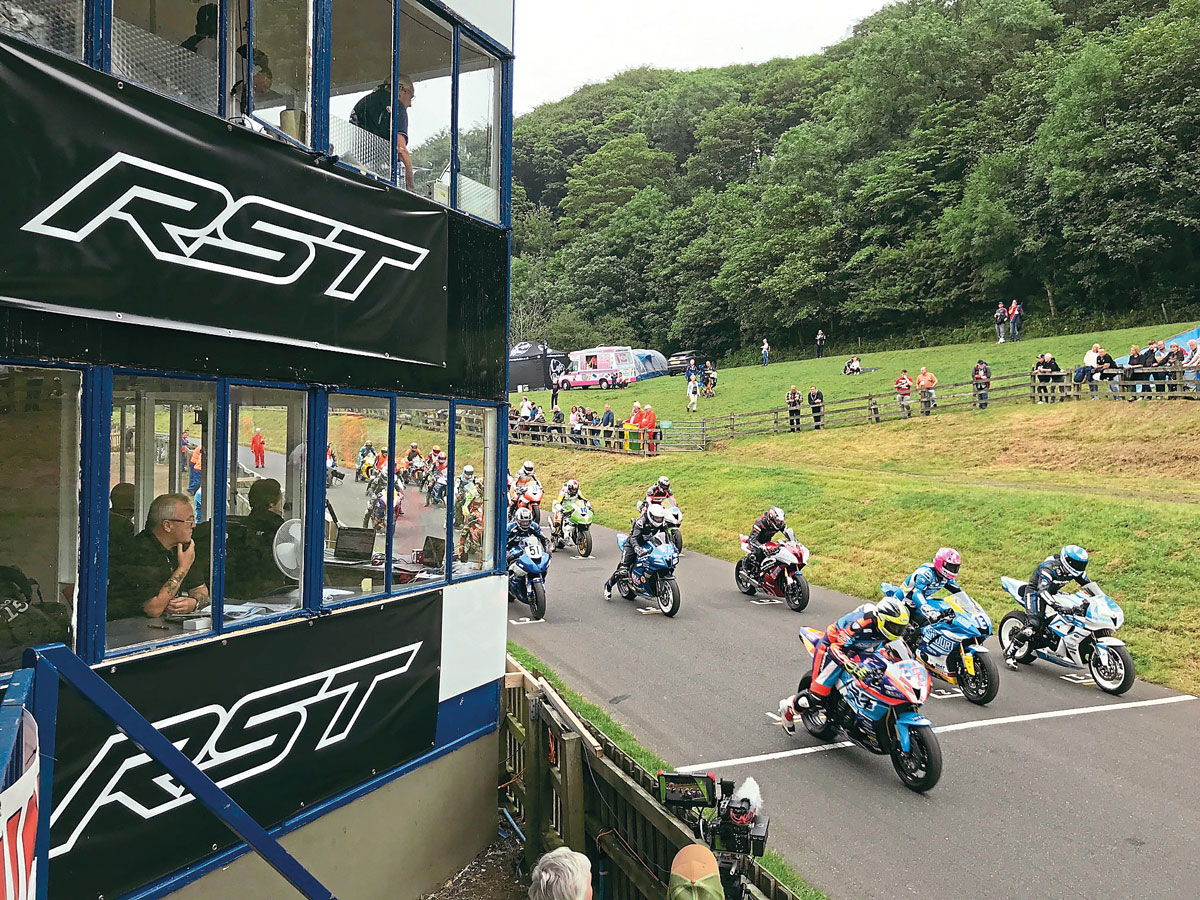 Here’s a deletion from the current diary dates at Oliver’s Mount, Scarborough.

Following the Borough Council’s detailed inspections, surveyors have found several serious issues with many of the old buildings at Oliver’s Mount that make it unsafe to hold meetings at the venue at the current time. This has led to the cancelation of The Oliver’s Mount Festival on July 31/August 1.

This also means the bike hill-climb planned for July 17/18 will be moved to a date TBA in September but the GB Supermoto weekend of August 28/29 should be good to go ahead as planned. The Michelin Steve Henshaw Gold Cup will also go ahead on September 18/19.

All tickets for the Barry Sheene Classic (originally July 25/26) and Oliver's Mount Festival will now be valid for September’s Gold Cup with no extra charge – you won’t need to do a thing. If you are not able to make the Gold Cup’s dates, you can receive a refund on your ticket by calling Duke Marketing on 01723 333322.

Organisers said: "We will be working very hard over the next 3 months, along with Scarborough Borough Council to demolish the unsafe buildings within the paddock and make sure that we have a fully functional and safe paddock in time for the meetings planned for the latter part of the season and we all look forward to a fantastic Gold Cup meeting to welcome yet another resurrection of Oliver’s Mount in recent times.

"We will keep fighting hard to ensure Oliver's Mount is fit to continue into the future. We very much appreciate your continued support throughout these difficult times." 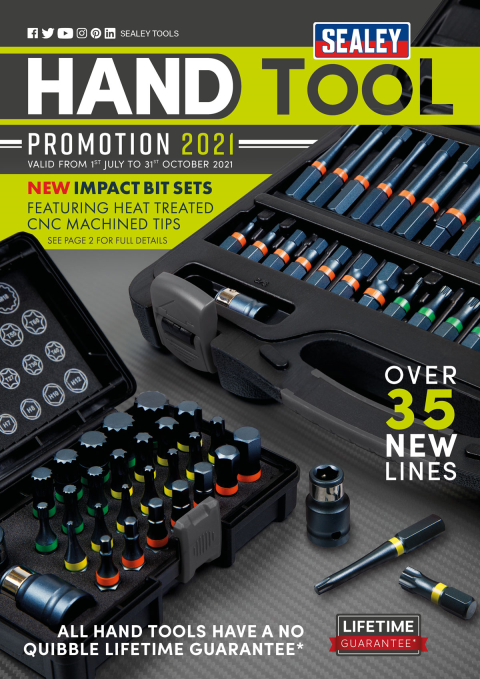 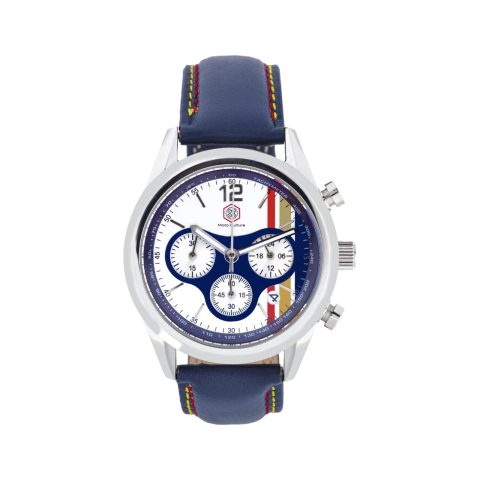 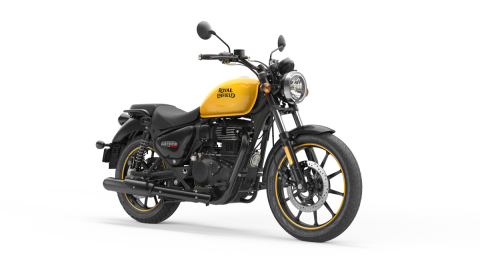 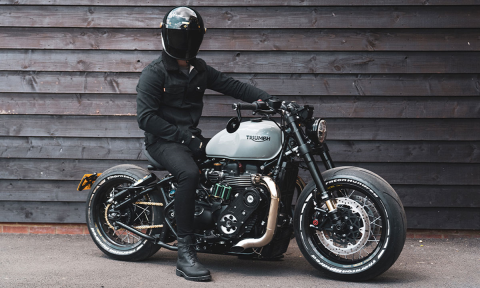