At long last the overdue story of one of the UK’s most popular racers, John ‘Moon Eyes’ Cooper, has been published by Classic Racer’s parent company Mortons Media.

John Cooper raced through perhaps the hardest-fought period of short circuit racing – the 1960s and 70s, and beat the best along the way.

He will always be remembered for his giant killing act when he beat world champion Giacomo Agostini around the circuit he made his own, Mallory Park, but in a long career he achieved much more.

Moon Eyes tells the story of a down to earth racer in his own words who still has the same enthusiasm for the sport as he did when racing at the very top level.

Moon Eyes – The John Cooper Story costs £6.99 and is available in major UK newsagents or direct from www.classicmagazines.co.uk/thebookshelf or by calling 01507 529529.

Read more News and Features in the July/August 2019 issue of CR –on sale now! 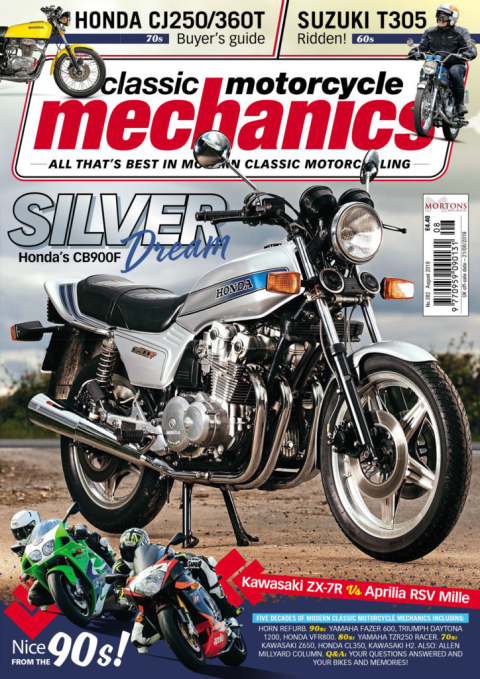 AUGUST 2019 ON SALE NOW!
The Silver Dream! Suzuki Bandit! Kawasaki takes on Aprilia! This month’s CMM has got the lot!
News - Sam Hewitt 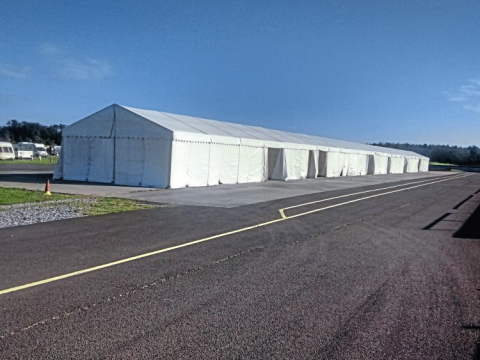 CRMC NEWS: Marquee of things to come?
At the CRMC Pembrey meeting in May the Carmarthenshire circuit was able to retain the marquee pit lane garages from an earlier meeting for the benefit of CRMC competitors. Will the success of the marquee
News - Nigel Devereux 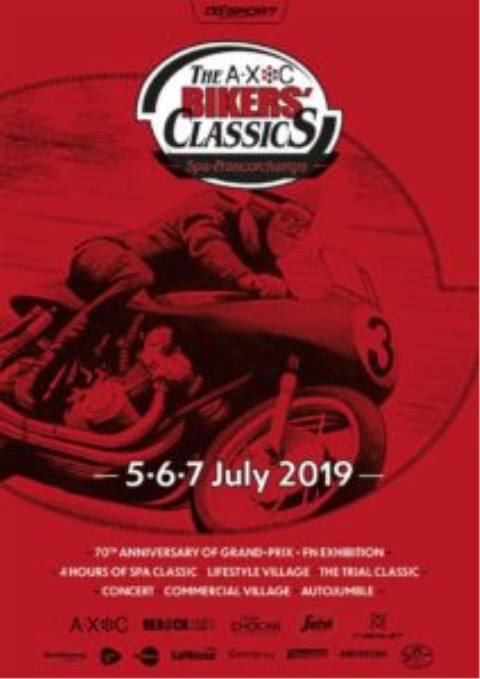 Belgium Classic Celebrates seven decades of MotoGP
With 70 years of MotoGP as the main theme, Bikers’ Classics promises to have something for everyone when it returns to the iconic Belgian venue of Spa this summer as part of the A-XOC series.
News - Nigel Devereux 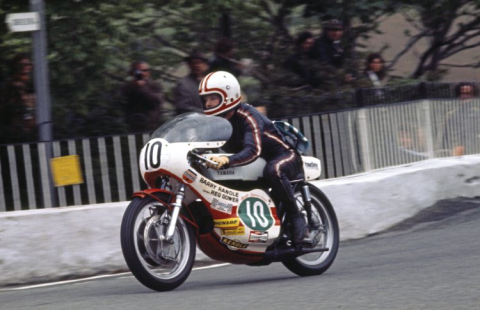 Barry Randle
One of the UK’s top short circuit and TT racers Barry Randle passed away in May after a long illness. Barry raced through the 1960s, firstly on Manx Nortons but successfully made the switch to
News - Nigel Devereux
Download the Classic Bike Hub app