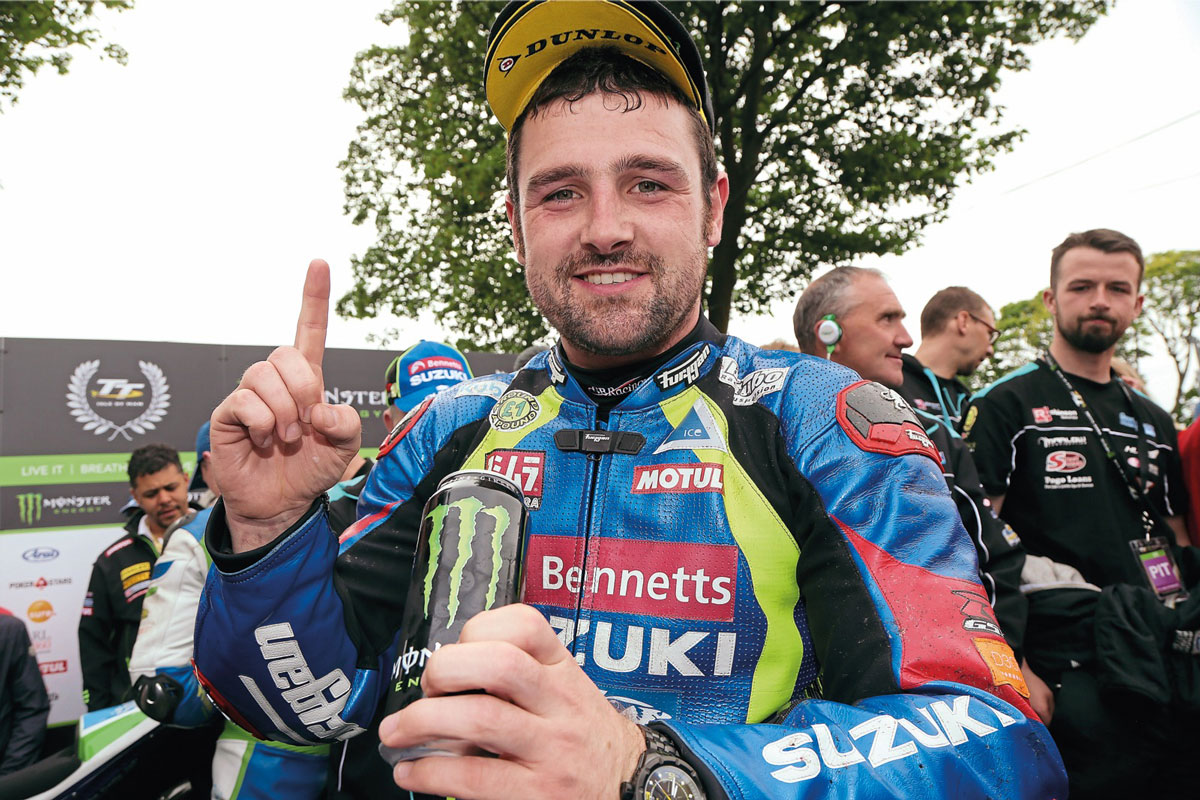 Michael Dunlop is set to take centre stage at the 2021 Classic Motorcycle Mechanics Show on October 9-10.

The 19-times TT race winner is the first rider to complete a lap of the most famous road racing course in the world in under 17 minutes, with an average speed of 134mph.

He is also the last member of the Dunlop quartet who has dominated motorcycle road racing for more than 40 years. Despite losing his uncle Joey, father Robert and elder brother William on the roads, Michael continues to race and is currently chasing his Uncle Joey’s world record of 26 Isle of Man TT wins.

Fans will be able to hear from the man himself as he chats to TT commentator and former champion Steve Plater throughout the weekend. There will be signing opportunities and Q&A sessions too.

Plans are in place for a full return of all the much-loved aspects of the show, including the multi-million-pound Bonhams Auction, wall of death, massive indoor and outdoor trade and auto-jumble and club stands.

Visit www.staffordclassicbikeshows.com for more and remember tickets are on sale now at an early bird price of £13 until October 4. 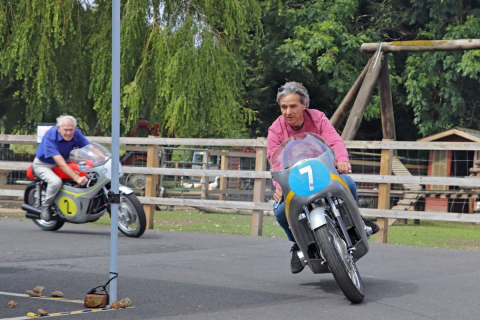 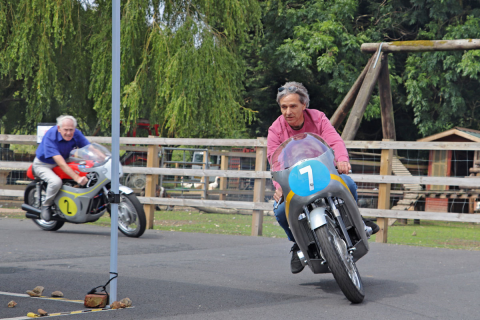 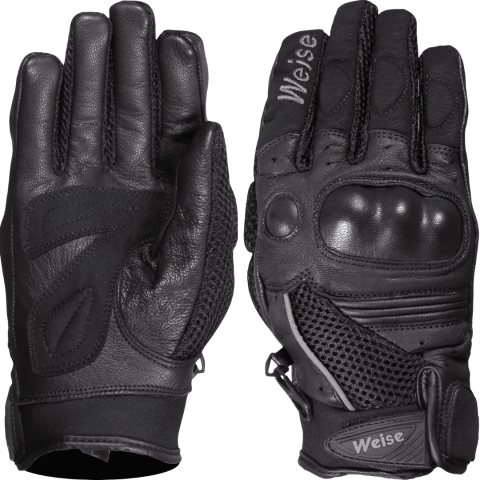 Win! Weise Airflow Plus Gloves
We’ve teamed up with our friends at Weise to offer you the chance to win a pair of Weise Airflow Plus gloves worth £39.99. They feature full grain leather palm, with stretch mesh on the
News - Sam Hewitt 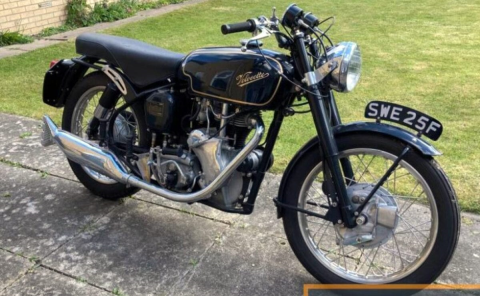