The books in the Lean, mean and lime green series are without doubt the most complete story ever told of racing with Kawasaki in the USA and the long-awaited Volume Two covers the important years from 1978 until 1983 that saw the emergence of the Superbike class.

It was this class in which the talents were developed of future grand prix superstars Eddie Lawson, Freddie Spencer and Wayne Rainey, all three of whom were talent-spotted and signed for Team Kawasaki USA by Randy Hall, the author of both books in this series.

As team manager and development engineer he was always at the heart of the action, whether at the racetrack or behind the scenes.

In this book, he describes in detail the development and racing of the Kawasaki Superbikes to three successive national championships as well as racing in the USA with the two-times champion KR250 two-stroke.

Lean, mean and lime green – volume one is also available and is easily the most in-depth story ever told of racing with Kawasaki in the unforgettable 1970s decade of Formula 750 racing.

In the book, Randy Hall remembers the great races in America, Canada and Europe as well as the star riders and the technical development of the awesomely powerful 180mph machines that made the team so successful in its time.

Both books are superbly illustrated, with hundreds of images ranging from full colour studio photography and technical line drawings to rare pictures from the archives of top racing photographers.

Priced at £32 each plus shipping costs, they are available from www.brgmultimedia.com 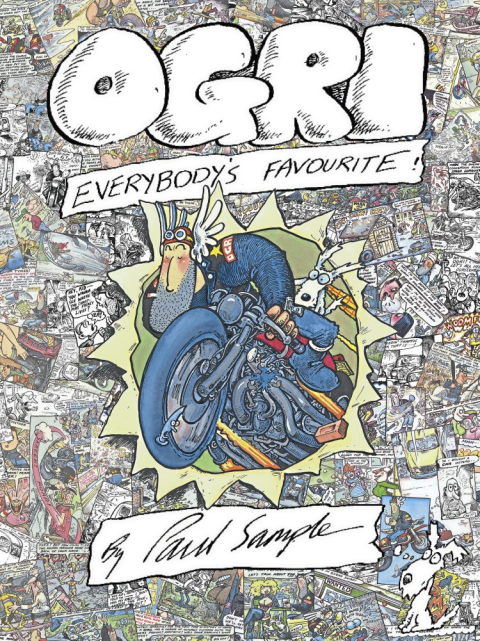 Ogri: Remaining Everybody’s favourite since the 1970s
The immortal Ogri was the proto-rocker that a certain kind of Seventies and Eighties rider wished they were.
News - Nigel Devereux 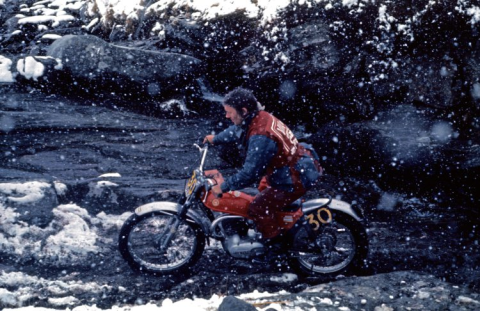 Rob Edwards Tribute
The trials world has been mourning Rob Edwards, who died in October. The smiling Teesider is forever associated with Montesa but rode for AJS and Cotton too. There is to be a tribute to Rob,
News - Nigel Devereux 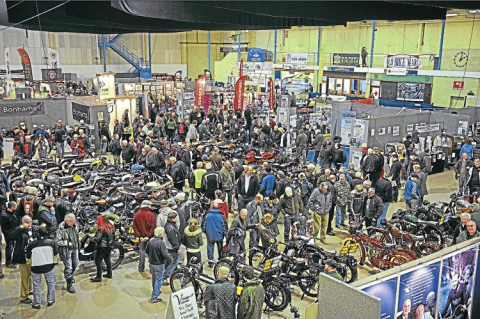 Bristol is nearly here!
The 2020 Carole Nash Bristol Classic MotorCycle Show celebrates the 40th birthday of the event. To mark the milestone, organisers are turning back the clock and throwing a 1970s/80s-themed birthday bash and, of course, everyone
News - Nigel Devereux 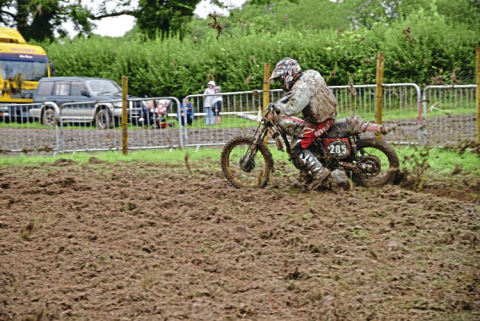 In to Europe…
No, not a comment on the Brexit chaos dominating the UK at the moment but a reference to the ECMO classic MX series held in various European countries. Chris Lewis, of Elsinore 74, called up
News - Nigel Devereux
Download the Classic Bike Hub app