It was the Best of Times

The Racing Career of Charlie Williams

Another long overdue story of a hugely successful race career is told in Charlie Williams’ autobiography.

Starting out as a sidecar passenger, Charlie quickly realised he should stick to two wheels and success came quickly.

Unsurprisingly, with nine TT wins to his name, Charlie is often thought of as a TT specialist, but, as the book explains, he achieved so much more.

Across a long career Charlie raced around the world, competing on the world stage in GPs and world endurance, in fact winning the Spa 24 Hour race at his first attempt, a result which earned him a factory Honda ride.

The book is a great read and priced at £9.99 is available direct from Charlie atwww.charliewilliamstt.com

Read more News and Features in the September/October 2019 issue of CR –on sale now! 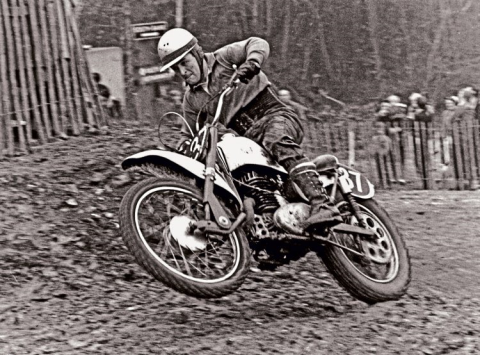 CDB show dinner with special guests
We all like a bite to eat and if there’s a chance to enjoy some food in good company and listen to some tales teased from the star guests by Jack Burnicle, then so much
News - Nigel Devereux 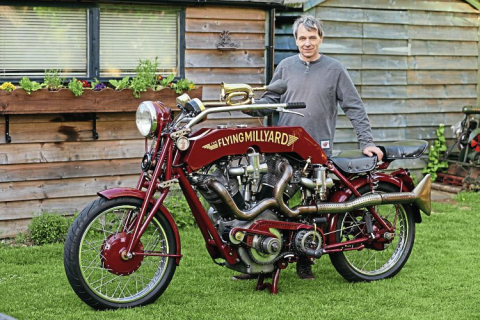 The madness of Millyard on show at Stafford
Genius engineer Allen Millyard, will be showcasing many of his wild and wacky creations at The Carole Nash Classic Motorcycle Mechanics Show in October when he is a guest of honour. Allen is renowned for
News - Nigel Devereux 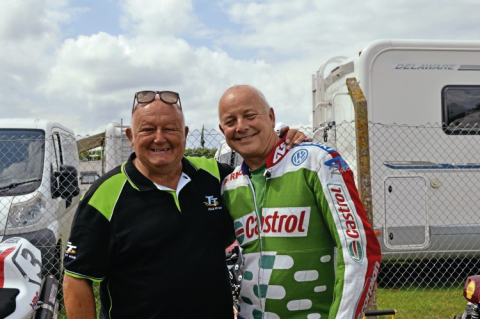 Sliding for charity at sidecar festival
One of the highlights of The Cadwell Park Sidecar Festival, held in June, (and there were many), was the sponsored passenger rides in the sidecars, raising money for charity. One of the first to hold
News - Nigel Devereux
Download the Classic Bike Hub app