Invitation to put your machine on trial 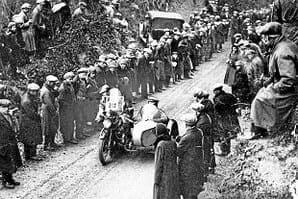 The event, organised by the Motor Cycling Club, takes place on January 4-5 next year but the closing date for entries is October 16.

It is open to members of the club itself and members of the VMCC, Army Motorcycling Association and Morgan Three Wheeler Club who hold an ACU Trials Riders Registration.

There are classes for British bikes, solos of less than 450cc, solos over 450cc, sidecars and three-wheelers.

There are three starting points for these classes: Plusha near Launceston, Cirencester and Popham Airfield near Basingstoke.

Competitors converge on the Haynes Museum in Somerset and then follow a common route, tackling 13 observed sections and two observed tests, to the finish at Torquay. The overall route is 270 miles long.

There is also a shorter, less testing route of 150 miles. This has 13 observed sections and two observed tests for competitors in class O, which starts at the Haynes Museum. 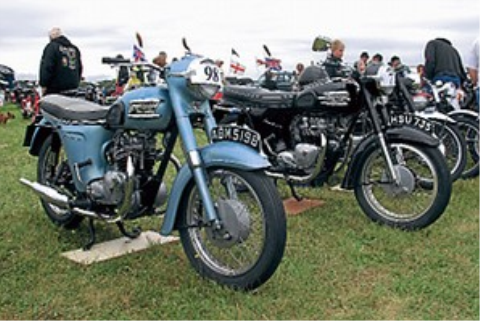 Riders warned about Continental road rules
British motorcyclists haven’t a clue when it comes to the rules and regulations which govern riding in Europe, according to a new survey...
News - Tim Britton 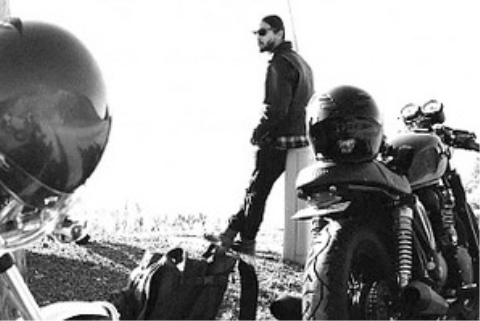 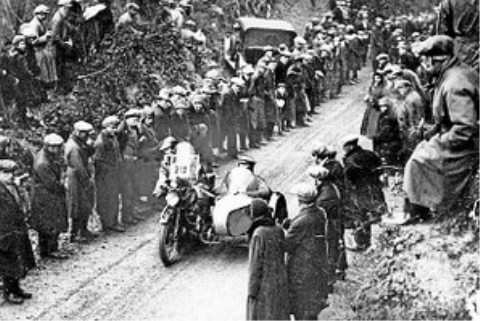 Invitation to put your machine on trial
Owners of well-fettled classic motorcycles are being invited to sign up for the Exeter Long Distance Reliability Trials...
News - Tim Britton
The way we were: October 1987
Double world 500cc champion Barry Sheene (37) announced he was to emigrate to Australia seeking a warmer, drier climate to help him live with his racing injuries...
News - Richard Rosenthal
Download the Classic Bike Hub app