It’s a bit of art wrapped up as a replica

Fifty years ago, in 1969, Bultaco presented the TSS 350 Model 29, a simple road-racing bike by design, which was well-received due to its light weight and fantastic stability.

This TSS was a larger evolution of the famous Bultaco TSS 125 and 250 that were economical and effective weapons in national championships all over the world in the 1960s and 1970s.

They also provided the springboard to compete in the world championship for international pilots like Dan Shorey, Tommy Robb, Barry Sheene, Luigi Taveri, Eugenio Lazzarini, Jean-Pierre Beltoise, Jack Findlay, Kevin Cass and Barry Smith, to name a few, but in the hands of Ginger Malloy the 350 obtained its best results.

The formula for Bultaco was always the same: mechanical simplicity and great performance.

However, with the arrival of the Japanese production road-racing bikes in the early 1970s, Bultaco disappeared from the starting grid.

Read more in the November/December 2019 issue of CR – on sale now! 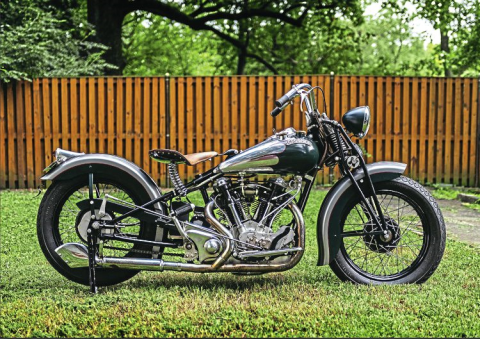 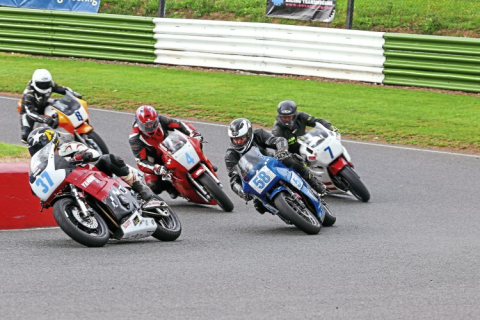 Classic Racer: On Track – CRMC Mallory Park
August 31 / September 1 Getting Serious The CRMC was at Mallory Park for its penultimate 2019 meeting and with club and ACU championships coming to the boil the competition was intense, as reported by
News - Nigel Devereux 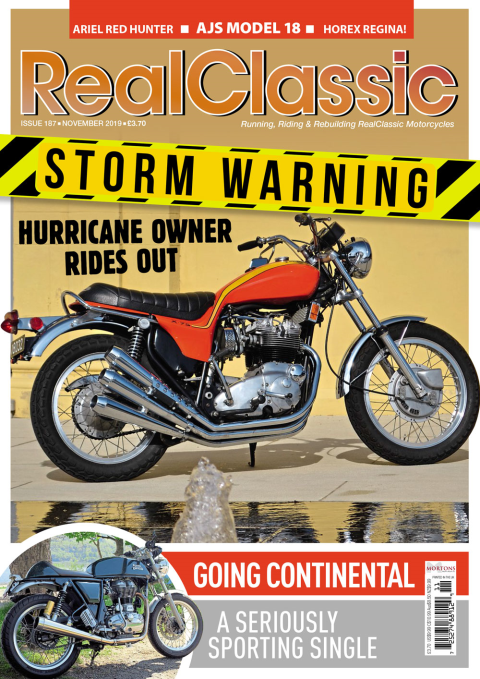 NOVEMBER ISSUE ON SALE!
There’s a storm warning in this month’s issue of RealClassic magazine as we ride the Triumph X-75 Hurricane!
News - Sam Hewitt 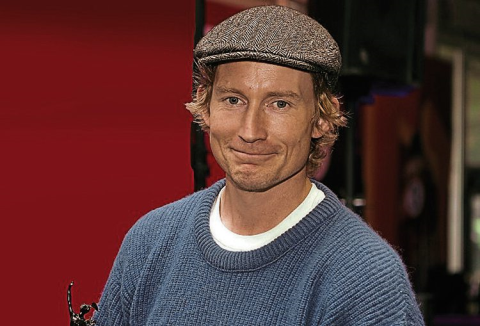 Regular Paddock Gossip: Chris Swallow
The loss of Chris Swallow in the Classic TT Senior Race hit so many people so hard. The Wheeler family and the Swallow family have been great friends for 50 years, and Bill and I
News - Nigel Devereux
Download the Classic Bike Hub app