While there may be no mention of motorcycles in any account of the Battle of Hastings, in recent years there has been a classic motorcycle show aspart of Hastings Week, afestival where the town marks the anniversary of that decisive conflict with various events.

As part of the week’s grand finale, the bikes line up on The Stade, an area on the seafront of the Old Town with the background of the East Cliff and the famous Hastings fishermen’s sheds.

Held on October 19, 2019, the event suffered unwelcome rain, but still saw more than80 machines in attendance, most from the postwar classic era.

The mayor of Hastings chose the winning entry and Vic Laidlaw was pleased to receive the award for his 1930s 500cc Ariel Red Hunter.

Acquired as a near-hopeless wreck, a comprehensive rebuild included reinstating the twin-port cylinder head. Once completed the bike has travelled many miles, including continental touring.

Read more News and Features in the January 2020 issue of The Classic Motorcycle –on sale now! 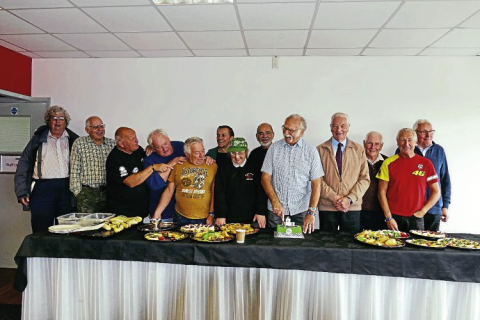 Founders help celebrate CRMC’s 40th
The CRMC invited the founder members of the club to celebrate its 40th meeting at Snetterton, the venue for the first CRMC meeting and also the 2019 season finale. Among those attending were co-founder Dick
News - Nigel Devereux 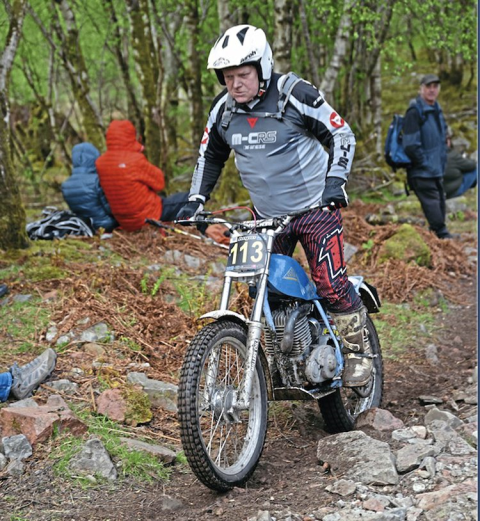 Entry time for Pre65 Scottish
The entry form for the 2020 Pre’65 Scottish Trial is now available to download from www.pre65scottish.com … and this time anyone in the world can enter! Organisers ask that potential entrants please read the guidelines
News - Nigel Devereux 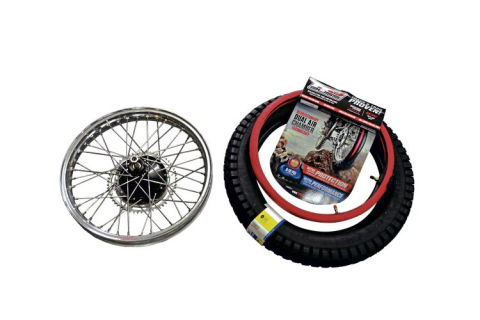 From the archive: On the tube
The world has gone tubeless, which can be a hassle for older rims… or maybe not… Words and Pics: Tim Britton When talk turns to tyres the discussion can often get heated – what one
News - Nigel Devereux 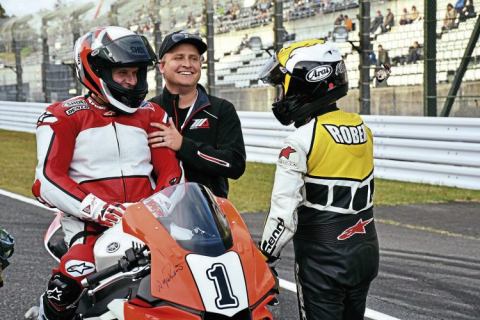 Wayne Rainey rides again
Over 26 years after his career ending accident, grand prix legend Wayne has been back riding a motorcycle for the first time. The three-time world champion got his first emotional return at a local Californian
News - Nigel Devereux
Download the Classic Bike Hub app