Freddie Spencer, universally known as ‘Fast Freddie’, will be the guest of honour at the Carole Nash Classic Bike Guide Winter Classic, bringing a real international flavour to the season starter. After a hugely successful career in his native USA (the 1978 AMA 250cc Championship being his first big series win), Freddie progressed through AMA Superbike and got his first taste of international racing as part of the USA team in the 1980 Transatlantic Trophy Match Races, winning two races at Brands Hatch and beating world champions Kenny Roberts and Barry Sheene in the process.

By 1982, Freddie was a full-time Honda Grand Prix rider and in just one year in Europe he won his first 500cc world championship, at that time giving him the distinction of being the youngest ever rider to secure the title, aged just 21.The following year produced a battle royal between fellow American Kenny Roberts and Spencer, with the latter snatching the title by just two points.

However it was the 1985 season that cemented Freddie’s name in the history books when he did the unthinkable and won both the 250cc and 500cc titles, becoming the only rider in Grand Prix history to pull off such a feat. The show, which takes place over the weekend of January 5/6, 2019 at Newark Showground in Nottinghamshire, features a huge autojumble, trade stands, packed scooter halls, and new for 2019 an indoor Classic Racer Grand Prix Paddock and start up area.

Freddie will be on stage twice a day and will be on hand all weekend to meet fans and sign memorabilia. For more information and to buy advance tickets go to www.classicbikeshows.com or call 01507 529529. 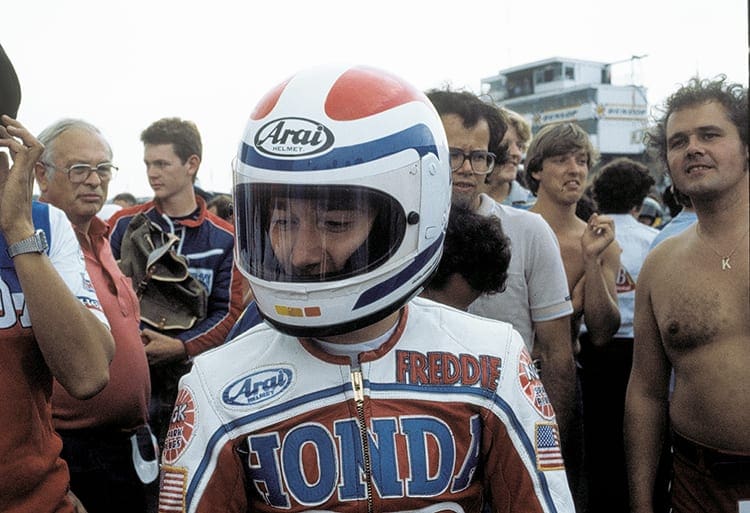 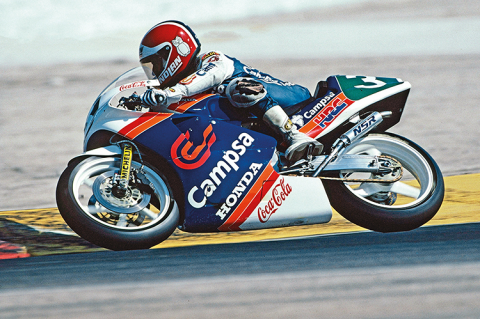 CAMPSA HONDA NSR250 1989 – Sito’s sayonara
The current Spanish domination of MotoGP and its satellite classes, let alone Dorna’s ownership of the series as a whole, essentially dates back to exactly 30 years ago in 1988, when the then 28-year old
News - Nigel Devereux

Classic TT – The future
Motorcycle race paddocks are renowned for rumours, speculation and downright falsehoods, and there is no reason why the Classic TT paddock should be any different. In fact, quite the opposite is true, with teams and
News - Nigel Devereux 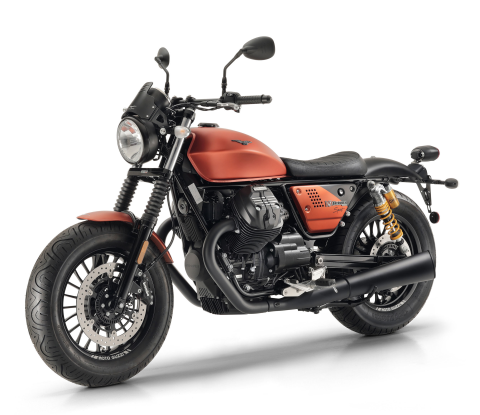 Moto Guzzi’s new Bobber Job!
Bobbers are part and parcel of the specials scene now, and it’s the case that the major manufacturers have been producing these retro-styled factor specials for the last few years. In the December issue, we
News - Bertie Simmonds