Got anything to help trials riders keep their feet up, MXers make the hole-shot or enduroistas keep on time? Tell us and we’ll put it here. Contact Leon in advertising lcurrie@mortons.co.uk or email theeditor CDBeditor@mortons.co.uk

1: Our panel said…
…well, nothing actually because the panels in this case are side panels for CZ MXers. Cast your mind back to our cover bike last issue, John Fleming’s CZ, it bristled with special bits and pieces including superb aluminium side panels made by Norrie Pattie’s fabricator at 3L Road and Race. They’re designed to fit the frame used in John’s bike and complement the airbox we featured last issue.

One issue CZs have is the length of travel on the gear lever when trying to swap cogs. It can be a bit inconvenient to say the least in the cut and thrust of an MX race. While a bolt-on linkage system shortens the travel, Norrie at 3L does a modification to the internal gear selector which, allied with an external linkage, brings the gear change into the realms of equivalent Japanese machines. Saves missed gears, damaged ‘boxes and lost races.

A lot of two-stroke engine prepping involves stopping air or gas from entering or exiting where it shouldn’t. The more closely the gasses flow to the ideal drawn by the designer, the better the engine will work. For most of us it is a case of following the manual and doing what the factory suggest to ensure the seals and whatnot are as close to the instructions in the handbook. There are of course those who can make alterations and improvements to keeping the gas flow going the way it should and a CZ exhaust port is one such area. After years of use heating up and cooling down the cast an adaptor doesn’t seal as well as it should. This mod sorts all that by modifying the barrel and allowing the previously fixed tube to be replaced.

Read more News and Features online at www.classicdirtbike.com and in the Winter 2020 issue of Classic Dirt Bike – on sale now! 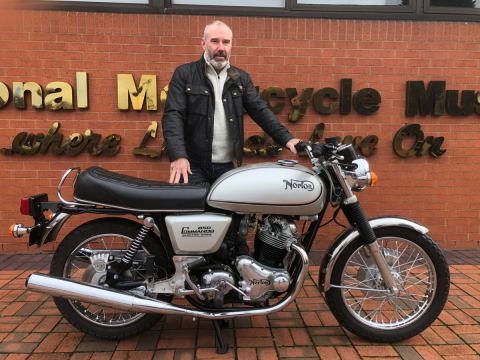 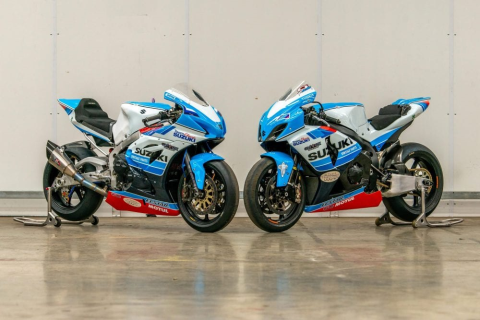 VIDEO: Take a look inside the Team Classic Suzuki workshop
Take a closer look at some of the most desirable Suzuki motorcycles on the planet.
News - 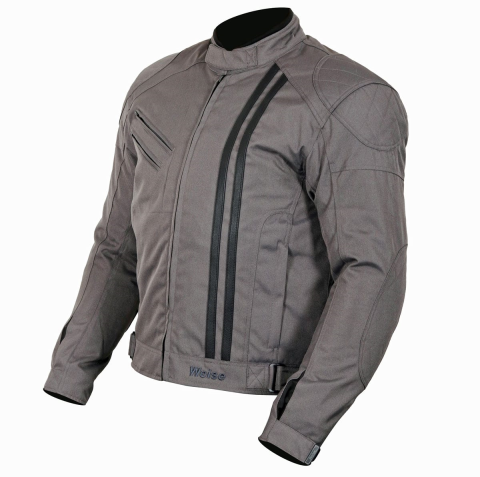