The CRMC’s Snetterton meeting saw the final rounds of the club and ACU championships, the traditional season-ending races of the year and also celebrated the club’s 40th anniversary and first ever meeting that took place at the Norfolk circuit in 1980.

Saturday’s programme went off with few hitches but Sunday saw a combination of oil spillage followed by the arrival of exceptionally heavy rain, meaning the termination of proceedings with half a dozen races to go, unfortunately including the Hercberg/ACU Post Classic/Classic Race of Aces Trophy.

Despite all this the meeting produced some thrilling racing that provided a fitting climax to what has been a hugely entertaining CRMC season. Graham Lawlor and a rather soggy Pete Morris were there to see it all.

View more images in the November/December 2019 issue of Classic Racer – on sale now! 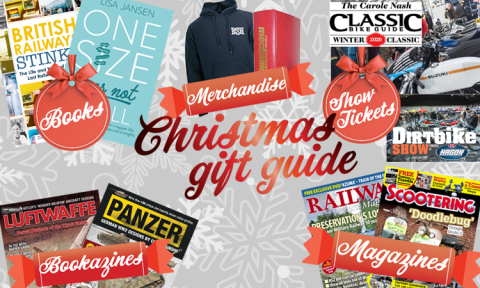 Forget socks, Classic Magazines has a gift for everyone!
At Classic Magazines we’ve made your Christmas shopping simple and straightforward, with plenty of ideas for family and friends in our festive gift guide.
News - Sam Hewitt 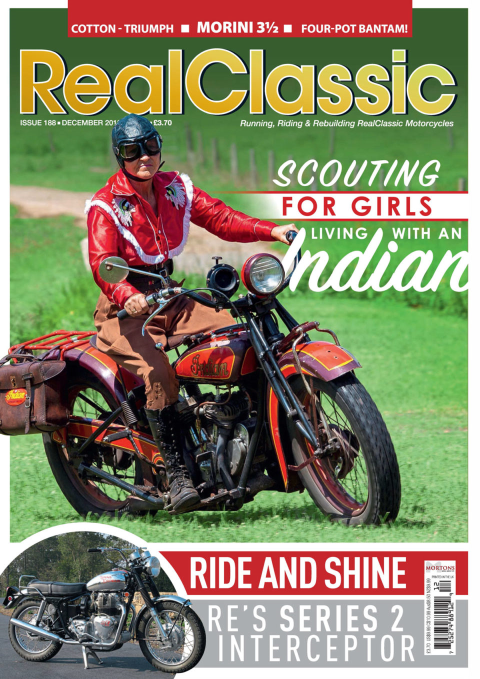 December issue on sale!
We think there might be a better British twin than the five-time Bike of the Year winner Norton Commando. Find out which one in our December issue of RealClassic magazine!
News - Sam Hewitt 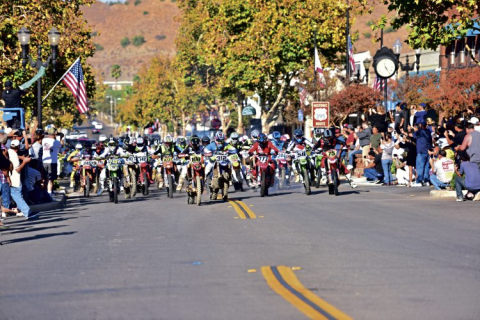 Elsinore GP
Remember the Elsinore GP featured in the classic movie On Any Sunday? Lots of dirt bikes racing through the town, to the delight of the population, before heading out into the hills. Some racers took
News - Nigel Devereux 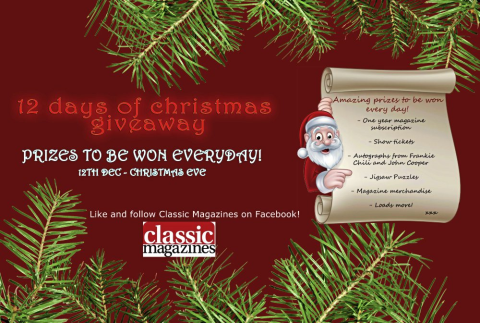