Are you a whiz at quizzes? Do you have an extensive understanding of classic motorcycles and old bikes? Have you got nothing better to do for the next ten minutes?...

Welcome to the Christmas RealClassic bike quiz, which includes TT trivia, biking basics, silly questions about motorcycling personalities, a big chunk on British bikes and some easy-peasy true-or-false questions to finish with. It’s just for fun so there’s no prizes if you get all the answer correct but your aura of smugness should keep you cosy for the entire festive season.

This quiz was compiled for us by RC regular Henry Gregson, so if you disagree with any of the answers, take it up with him, not us!

1/ The first motorcycle TT in the IOM was held in 1907 on the St Johns course. It later transferred to the Mountain Course. In what year did this happen?

4/ What is the name of the mountain on the highest part of the course?

5/ How long is the modern TT course? (Imperial)

6/ What is the name of the particularly famous jump over a small bridge in a village?

7/ What obstacle in the road do the riders face at the Bungalow?

8/ Which Japanese manufacturer formed their race team specifically to win at the TT?

10/ With which team did Tarquinio Provini achieve most of his TT wins: Benelli, Honda, Gilera or MV Agusta?

15 Ten times TT winner Stanley Woods would bring the boy scouts a treat at the TT. What was the treat: chocolate, sherbet, toffee or cookies?

16/ Ian Hutchinson won five TT races in the 2010 TT. Apart from the sidecar TT there was one class he didn’t compete in, which was it?

18/ Dave Molyneux has won 14 sidecar TT races. When did he achieve his first one? 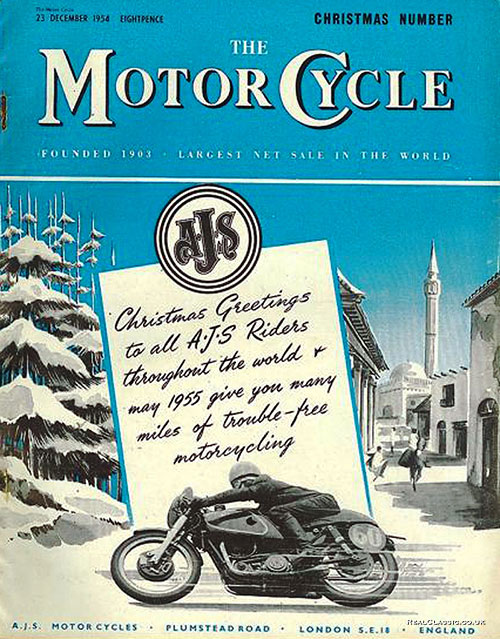 21/ The first motorcycle was created by who?

22/ What kind of motorcycle did Arnold Schwarzenegger ride in the movie Terminator 2?

24/ What is the name of the motorcycle gang in the 1953 film the Wild One starring Marlon Brando?

(A) The Black Rebels Motorcycle Club, (B) The Polecats, (C) The Sage Valley Motorcycle Racers, or (D) The Rottwheelers ?

25/ Who makes the Royal Star Venture?

26/ Which of these is not a type of motorcycle?

27/ When AMC were designing the OHC P10 engine a reed valve was proposed as a crankcase breather. Why was this idea rejected?

(A) too expensive to modify the crankcases, (B) Yamaha had the design rights to reed valve technology, (C) Oil leaked past filling the primary chain case, or (D) It made a noise like a fart?

28/ In the 1969 film Easy Rider, what is the character played by Peter Fonda called?

29/ The famous TE Lawrence was killed in 1935 whilst riding what make of motorcycle?

30/ Which singer had a hit record in the 1964 with a motorcycle based song called Terry?

31/ Jawa motorcycles are made in which country?

33/ What band released the biker anthem Born to be Wild?

(A) Cream, (B) Credence Clearwater Revival, (C) Steppenwolf or (D) The Who?

34/ What is the name of London’s famous classic biker hangout?

35/ What is the name of the trophy Mike Hailwood was awarded that has also been held by Richard Branson, Amy Johnson and Donald Campbell?

(A) The Americas Cup, (B) Claret Jug, (C) Eglinton Trophy or (D) The Segrave Trophy?

36/ What make of machine did John Cooper ride when he famously beat Giacomo Agostini twice in 1971? 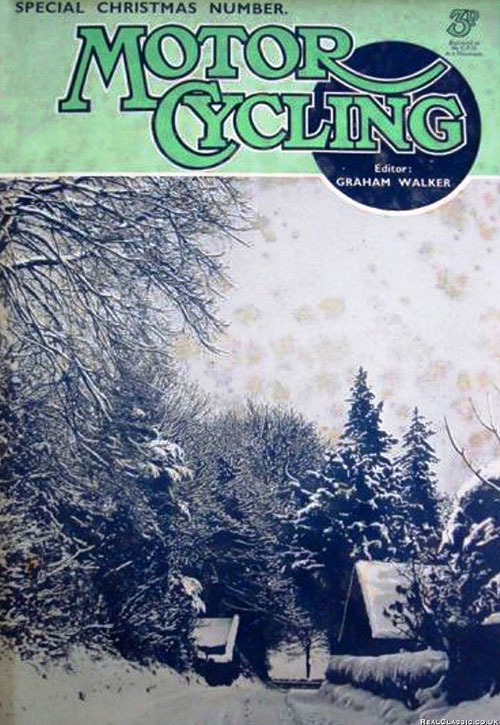 37/ Who manufactured bikes at Selly Oak?

38/ Who manufactured bikes at Small Heath?

41/ Who manufactured bikes at Greet, Birmingham?

42/ Who was the original manufacturer of bikes at Plumstead ?

43/ Who manufactured bikes at Bracebridge Street ?

45/ Who manufactured bikes at Redditch ?

47/ Who manufactured bikes at Meriden ?

48/ Who manufactured bikes at Hall Green ?

49/ Who was asked to resign from the Norton Company in 1948 after designing the Norton Dominator engine?

50/ The BSA Fury & the Triumph Bandit ( surely they got the names the wrong way round), were 350cc OHC twins which were to be the saviour of the BSA group. Who was the designer of the engine?

51/ Which motorcycle manufacturer turned down the opportunity to buy the formulae to make custard powder?

54/ Who was the designer who left Velocette to take up the position of Chief Engineer at AMC? 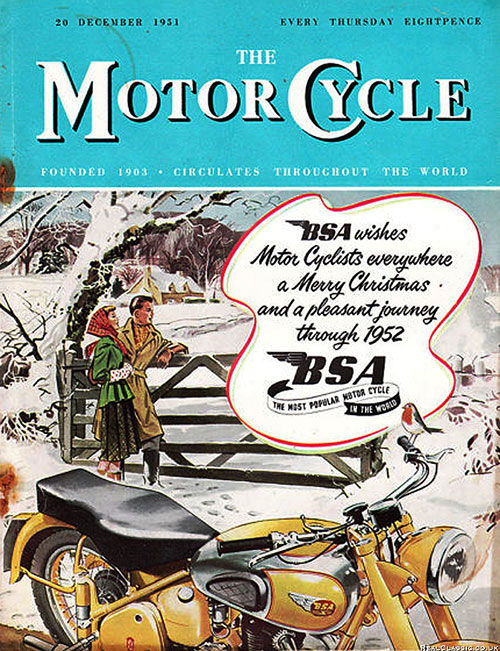 55/ AMC designer Bill Cakebread joined the Institute of Patentees and Inventors, but after doing so refused to add the initials to his name.

57/ Ducati were the first to employ desmodromic valves in a race engine. 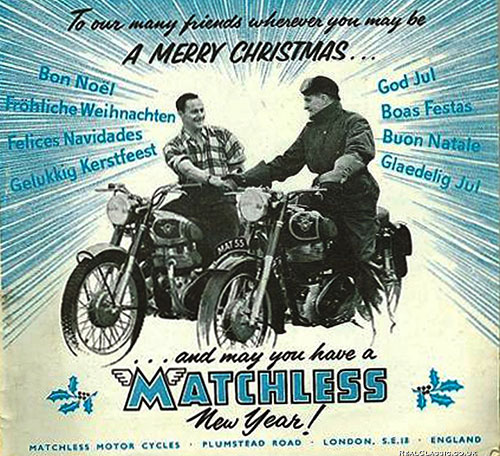 Newsround, May 2010
Spares parts for Ariels, BSAs, Triumphs and more, plus news of the AJS Centenary and a great event to visit in Kent coming up...
News - 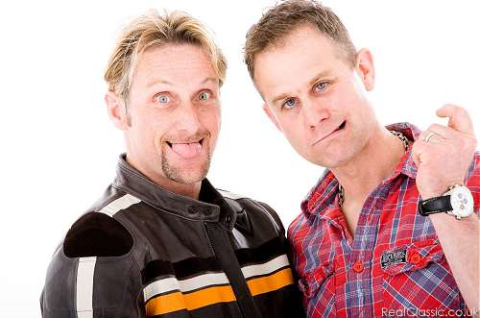 Winning Ways
Good news for owners of BSA unit singles or Velos fitted with Miller electrics; plus details of where you can see Foggy and Jamie on stage in May, and a chance to see classic Japanese motorcycles on track at Donington...
News -
Download the Classic Bike Hub app