This is a photo of John Renwick’s latest Vincent powered sidecar streamliner. At its first outing at the BUB meeting at Bonneville Salt Flats at the end of August 2011, driven by Damien Cahill, the flying mile was covered at an average speed of 188.9mph.

Unfortunately the return run needed to set the new record could not be done owing to a tyre failure, with no spare available. This attempt was made on the short course, the machine being geared for 250mph, the intention being to move to the long course for the final runs.

The existing FIM sidecar landspeed record is 169mph set in New Zealand in 2006 by the Suzuki powered Flying Kiwi streamliner. 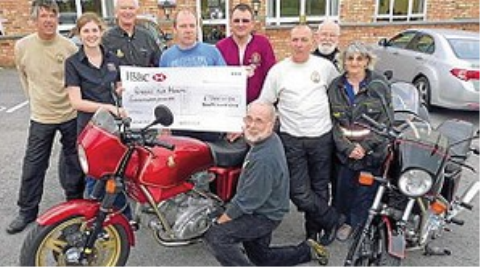 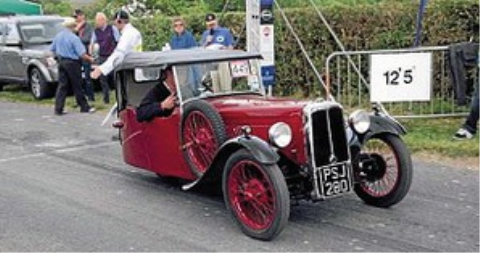