The cavalcade obviously majors on four-wheelers, but three-wheelers and forecars are also eligible and a significant number are regular entrants (and finishers). This year's better weather brought out a good number of supporters riding a wonderful variety of machinery.

David Noakes' De Dion Bouton single-cylinder tricycle had an interesting history. It was originally built by Dunlop for tyre-testing, before road registration in 1901. With this provenance, the tricycle is eligible for the Pioneer Run, the Veteran Car Run and even the Commercial Vehicle Run! After a long history of storage, David bought the trike, in poor condition, from local dealer Brian Verrall. This was no restoration for the faint hearted. A lot of work was needed, including cutting replacement gears. This was David's sixth Brighton on the machine. He reports that top gear in the two-speed 'box is good for a 30mph cruising speed and the long haul over Clayton Hill is the only time first gear is required. Steeper hills also have a tendency to displace the jockey over the back! 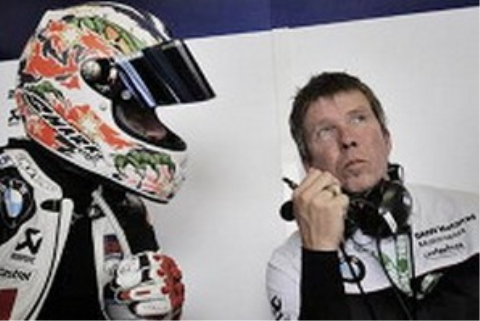 Australian team aiming for WSB glory
A racing team from down under led by former Honda and BMW crew chief Tom Larsen and double World Super Bike champion Troy Corser have revealed plans to field two BMW bikes in WSB next year...
News - Web editor
Motorcycles go live
Motorcycle Live will be the best way to get your biking fix this winter, so make sure you’re there at the show between November 23 and December 1...
News - Bertie Simmonds 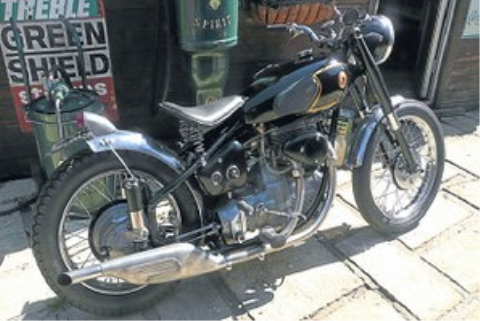 Sunbeam bobber features at Glasgow store
A 1952 Sunbeam S8 rescued from a museum and transformed into a bobber is to feature in the Belstaff Store, Glasgow over Christmas and New Year...
News - Tim Britton 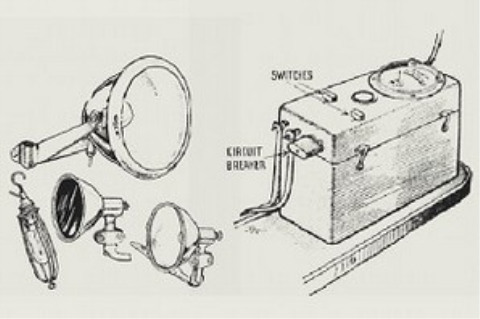 The way we were: December
Apart from the Indian Hendee Special Model equipped with electric starter, lights and horn, other makers in 1913 are looking at equipping solo machines, sidecar outfits and cycle cars with electric lights...
News - Richard Rosenthal
Download the Classic Bike Hub app