Early arrival offered a chance to socialise and see what bikes had received attention over the winter. Arch-enthusiast Gavin Shaw has a four-day rally in Norway pencilled in. Final destination is Trondheim, but Gavin is making the trip on a competition Bantam. The only concession to modern times is that this is a rare plunger model and the engine is now a later, 175cc unit. For today's road run, Gavin had a standard 175 Bantam.

Among the classic, and some vintage, machinery was a much admired 1949 Triumph 5T. Dave Collett, who lives nearby, had bought it from a friend about a month previously. The friend had owned it for four or five years, but needed to thin his collection. Dave had a copy of Warzone Speedway by Trevor Davies, as he contributed to the book. The theme is wartime, then National Service, when speedway tracks were created wherever the troops were and the bikes ingeniously adapted from Service issue dispatch riders' bikes. 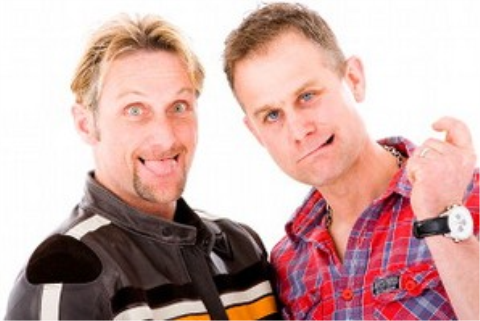 National Motorcycle Museum sets stage for Superbike champs
Superbike legends Carl Fogarty and James Whitham are set to make a pit stop in Solihull on the latest lap of their UK chat show tour. Foggy and Whit have been revving up audiences across the UK for the last four years with their popular stage show ‘Foggy and Whit: Givin It Gas’...
News - Web editor
It's Stafford showtime!
Motorsport legend John Surtees is set to be the star attraction as one of the world’s biggest and most famous classic motorcycle events returns once again to the Staffordshire County Showground this April...
News - Jack Harrison

The way we were: April
New Douglas 348cc twins given an outing in 1914 at Brooklands, Royal Enfield announces a new quarter litre model in 1964 and Norton's new twin-rotor Wankel-engined bike is received by the Press...
News - Richard Rosenthal 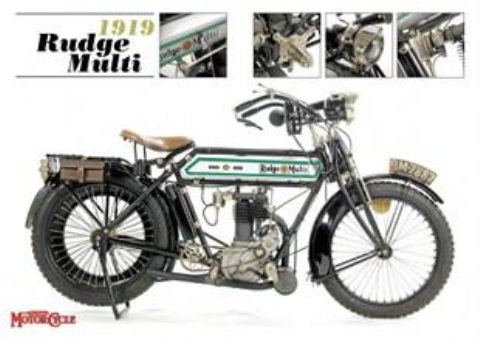