Dave Thorpe (Honda) won both legs of the British Motocross GP to score a maximum 40 points as he beat the Belgian Eric Geboers (Honda) at Hawkstone Park, Shropshire. Another British rider, Kurt Nicoll (Kawasaki), was fourth.
Elsewhere, The Thierry Sabine Organisation was fined 600,000 French Francs (£58,000) for 12 irregularities in the Paris-Dakar Rally held the winter before. The event claimed the lives of six entrants and a further 30 competitors were seriously injured.

More Stories
The rarest Bantam?
Was the BSA D13 the rarest Bantam of them all? Probably... It was only a superstitious management team that decided renaming to 'D14' more appropriate, and sales flourished...
News - Alan Turner 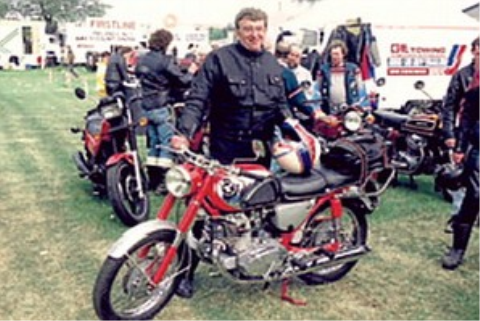 Honda owners stalwart Dave Barton dies
Honorary vice-president of the Honda Owners Club GB, Dave Barton died at the end of May aged 66 after complications with his health that he had suffered over a number of years...
News - Bertie Simmonds 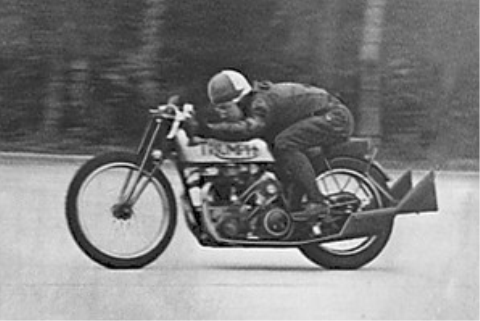 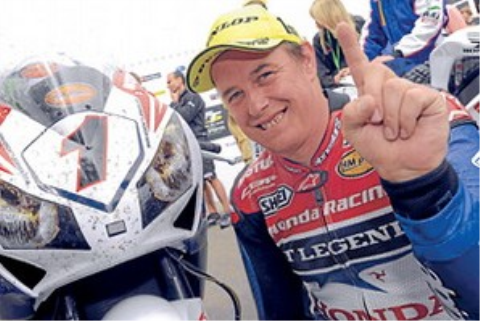 Next weekend: Newark Bike Bonanza
A diary reminder for next weekend's Bike Bonanza at the Newark Showground. Road racing stars John McGuinness and Conor Cummins, among others, will be on hand to meet visitors and talk bikes...
News - Bertie Simmonds
Download the Classic Bike Hub app