With his last major trials win over a year previously, BSA works scrambler Jeff Smith took a jaunty light hearted approach to the Northern Expert trails to drop 42 marks and win the event, much to the surprise of the pundits and fans. Peter Fletcher (250cc Royal Enfield) was second, with Jim Sandiford (250cc BSA) third. Alan Morewood (500cc Ariel) led the charioteers home.

Former double motorcycle world champion Gary Hocking was killed in a car racing accident on December 21, 1962, practising in his V8 Lotus Climax for the Natal GP. It was believed Gary missed a gear, lost control at Devil’s Leap on the Westmead Circuit near Durban, climbed a bank, breaking the car in two and suffering severe head injuries. 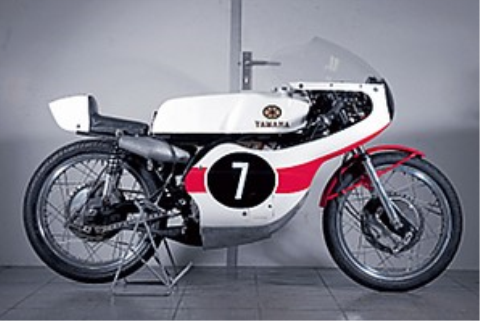 The way we were: December 1987
Yamaha proudly unveiled its new on/off dual purpose machine the TDR 250 in Yugoslavia. In effect a TZR 250 engine installed in an off road type chassis the versatile machine proved an instant hit with the press testers on hand...
News - Richard Rosenthal 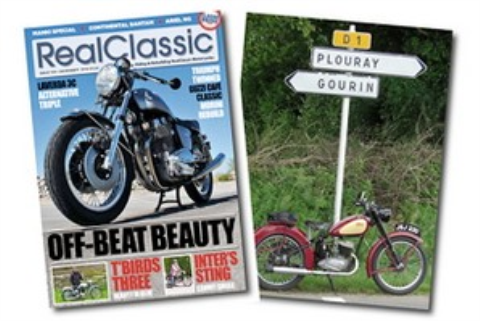 RealClassic 103 out now!
This month’s RealClassic magazine is stuffed full of specials: a Triumph sprinter, a cammy Norton and a featherbed Suzuki (pardon?). Just as well there’s also a BSA Bantam, an Ariel single, a Moto Guzzi twin and a Laverda triple to ground us in reality. Here’s this month's contents and how to buy a copy…
News - Web editor 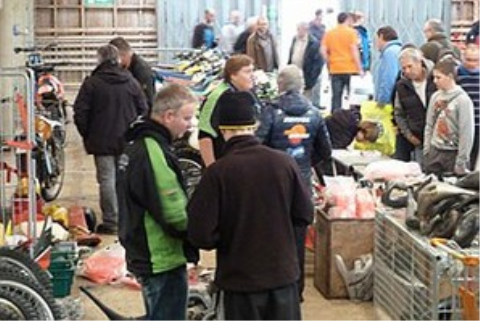 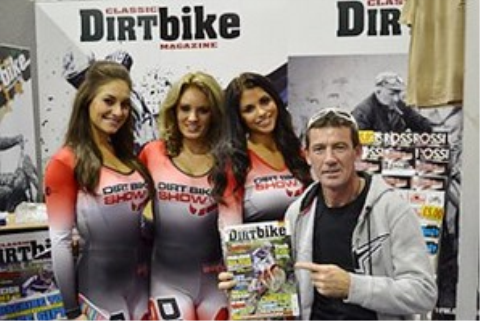 Day three at Dirt Bike Show
Day three of the International Dirt Bike Show 2012 and the crowds flocked in to the halls intent on checking out the bikes, grabbing a bargain and visiting the autojumble...
News - Tim Britton
Download the Classic Bike Hub app