Why was the year’s Exeter Trial held in January of the following year? That was the question asked in the car and motorcycle Press. Publishers carried in their December issues details of the 1937 event, which would be held January 7-8, 1938…

Logic of sorts applied insomuch as traditionally the Exeter was held on the Friday and Saturday night following Christmas. 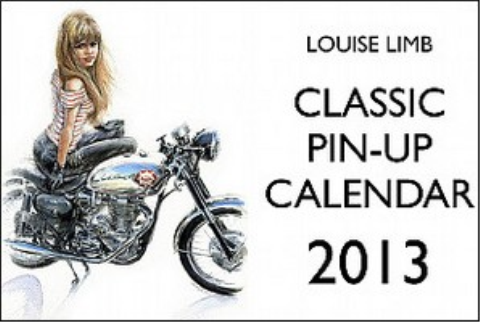