A week later Gardner and Lawson switched positions at Anderstorp, Sweden, with Mamola again third. It was again Gardner first and Lawson second at Brno, Czechoslovakia, on August 23, with Japan’s Tadahiko Taira (Yamaha) third before Mamola won the San Marino GP at the month’s end, trailed home by Lawson and Gardner.

The Italian Fausto Gresini (Garelli) powered his way to four victories in the 125cc class at the above rounds, while Germany’s Anton Mang (Honda) took wins at Donington, Anderstorp and Brno before dropping to sixth at the San Marino, an event won by the Italian Loris Reggiani (Aprilia), in what was Aprilia’s first ever grand prix victory.

More Stories
Two-strokes rule, squire!
Advance notice for the upcoming Two-stroke Gathering at the biker-friendly Squires Cafe in Yorkshire in September and news of a new app for the iPad and iPhone from Sealey...
News - Ben Wilkins
RealClassic 99 on sale now!
Every month RealClassic features ancient, classic and British bikes, with in-depth articles by expert and enthusiast authors, reflecting the old bikes we buy and ride in the real world. Unlike most classic motorcycle magazines, RealClassic isn’t available in the shops. So if you want to read the July issue, you’ll need to buy one online, or subscribe…
News - Rowena Hoseason 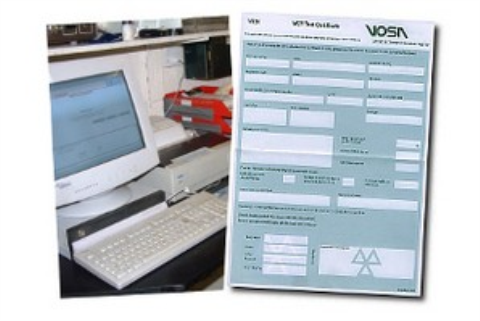 MoT certificates to change again
The new style MoT certificate, introduced in October 2011, is set to go through more changes to deter forgery and ‘clocking’ practices. Changes will be phased in over the next 18 months...
News - Ben Wilkins
Asian motorcycle tours
From the balmy breezes of the Indian and Pacific Oceans to the unbeatable majesty of the Himalayas and the vast Gobi desert, Asian Adventures has the bike ride of a lifetime for everyone...
News - Nigel Clark
Download the Classic Bike Hub app