For over a century the motorcycle has played a range of roles in military life. Initially those in charge knew the forces needed motorcycles but couldn’t think ‘how’, while the cavalry wanted the services to have nothing to do with the evil devices. Could they see their days were numbered for many duties?

Designers and forward thinking officers installed guns on handlebars, in sidecars and even to tricycle attachments, envisaging riders or passengers acting as ‘gunners’ while they were on the move.

Not the soundest of ideas schemed by man… But it was discovered motorcycle combination gun ships could reach many awkward locations faster than any other motorised military vehicle.

Stretcher carriers, fire appliance equipment, workshops, radio equipment and much more was fitted to sidecars and in some instances lighter equipment was carried by solo machines too.

Through necessity, the authorities realised the motorcycle was ideal for dispatch work, a role it soon took over from the horse.

However, the solo motorcycle and sidecar outfit has fulfilled so many other roles, from personnel carriage, to DR work and ceremonial duties, to convoy escort roles. Here we take a look at British military motorcycles, combining their many aspects from the light-hearted to the deadly serious.

? The March issue of The Classic MotorCycle is on sale February 7 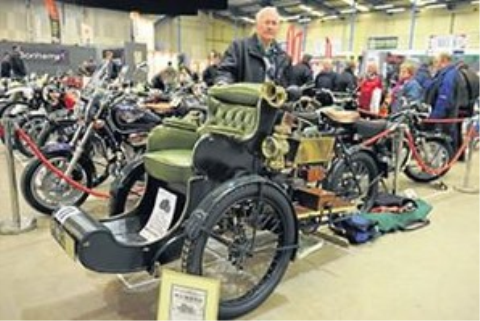 Bristol show teaser video!
Just a reminder of what you can expect to see at this weekend's 34th Carole Nash Bristol Classic MotorCycle show, at the Bath and West showground, Shepton Mallet, in picturesque Somerset...
News - Web editor 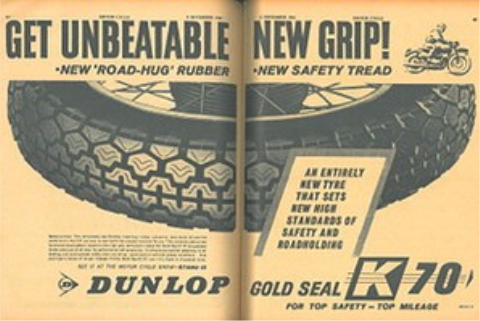 Dunlop Motorsport to move to Europe
Dunlop Motorsport will be closing the factory gates at its Birmingham base on or by September 1 and moving to a Europe. It leaves the future of 240 workers in the balance...
News - Web editor 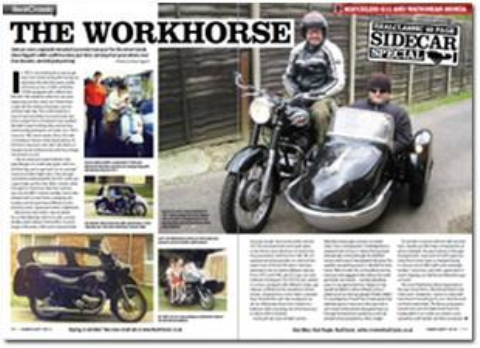 RealClassic 118 out now!
Fans of three-wheelers enjoy a special treat with 22 pages of sidecars in this special issue, but we don’t skimp on the two-wheeled classics either, featuring a Scott, a Harley-Davidson Sportster and two types of Triumph Bonneville…
News - Web editor 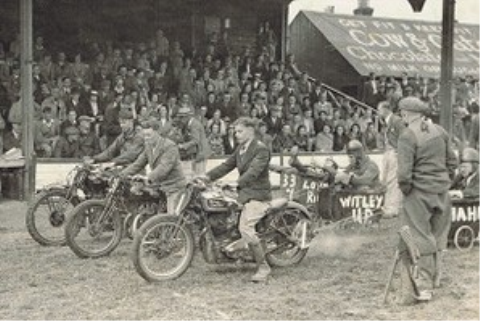 Great day... but where?
Stuart Walton sent in this photo with a request for more information about it from knowledgeable OBM readers...
News - Tim Britton
Download the Classic Bike Hub app