The course was 10 sections, which had to be ridden four times. Most of the sections involved slippery turns and climbs around trees, typical of South-East Centre mud-plugs. After an early frost thawed, it added a lubricating element and some of the sections became considerably more challenging.

The trial was the final round of the North Kent Trials Combine Championship, where a monthly event from the combine\'s constituent clubs offers as much variety as possible. Kent may be the \'garden of England\' but suitable trials land remains at a premium. Classes cater for all types of trials machinery and rider skill levels.

Early bikes are an important part of the championship and classes for the pre-67 twin shock encourages older two- and four-stroke bikes out of sheds. At the Gravesend event, it was Graham Baylis (Tiger Cub) who came out on top, losing 27 marks to put him eight marks in front of Paul Stephen\'s Dot, with Roy Purvis (Ossa) on 44 for third. 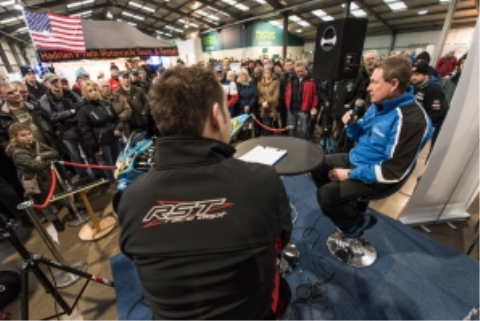 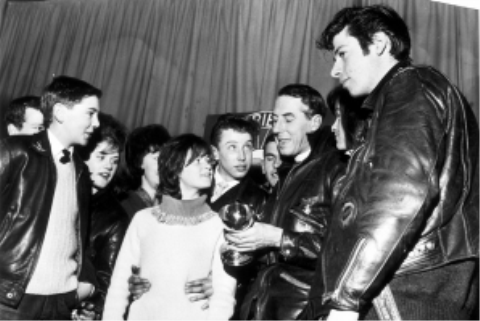 Car, parts and rock \'n\' roll
The music and car scene of the 1960s will rock and roll into the halls of the Royal Bath & West for the first of 2015’s trio of Bristol Classic Car Events...
News - Jack Harrison 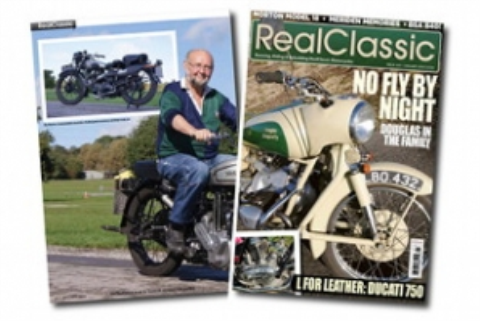 RealClassic issue 129
Every month, RealClassic magazine features old bike ridden in the real world – mostly here-and-now, but with an occasional backwards glance to ‘then’, too. Here’s what in the latest edition…
News - 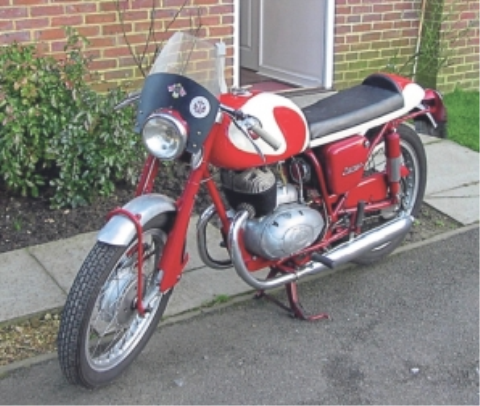 You call that a \'footrest\'?
The Norman Club’s discovery of a battered B4 Sports reminds Pete Kelly of an ill-advised outing on a borrowed bike 50 years ago
News - Pete Kelly
Download the Classic Bike Hub app