Old Bill was certainly one such model with an extra dollop of speciality. Built in 1923 for George Brough himself, the company founder used the bike to win an incredible number of races – 51 in succession.

Initially nicknamed Spit and Polish thanks to its immaculate appearance, the Brough acquired its secondary name of Old Bill after a popular cartoon character during the First World War.

Once its original race career was over, Old Bill was sold to help support the factory. Eventually the bike ended up in the collection of VMCC founder C E Titch Allen, and once restored with the help of George Brough, began another, classic, race career.

For the past 25 years the bike, based on an SS80, has been an exhibit in a Nottingham museum and came under the hammer at H and H Classic Auctions sale at the Imperial War Museum Duxford on October 23. The hammer dropped at £260,000 – with 12% commission and VAT on that – to a telephone bidder.

Editor wanted for Classic Motorcycle Mechanics
The best job in biking is up for grabs! This is an exciting opportunity to be at the heart of the classic motorcycle scene and to find, ride and work on the best examples of the bikes that matter for Britain's fastest growing biking sector...
News - Web editor 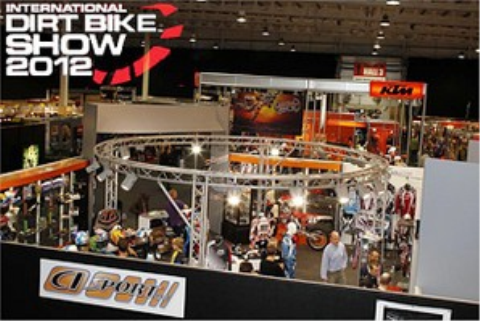 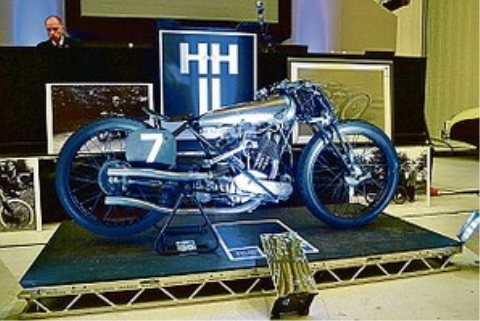 Superior price for 'Old Bill'
‘Old Bill’ commanded a huge price Old Bill was certainly one such model with an extra dollop of speciality. Built in 1923 for George Brough himself, the company founder used the bike to win an
News - Classic Bike Hub UK
The way we were: November 1912
Wolverhampton-based AJS enjoyed substantial sales success during 1912, so much so that competition activity was slashed, though AJS capitalised on the reflected glory of privateer success, detailing the achievements of AJS riders...
News - Richard Rosenthal
Download the Classic Bike Hub app