On Any Sunday star McQueen became associated with Husqvarna when it came to America in 1970, and the Swedish marque quickly became McQueen’s preferred choice. This particular 'Husky' comes with a large number of documents supporting its provenance and authenticity.

Other bikes to feature in the sale include the original condition 1902 Rambler from the Indian Motorcycle Museum and four BMW racing bikes, including a very rare and desirable Kompressor.

Go to www.bonhams.com/vegas for further details.

More Stories
Glenn’s worldwide web to track down bike thieves
Combating the worldwide problem of motorcycle theft is the goal of a new website. The Stolen Motorcycle Directory was set up by Glenn Alderton following on from the success of another site he operates, the Stolen Dirt Bike Register, in Australia...
News - Tim Britton 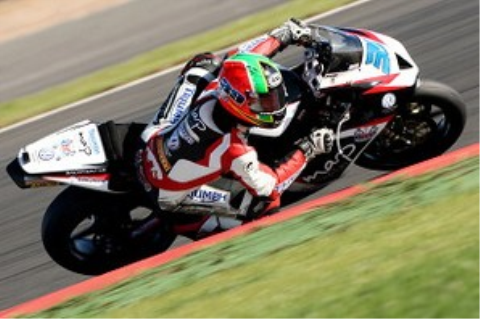 Racer AJ prepares to take on the Mountain
South African star Allann-Jon Venter has confirmed that he will make his Mountain circuit debut at the 2013 Isle of Man TT...
News - Dan Sharp 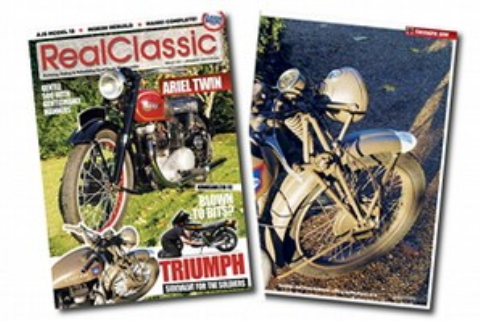 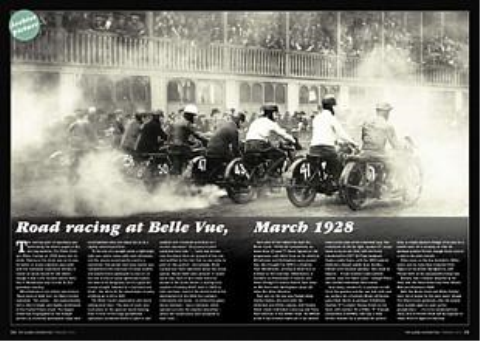