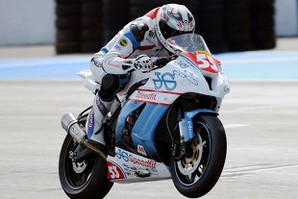 Headlining the festival will be 20-times TT winner John McGuinness who will ride the ex Mike Hailwood 296cc Honda Six. He'll be joined on track by Steve Parrish on the 500cc Honda Four, as ridden by John McGuinness in the Mike Hailwood tribute alongside Giacomo Agostini as last year's Classic TT, where the pair famously recreated the battle in the 1967 Senior TT.

Castle Combe Circuit's only motorcycle meeting of the year promises something really special. Run by the NG Road Racing Club, the packed race schedule features just about every solo class including the return of the British Historic Championship after a two year break. The classic theme is continued with the Classic and Specials Parade run in association with the TT Riders Association so expect some special bikes and riders in addition.

For further information on the meeting visit the circuit website www.castlecombecircuit.co.uk or for riders wishing to enter the meeting for the races or the parade contact the NG Road Racing Club at www.ngroadracing.org or contact Rodney Gooch, Castle Combe Circuit on 01249 7825417 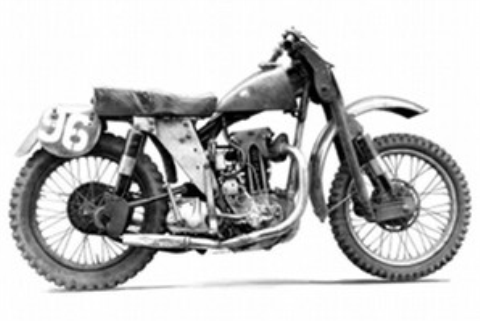 The way we were: March
In 1939 following its 1938 Maudes Trophy success, BSA set an even stiffer schedule for this year’s attempt, which began at the ACU offices in Pall Mall...
News - Richard Rosenthal
Grand Prix ace Redding gets ready to roll at Thundersprint
The youngest rider ever to win a Grand Prix, Scott Redding, will be the star of Thundersprint 2014. Redding, now aged 21, was just 15 years and 170 days old when he won the 2008 British 125cc Grand Prix at Donington Park...
News - Tim Britton 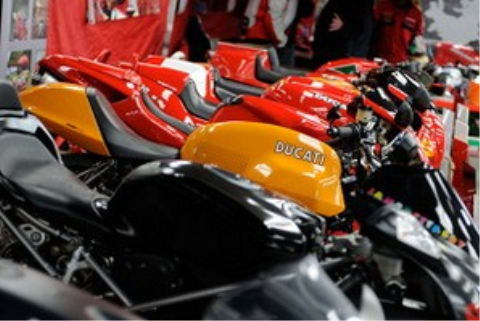 Great Scottish show moving to Edinburgh
The Classic Bike Shows team is returning to Scotland once again in 2014, and is delighted to announce that the Carole Nash Great Scottish Bike Show is expanding and making a move to the Royal Highland Centre near Edinburgh...
News - Jack Harrison

Lots of interest at ACA
A mixed bag of motorcycles will be offered at Anglia Car Auctions’ first classic motorcycle sale, which will be held at its Norfolk base on Saturday March 1...
News - Web editor
Download the Classic Bike Hub app