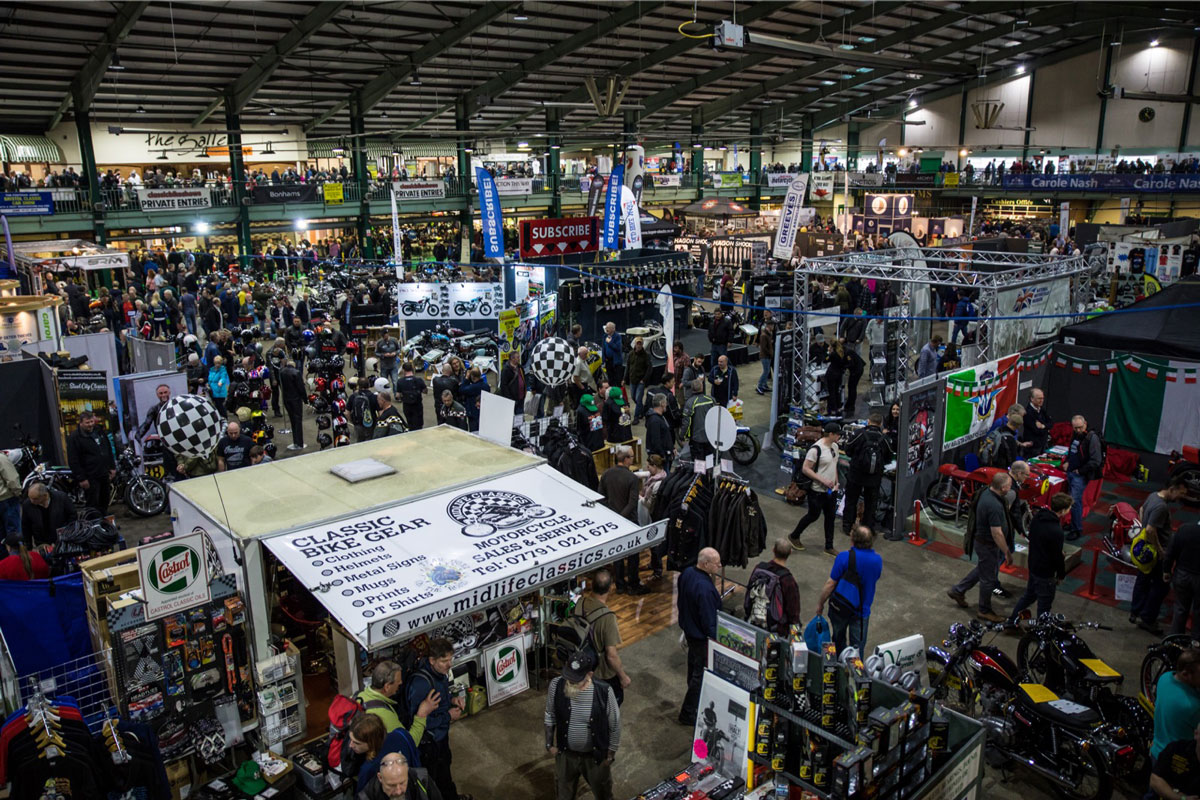 The International Classic Motorcycle Show at Stafford County Showground on April 23-24 will celebrate the life of arguably the world’s greatest ever motorcycle racer.

In a world exclusive curated exhibition, Mike Hailwood’s son David is bringing together and showing some of the incredible, personal artefacts held in the Hailwood family archive, most of which have never been seen before outside of the family home in decades.

In support of an official new Hailwood book launching at the show, items on display will include the George Medal, awarded to Hailwood for bravery when he rescued fellow F1 driver Clay Regazzoni from his burning BRM at the South African GP; Dunlop cap worn by Mike on the podium after he won the 1978 Formula One TT; scale replica Manx Norton built by Norton engineers and awarded to Mike by the factory in the wake of his 1961 triumph; MV contract that he tore up in front of Count Agusta when he was told that he would be the number two rider in the team to Giacomo Agostini for 1966. These, and over 40 more items, will be on display for motorsport fans to view all weekend. 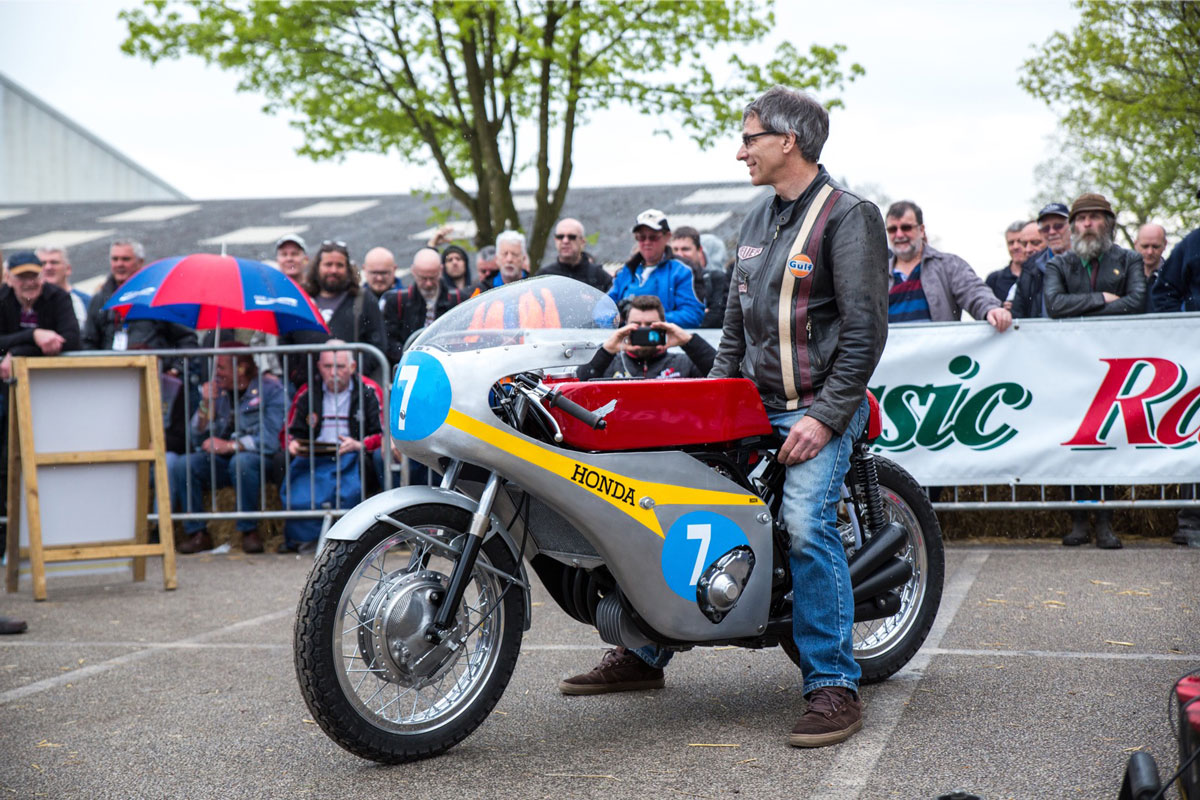 As if that’s not enough, in celebration of Hailwood’s epic 1978 TT win, ‘the comeback of all comebacks,’ the Stafford Classic Bike Show team have managed to track down some of the other top racers from the day, aptly named the Class of ’78.

In memory of his father and joining David Hailwood on stage will be Ian Richards, Helmut Dähne, Alex George and Chas Mortimer, legends in their own right. They will be talking with ace motorsport commentator Jack Burnicle about life on the edge, racing on the Isle of Man, that 1978 TT and of course, about the late, great, Mike Hailwood. 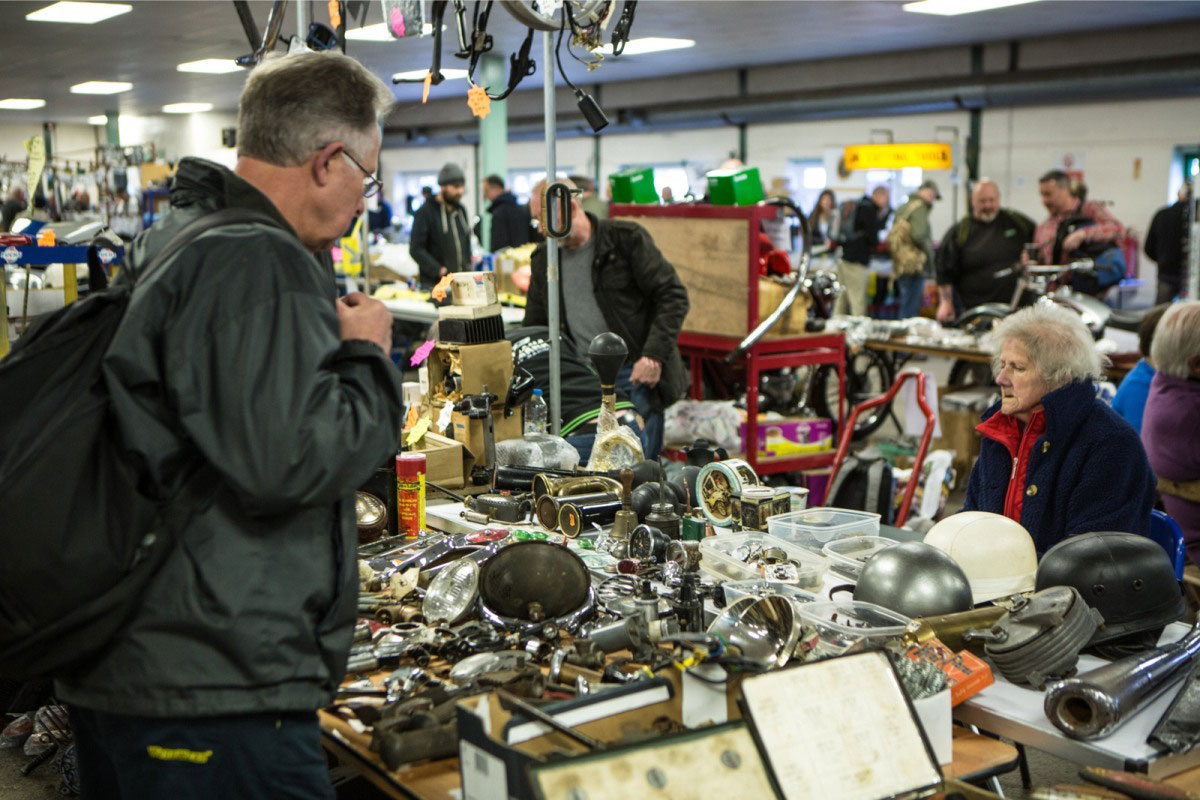 One more thing. There’s one person that’s as close as family to a racer and that’s the mechanic. The person that gets the machine over the line. David and the Class of ’78 will also be joined by Mike’s mechanic for that legendary ’78 race, Roy Armstrong, a British champ in his own right. The tales he can tell…

This is going to be one hell of a celebration about a true, great British legend, the one and only Mike ‘The Bike’ Hailwood.

To get your tickets or for more information please visit www.staffordclassicbikeshows.com 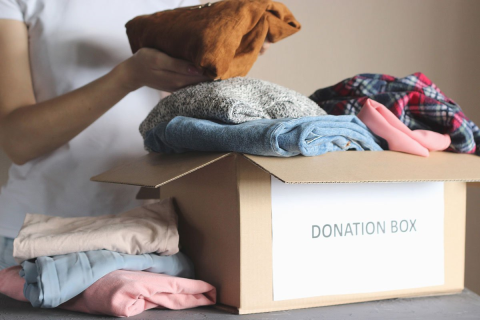 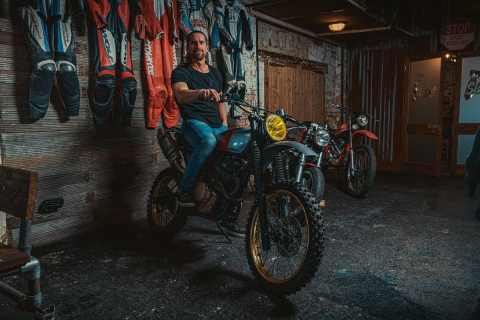 The Speedshop roars into action for a series of adventures on BBC Two
The series will see former Special Forces operator Titch Cormack face a range of challenges.
News - Shannon Butcher 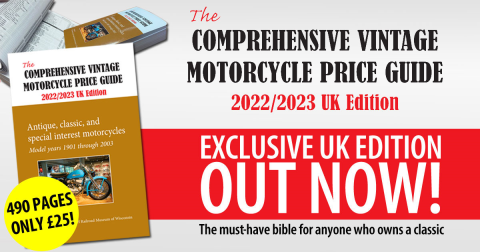