The chassis and engine of the bike were essentially the same as you’d find on a 900SS, but featured a few miniscule differences. The SuperLight featured a vented clutch cover, floating cast-iron front discs manufactured by Brembo, lightweight Marvic wheels and the large upswept silencers that also made an appearance on Ducati’s 888 SP4 model.

After the initial 1992 model the spec was downgraded to save money, which meant that the Marvic wheels and mudguards had to go. Like the 900SS, the SuperLight featured Ducati’s famous desmodromic valve gear that was designed by the great Fabio Taglioni. This bike was entered by Tony Raynor, and is turning more than a few heads at this year’s Stafford show! 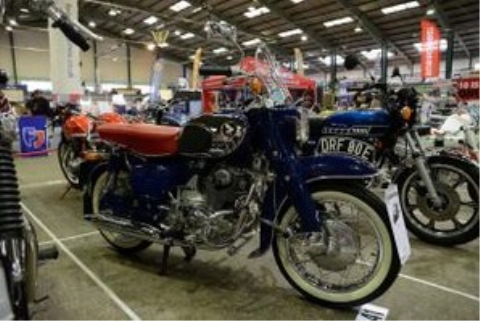 Spotted at Stafford - 1967 Honda C72
This machine, entered by Andrew Gauntlett, is a later classic from Japan – a 250cc 1967 Honda C72. It had been stored in a shed for many years where it was beginning to rust and rot away in places. Thankfully it was rescued from its grim fate and restored...
News - Michael Barraclough, images Leanne Mandall 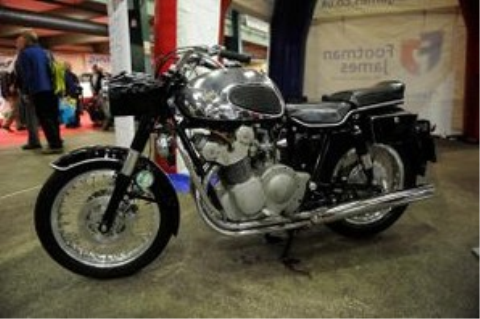 Spotted at Stafford - 1968 MV Agusta 4C6 Touring 600
From the mid 1950’s to the mid 1960’s, the mighty four-cylinder MV Agusta was one of the most competitive racing motorcycles around. It conquered race after race with its seemingly endless power, but its decade of domination was eventually quelled with the arrival of a more modern triple in 1966...
News - Michael Barraclough, image Leanne Mandall 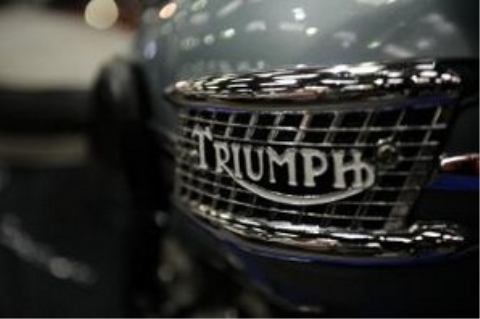 Spotted at Stafford - 1961 Triumph Twenty-One
This beautifully restored 1961 Triumph Twenty-One (a bike that would later be rebranded as the ‘3TA’) is the property of entrant Luise Williams. Recognisable due to its enclosed rear wheel in what some refer to as the “bathtub” fairing, the Twenty-One was a very mild machine in comparison to other Triumph bikes...
News - Michael Barraclough, image Leanne Mandall
South of England show, Ardingly
The autumn Real Classic Show brought a delightful variety of machinery to the South of England Showground, in the bike park, in the exhibition halls and even in the autojumble...
News - Alan Turner
Download the Classic Bike Hub app